Did you know that on this day, October 31, 2011, Earth’s population was estimated to reach 7 billion people? 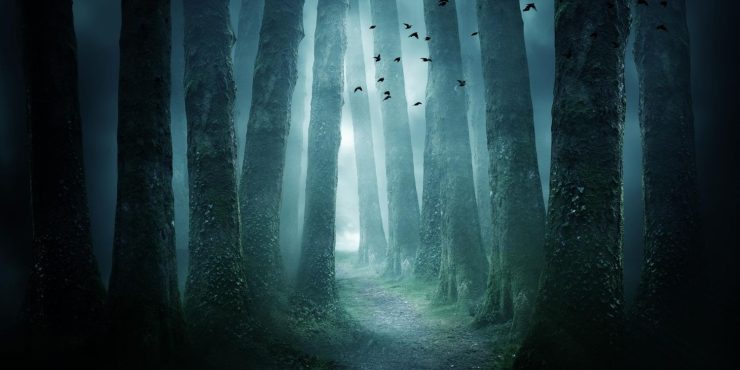 While Halloween is usually a pretty eventful day, the history of what happened on this day may surprise you. Here we’re going to look at facts & historic events that happened on the spookiest day of the entire year!

Did you know that on this day in 2011, Earth’s population was estimated to reach 7 billion people? This date was calculated and decided on by the United Nations Population Fund.

What Events Happened On October 31 In History?

2018 The Statue of Unity in India was officially completed making it the world’s tallest statue at 597 ft (182 m). 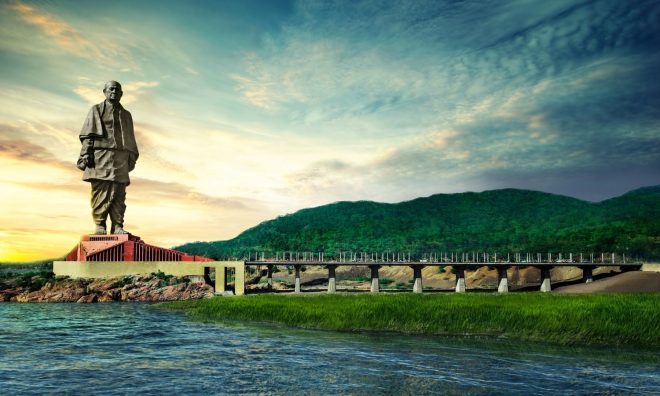 The disaster happened over North Sinai, Egypt, and all 224 onboard lost their lives.

This became known as the Day of Seven Billion.

2003 A shark bit off an arm of professional surfer Bethany Hamilton in Hawaiian waters.

2000 Soyuz TM-31 was launched, carrying the first crew to reside long-term on the International Space Station.

The TM-31, launched from Kazakhstan's Baikonur Cosmodrome, was the first Soyuz spacecraft to dock with the International Space Station (ISS). An American Astronaut, William Shepherd, was a part of the crew, along with two Russian cosmonauts - Yuri Gidzenko and Sergei Krikalev. They stayed aboard the ISS for 136 days.

1999 Medal of Honor was released for PlayStation, instantly becoming the best shooter to date.

The story for this iconic WWII game was written and directed by Steven Spielberg, who was inspired to create a game based on the war after watching his son play Goldeneye 007. He wrote the story for Medal of Honor at the same time he was working on Saving Private Ryan.

Her bodyguards carried out the attack in the morning in her New Delhi home.

1962 The American psychological thriller “What Ever Happened to Baby Jane” with Joan Crawford and Bette Davis was released.

1950 The Big Cat, aka Earl Lloyd, became the first African-American to play in the NBA.

1941 After 14 years of work, Mount Rushmore was completed. 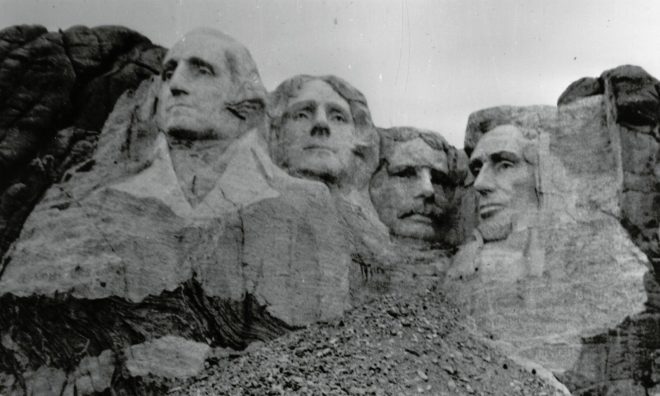 Each president was initially depicted from head to waist, but lack of funding forced construction to end on this day.

1918 The Spanish Flu was reported to have killed 21,000 people in the US in the week ending on this date.

1864 Nevada became the 36th state to join the United States of America.

1541 After over four years in the making, Michelangelo unveiled “The Last Judgment” painting at the Sistine Chapel, Vatican City.

683 AD The Kaaba caught fire and was burned down during the Siege of Mecca.

Who said what today throughout history? Here are the most famous things people have said on Oct 31.

“The power of effecting changes for the better is within ourselves, not in the favorableness of circumstances.”

Is today your birthday? If so, you share the same birthday with Willow Smith. Here are a few other famous people born on this day.

Today on National Magic Day, we honor Houdini, one of America’s greatest magicians, who tragically died on this day in 1926. However, Houdini wouldn’t have wanted us to mourn him; he would have wanted us to perform magic! So try some magic trick, if you can, or see a magician!

Knock Knock? Who’s there? Why it’s National Knock-Knock Day, of course! Surprisingly enough, Knock-Knock jokes were only invented in the 1920s. So celebrate this newcomer to the comedy scene today by telling some of your favorite knock-knock jokes, or make your own!

The 1982 film Poltergeist used real skeletons as props, as they were cheaper than plastic replicas.

If you were born on the day of Halloween, your zodiac sign is Scorpio.

Pink tourmaline is the birthstone given to people born in October. Tourmaline gets its name from the Sinhalese (Sri Lankan) word “tourmali,” which means “mixed stones.”

If you were born on Halloween, you were likely conceived on the week of February 7 in the same year.

The due date for babies conceived on this day is around July 24, 2023.