Did you know that on this day, October 2, 1984, three Russian cosmonauts returned from space after spending a record 237 days in orbit? 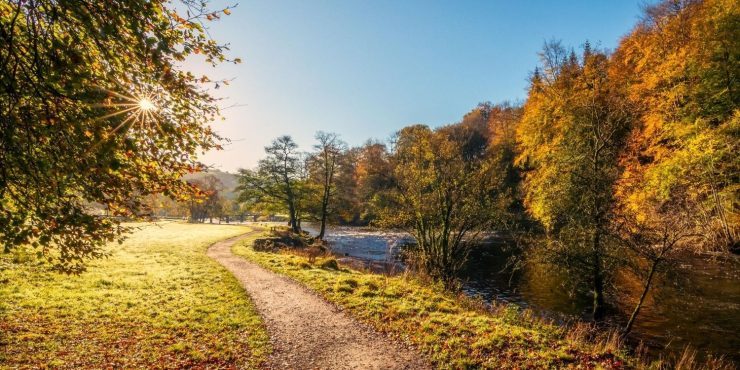 Learn all about what happened on this day with our selection of facts & events. This day has a history filled with events in business, film & TV, music, space and so much more.

Did you know that on this day in 1984, three Russian cosmonauts returned from space after spending a record 237 days in orbit? During the mission, six spacewalks, totaling 22 hours 50 minutes, had taken place.

What Events Happened On October 2 In History?

2016 Kim Kardashian was robbed at gunpoint in Paris, France.

Five men were masked and made off with $10 million worth of jewelry. 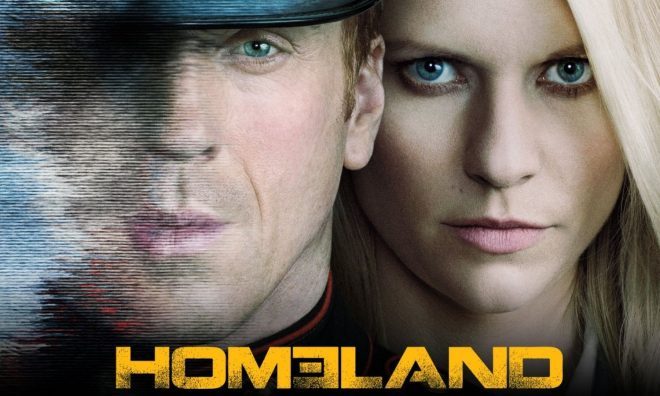 2009 EA Games’ FIFA 10, the highest-rated FIFA game made, was released in Europe.

FIFA 10 was a complete game changer for EA games, as it overtook their other titles to become their fastest-selling sports game in Europe. For the most part, this was simply because FIFA 10 was their best version of the game, and with a score of 91 on Metacritic, it likely will remain so for some time!

1984 Three Russian cosmonauts returned from space after spending a record time of 237 days in orbit.

1967 Thurgood Marshall was sworn in as the first black US Supreme Court Justice. 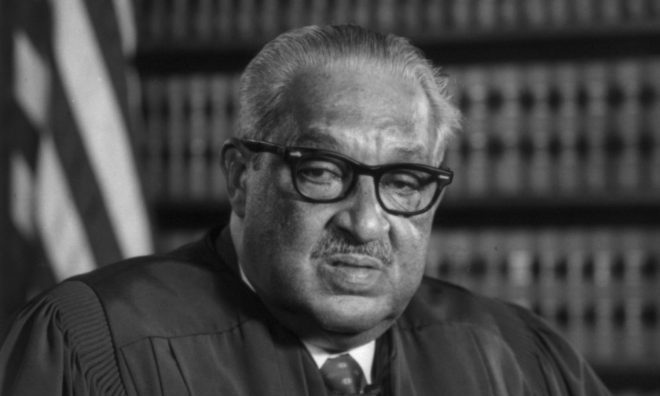 1958 After 67 years of colonial rule, the Republic of Guinea gained independence from France. 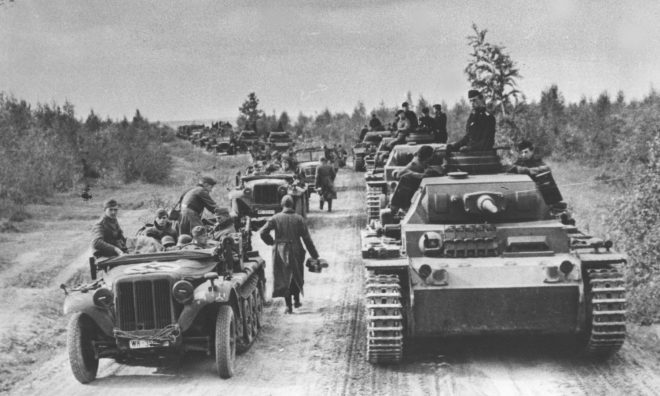 The battle lasted until January 7, 1942, with over half a million Russians killed, missing, injured, or captured.

1902 The classic children’s book “The Tale of Peter Rabbit” by Beatrix Potter was published in London, England.

1836 After a 5-year voyage around the Atlantic and Pacific oceans, Charles Darwin returned to England.

He traveled on the HMS Beagle, exploring lands far and wide, including The Galapagos Islands, where he studied the wildlife. The findings from this trip would lead him to the theory of evolution.

1780 During the American Revolutionary War, John André, a British Army officer, was hanged as a spy by the Continental Army.

The text is significant because it was the first document suggesting that the king of a country should be the head of that country's church instead of the pope or other religious leader.

Of all of the quotes said on this day, these are the most well-known ones spoken on Oct 2 throughout history.

“These are the soul’s changes. I don’t believe in ageing. I believe in forever altering one’s aspect to the sun. Hence my optimism.”

“To die for the sake of dying – I prefer to die of passion than to die of boredom!”

Are you celebrating your birthday today? If so, did you know that you share the same birthday as Jacob Sartorius? See what other famous people were born on this day.

Some people name their cars, some people don’t, and then there’s the rest of us who would like to give their car a witty name but keep forgetting to think of one. If you haven’t done so already, use National Name Your Car Day as an opportunity to finally give your car a name!

Clocks turned “Clockwise” because of sundials. As the sun moves across the Northern Hemisphere’s sky, the shadow it casts moves clockwise.

All those born in October have the Pink Tourmaline birthstone. This pink gem helps the wearer fall in line with their heart chakra, meaning they can handle love and emotions positively.

For those of you who were born on October 2nd, you were likely conceived the same year on January 9th.

Babies conceived on this day will likely be born around June 25, 2023.