Did you know that on this day, October 29, 2015, China increased its one-child policy to two children per family? 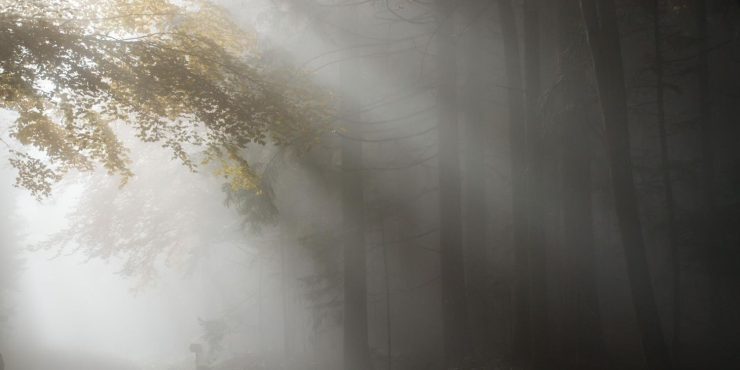 Today marks day 302 of the year, and we have 63 days left of the year – we’re also just 2 days away from Halloween.

If this day is your birthday or special to you in some way, then you’ll want to learn all about the past events that all fell on October 29th.

Did you know that on this day in 2015, China increased its one-child policy to two children per family? The controversial policy had been in place since 1979 to slow population growth.

What Events Happened On October 29 In History?

2019 Climate Control reported that rising sea levels would “erase” many coastal cities by as early as 2050.

The announcement poses a threat to over 300 million people.

2018 Nigel Richards won the World Scrabble Championships for the fourth time in a row with the word “groutier.” 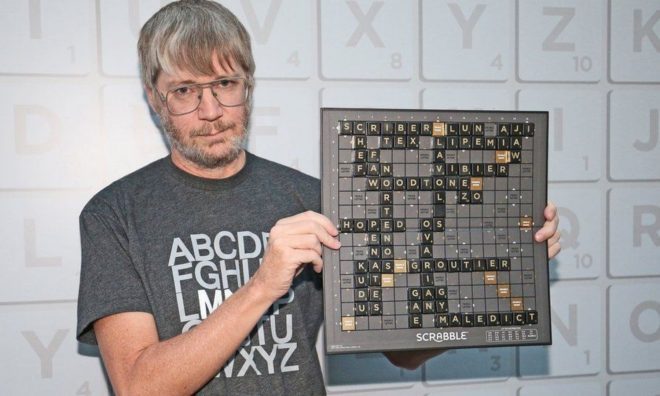 The huge facility can accommodate up to 200 million passengers a year!

2015 China increased its one-child policy to two children per family.

Communist officials cited an aging population and the need to "balance social demographics" as the main reasons for relaxing the regulation.

It was the first Bond movie to feature a blonde James Bond and was a reboot of the series. 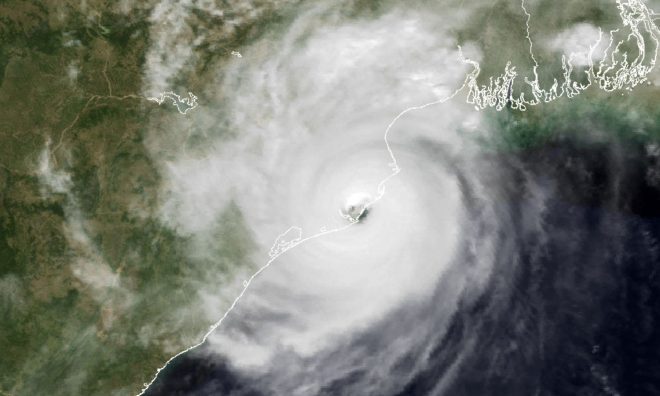 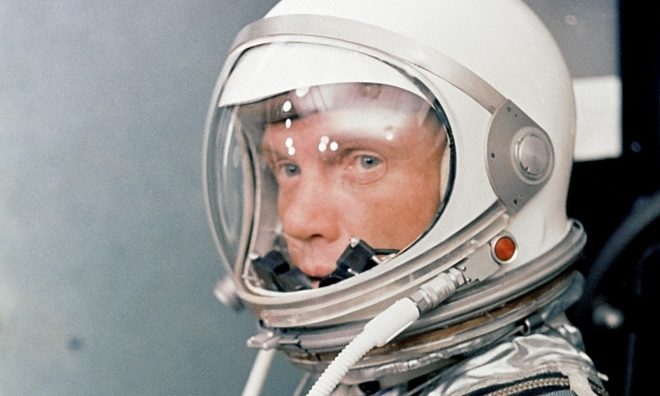 He's the oldest person to have visited space at the age of 77.

1969 The first computer-to-computer link was established on ARPANET.

The Advanced Research Projects Agency Network (ARPANET) established many of the connection protocols we still use today and is considered to be the precursor to the internet.

1959 Adventures of Asterix was first published in the French magazine “Pilote.”

The series follows the adventures of Gaulish warriors who battle the Roman Empire.

1923 Turkey became a republic following the dissolution of the Ottoman Empire.

1863 The International Committee of the Red Cross was formed when eighteen countries gathered in Geneva, Switzerland.

The International Committee for Relief to the Wounded proposed the concept to help improve the medical services offered on the battlefield within Europe.

Memorable quotes are being said or written every day. Here we have the most notable quote ever said on October 29.

“To love truth for truth’s sake is the principal part of human perfection in this world, and the seed-plot of all other virtues.”

Is today your birthday? If so, you share this special day with Winona Ryder! Check out more famous people born on this day below.

On this day in 1969, the first internet connection was made, and the world has never been the same since. You can treat International Internat Day as a somber holiday and reflect on how the internet has shaped your life, or just use the internet as you please!

It's time to disengage from the world, if only for a day, and celebrate shying away from society. You could go the full mile and stay in a secluded cabin or lock yourself away in your home for the day and pretend the outside world doesn't exist; just stay away from other people!

There was a woman from Germany who had such amazing vision; she could identify people from a mile away.

If you were born on this day, your estimated date of conception would be February 5th in the same year.