Did you know that on this day, October 17, 1990, the Internet Movie Database (IMDB) was founded? 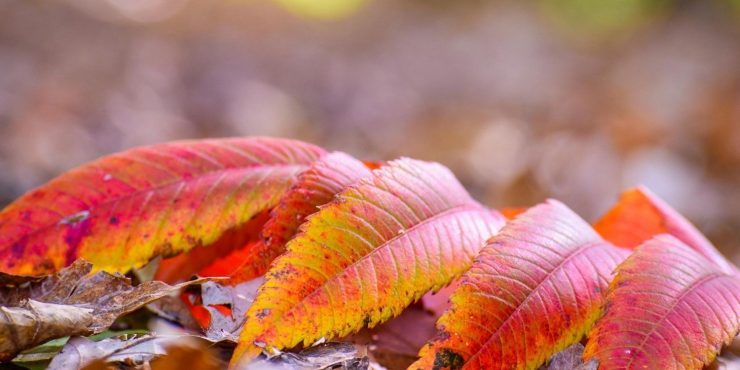 You’re in luck today as we have carefully selected some of the most amazing things that happened on October 17th in years gone by.

Did you know that on this day in 1990, the Internet Movie Database (IMDB) was founded? It had started as a personal list of the films that the founder, Col Needham, had seen in the last ten years.

What Events Happened On October 17 In History?

The mission, flown by the Y. A. Gagarin spacecraft, was the 146th crewed Soyuz spacecraft flight. On its return from the International Space Station, it carried Russian film director Klim Shipenko and actress Yulia Peresild. They had spent twelve days aboard the station filming for the movie Vyzov (The Challenge).

2019 Lana Del Rey’s song “Video Games” was named song of the decade at the Q Awards in London. 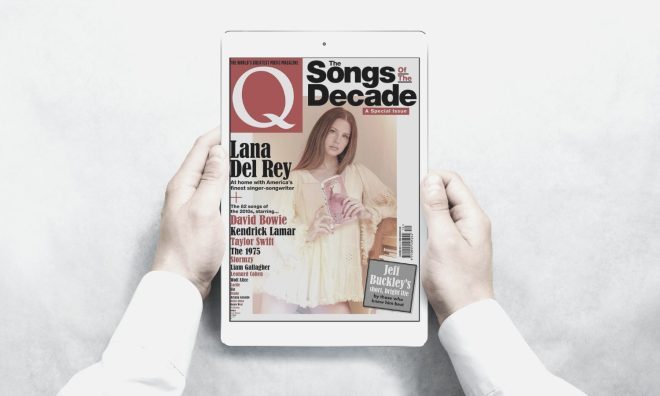 Upon accepting the award, she said: "I'm so honored. This is unreal."

2008 Iran attempted to create the world’s largest sandwich at 1,500 meters long but failed due to a crowd eating it before it was measured.

Over 1,000 people gathered to put the sandwich together in Tehran in hopes of making it into the Guinness Book of World Records. However, the sandwich was just too delicious to wait!

2006 The US population reached 300 million people.

When the US reached 200 million in 1967, some officials believed that 300 million people in the US would threaten the quality of life in America.

1990 IMDB (Internet Movie Database) was founded. It was incorporated as a website in January 1996. 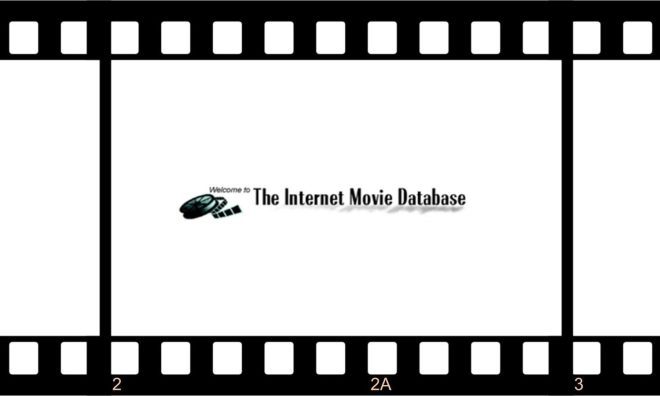 It started as USENET software written by Col Needham in Bristol, England.

1979 The Nobel Peace Prize was awarded to humanitarian Mother Teresa.

1956 The adventure comedy movie “Around the World in 80 Days” premiered in New York, US.

The movie cost $6 million to create and brought in $42 million at the box office. The film also won five academy awards.

1933 Albert Einstein safely arrived in the US after fleeing Nazi Germany.

1888 Thomas Edison filed his patent for the Optical Phonograph.

1814 The London Beer Flood, an industrial accident that created a “beer tsunami,” resulted in the death of nine people. 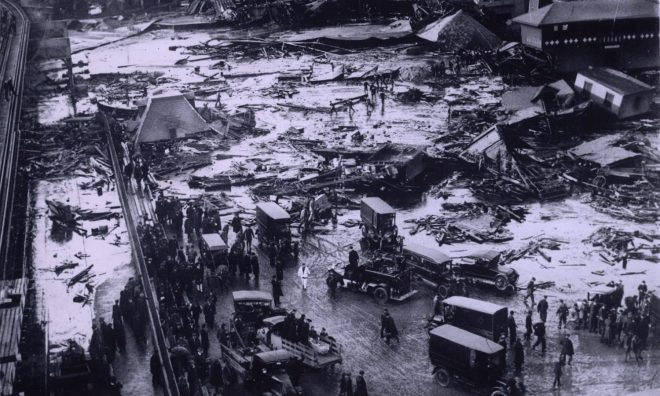 1797 The Treaty of Campo Formio was signed between France and Austria.

It ended the War of the First Coalition and left Great Britain fighting alone against revolutionary France.

1660 Nine regicides of King Charles I were sentenced to death.

Fifty-nine judges signed the death warrant for King Charles I following his trial in 1649, and nine of those were sentenced to death when Charles I returned to England to claim back the throne.

1456 The University of Greifswald was founded in Germany. It was the second university in continental Northern Europe.

Here we have the most notable quotes that have been spoken throughout history on October 17th.

“The frontier of the unknown can never do more than scratch the surface of eternally unknowable infinity.”

“There are no such things as divine, immutable or inalienable rights. Rights are things we get when we are strong enough to make good our claim to them.”

Is today your birthday? If so, you share the same birthday with Eminem. Here are a few other famous people born on this day.

On October 17, 1979, VisiCalc was released as the world’s first spreadsheet program, and people have been geeking out on spreadsheets ever since. So celebrate Spreadsheet Day by getting your nerd on and learning more about this surprisingly powerful tool!

National Ege Day is a day created by and for Straight Edge punks, a subgenre of punks that made the decision to refrain from using alcohol, drugs, and tobacco. Celebrate National Edge day by learning more about Straight Edge life and thinking about your lifestyle choices!

The phrase “Fed Up” comes from falconry, as when the bird has been “fed” for the day, it will no longer hunt or do any work.

For those of you who were born on October 17th, your star sign is Libra.

Anyone born in October has the Pink Tourmaline birthstone. Tourmaline gets its name from the Sinhalese (Sri Lankan) word “tourmali,” which means “mixed stones.”

If you were born on October 17th, you would likely have been conceived on or around January 24th of the same year.