Did you know that on this day, October 5, 2005, Stephenie Meyer's vampire novel "Twilight" was published? 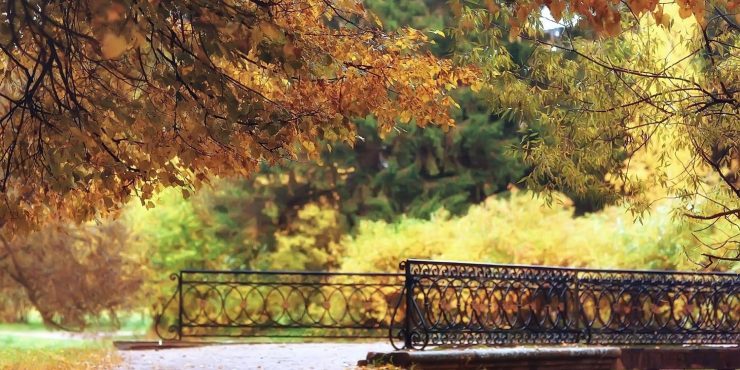 We’ve made it to the 278th day of the year! There are 87 days left until we reach the new year.

You’re moments away from unearthing the top major historical events that all happened on this day in history. Here you’ll find events that happened related to technology, art, law, music and so much more!

Did you know that on this day in 2005, Stephenie Meyer’s vampire novel “Twilight” was published? Despite its somewhat mediocre critical reception, it would go on to become a bestseller.

What Events Happened On October 5 In History?

2018 Banksy’s famous “Girl With Balloon” was sold for £1 million at an auction, then the piece automatically self-destructed by running through a shredder fitted into the frame. 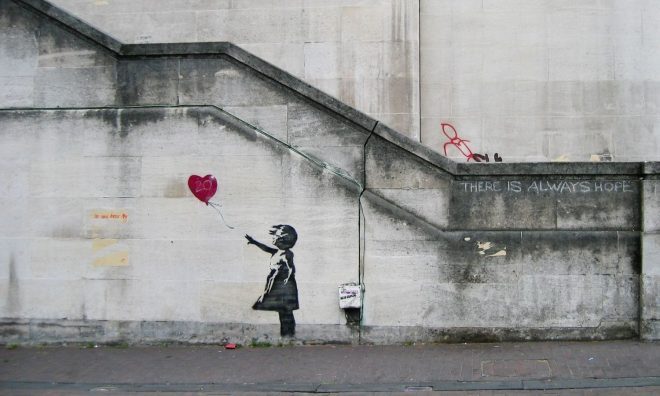 Those attending the auction looked in horror. Banksy then posted the picture on Instagram with the caption, "Going, going, gone…"

1988 The Constitution of the Federative Republic of Brazil was ratified. 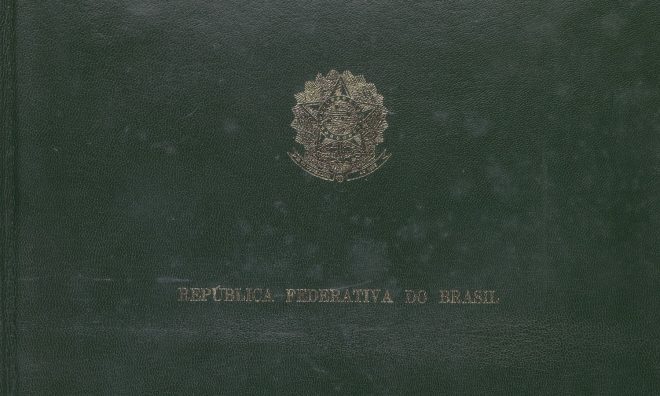 Garneau was chosen along with five others from a total of 4,000 applicants to the newly-established Canadian Astronaut Program. Of the chosen six, Garneau was the only military officer. His debut as an astronaut was aboard the Challenger Space Shuttle as a payload officer for the STS-41-G mission.

1970 The US Public Broadcasting Service (PBS) was founded.

1961 The American romantic comedy “Breakfast at Tiffany’s,” starring Audrey Hepburn, was released in the US.

The movie had a budget of $2.5 million but reached an impressive $14 million at the Box Office.

1930 Britain’s R101 airship crashed in France on its maiden voyage.

The airship, developed by the British Air Ministry, was one of two airships designed by Britain. It was on its way to India when it crashed, killing 48 people and putting an end to Britain's airship industry.

1916 During World War I, as a soldier, Adolf Hitler was injured by a grenade blast. 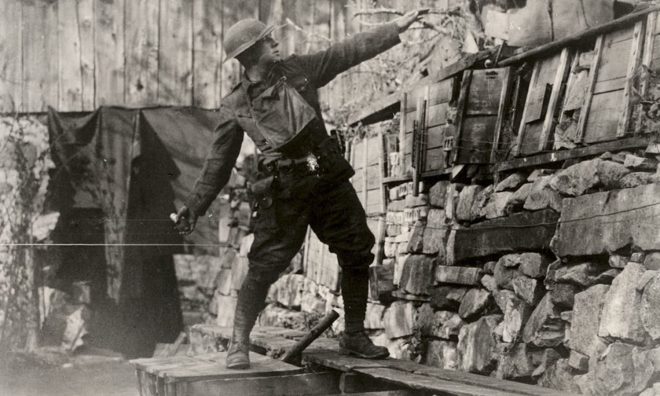 They were recognized before they got to the second bank and were shot at by vigilantes – 8 men died, including 4 of the five outlaws present. The 5th was injured and arrested.

1864 The Great Cyclone of Calcutta hit India and destroyed over half the city.

As a result, 172 out of 195 ships were damaged or destroyed. Around 300,000 people died, thousands of homes were damaged, and even the city's anemometer was blown away. This is known as the worst cyclone ever to hit Calcutta.

816 AD King Louis the Pious was crowned emperor of the Holy Roman Empire by the Pope.

Is today your birthday? If so, you share this special day with Kate Winslet! Check out more famous people born on this day below.

It’s one of those unwritten rules of cinema: the better dressed a spy is, the better he is at catching bad guys. Chic Spy Day lands on the day the first James Bond film, Dr. No, premiered. So celebrate today by dressing super suave and watching your favorite spy films!

National Do Something Nice Day

If you do just one thing today, do something nice. Celebrating Do Something Nice Day is really just that: making it your goal for the day to go the extra mile for someone. Hold the door, make breakfast in bed for your partner, help an old lady across the road; just do something nice!

Ahmed Best, voice actor for Jar Jar Binks, became suicidal after the massive societal backlash against the character he played.

Everyone who was born on October 5th shares the star sign of Libra.

People born in October all have the Pink Tourmaline birthstone. Tourmaline comes in nearly every color you could imagine, making it a popular stone in recent years.

Anyone born on Oct 5 would likely have been conceived around January 12 in the same year.

Babies conceived on October 5th, 2022, will be due next year around June 28th.