Did you know that on this day, October 4, 1957, Sputnik 1 became Earth's first artificial satellite to go into orbit? 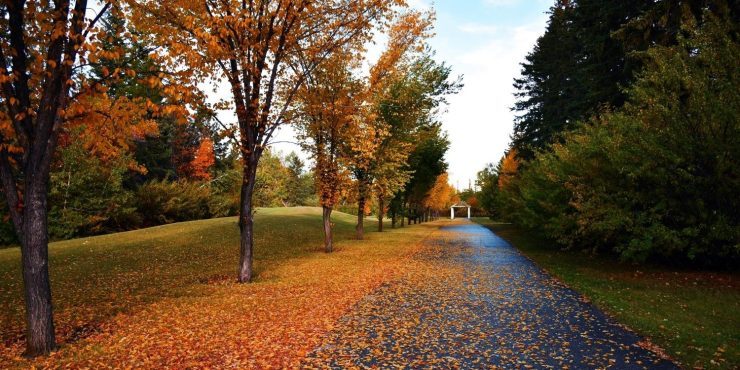 October 4th is officially Ship in A Bottle Day and Taco Day.

We made it to day 277 of the year and there’s only 88 days left to go until we reach the new year.

October 4 in history was a day of disasters, inventions and so much more. Here you’ll discover some interesting facts and events that all make this day such an important one in history.

Did you know that on this day in 1957, Sputnik 1 became Earth’s first artificial satellite to go into orbit? It orbited for three weeks before its batteries died and then crashed down two weeks later.

What Events Happened On October 4 In History?

2017 UK Prime Minister Theresa May was “pink-slipped” during her speech at the Conservative National Conference.

Officially it was a P45 Termination of Employment paper.

2011 Dark Souls, the second Souls game after Demon’s Souls, was released for PS3 and Xbox 360 in North America.

It wasn't quite a sequel to Demon's Souls, but it's close enough for them to be considered within the same series. Dark Souls was an incredibly well-received game with just one catch: players thought it was way too difficult! 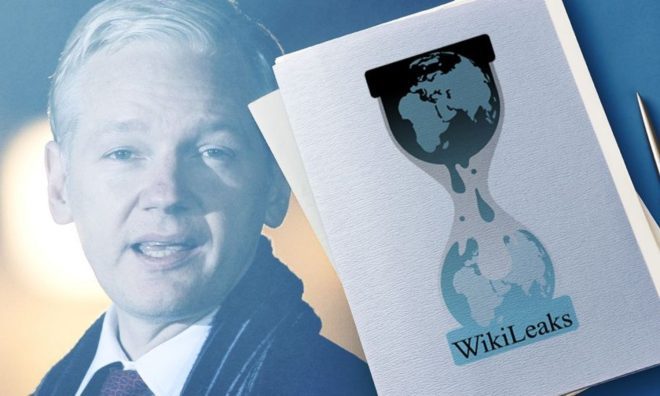 WikiLeaks is a website that archives documents, often of a sensitive, governmental nature.

2001 143 people were killed in a Siberian Airlines plane crash that was shot down by Ukrainian Missiles over the Black Sea.

1997 The second largest cash robbery in US history was committed.

In Charlotte, North Carolina, the Loomis, Fargo & Co vaults were robbed of $17.3 million! Twenty-four people were convicted for the theft, and 88% of the money was recovered.

1974 John Lennon’s album “Walls and Bridges” was released in the US. 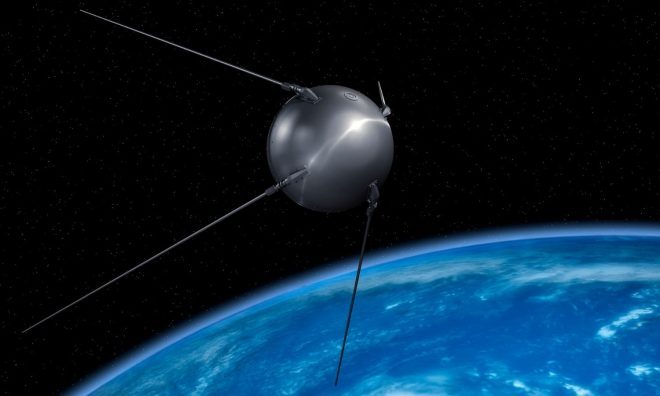 1918 The musical “Sometime” put on its first performance at the Shubert Theatre on Broadway, New York City, US.

1883 The Orient Express started its first journey from Paris to Istanbul. 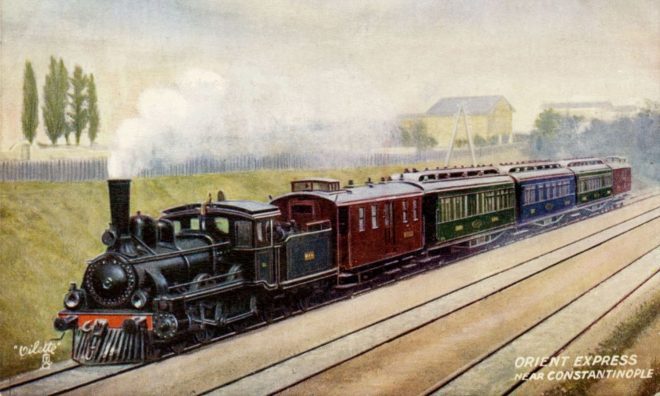 1675 The pocket watch patent was awarded to Dutch mathematician and scientist Christiaan Huygens.

1582 Pope Gregory XIII introduced the concept of the Gregorian Calendar to Europe.

Some European countries didn't adopt the calendar until October 15 due to a delay in communication.

What is your favorite quote from October 4? Here are the most noteworthy quotes said on this day throughout history.

“Bunch together a group of people deliberately chosen for strong religious feelings, and you have a practical guarantee of dark morbidities expressed in crime, perversion, and insanity.”

If you’re celebrating your birthday today, you share the same birthday with Dakota Johnson! Check out these other famous people who were born on this day!

Ship in A Bottle Day

People have been putting ships in bottles as early as the 18th century. Most remarkably, it was often sailors on long voyages who would create them while being tossed about by the waves. So celebrate Ship In A Bottle Day today by attempting to make your own!

Today we celebrate the most famous food to come out of Mexico - the humble taco. If you live somewhere that has taquerias, then obviously go and get an authentic taco from there today. But, for the rest of you, why not try making your own tacos today?

Third-world countries have nothing to do with poverty or underdeveloped nations. It just refers to countries that were non-aligned and neutral in the Cold War.

Pink tourmaline is the birthstone given to people born in October. The beautiful pink color within the tourmaline is known to protect the bearer’s heart while also supporting the healing of their emotions.

People born on October 4 were likely conceived on or around January 11 in the same year.

A baby that is conceived on this day will likely be due around June 27, 2023.