Did you know that on this day, February 7, 1940, Walt Disney released their second feature length movie “Pinocchio” in NYC? 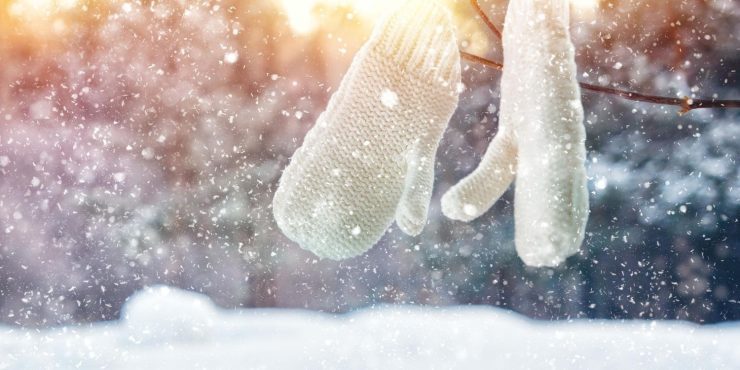 February 7th is Wave All Your Fingers At Your Neighbors Day and Send a Card to a Friend Day.

Every day has a special meaning to someone, but if today is important to you, then you should check out the things that happened this day throughout history.

Did you know that on this day in 1940, Walt Disney released their second feature length movie “Pinocchio” in NYC? The film won the Academy awards for Best Original Song and Best Original Score.

What Events Happened On February 7 In History?

2019 Alcohol poisoning killed 144 people in the states of Uttarakhand and Uttar Pradesh, India.

Forty-two people died quickly after consuming the illegal drink, and over the following days, more people were admitted to local hospitals.

2019 Kangaroo fossil research showed that they may have learned to hop over 20 million years ago.

2018 It was announced that citrus fruit originated in the Himalayas millions of years ago. 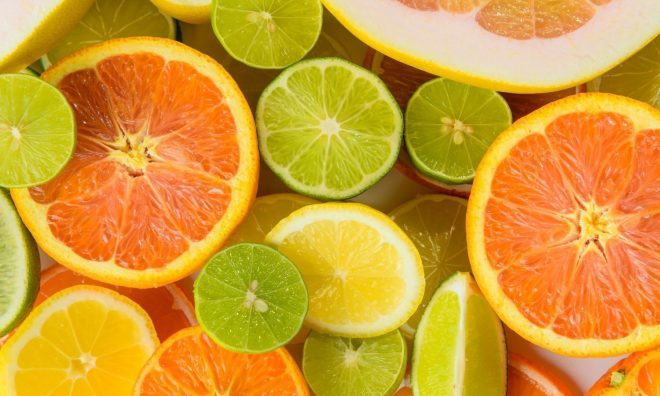 Climate change created the ideal environment for citrus to travel to other parts of the world, according to the research of 60 types of citrus fruits.

The international community largely condemned the launch, as the Unha rocket is the satellite-launch version of an intercontinental ballistic missile. Claims were made that the satellite launch was an excuse to test said missile, which North Korea denied. The satellite passes over North Korea four times a day. While the hermit nation claims it is fully operational, international experts have not found any evidence to support this claim.

Frank Sinatra's famous version of the song was enjoyed by Mayor Ed Koch, who named it the official anthem. Liza Minnelli first performed the song in the 1977 film "New York, New York."

1974 After more than three hundred years of colonial rule, Grenada gained its independence from the UK. 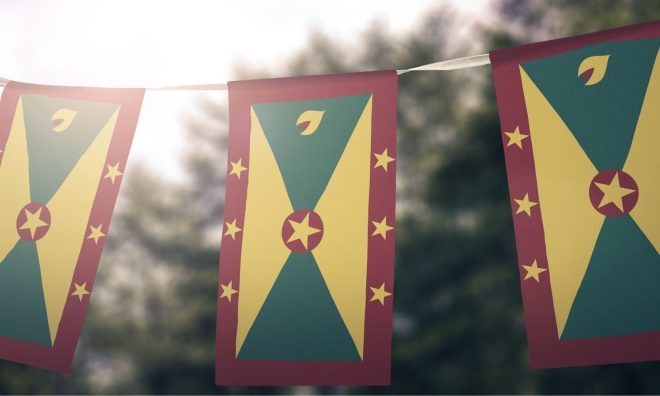 Grenada had slowly been working towards independence, a movement that picked up steam in the 1950s. When it finally did, it chose to stay within the Commonwealth and retain Queen Elizabeth II as the new nation's queen. Grenada's first Prime Minister was Eric Gairy, who played a significant role in leading the country to independence.

1964 Beatlemania arrived in the United States when the Beatles landed in New York.

1961 Jane Fonda starts her acting career with “A String of Beads” on NBC.

1943 The New York Times published a government message that the US would be rationing shoes.

The rationing would commence February 9 and was the result of a short supply of leather and rubber. Americans had to have a special coupon to buy a new pair of shoes, and only three a year were allowed. 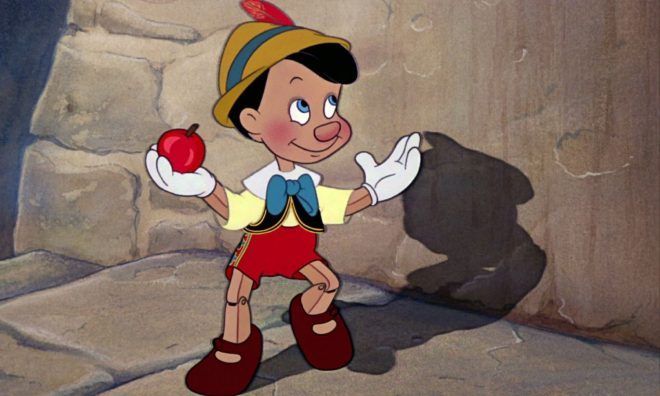 The Portland Vase was smashed by William Lloyd, who then had two options, he could pay £3 (£373 in today's money) or go to prison for two months. He went to jail but was released shortly after, when an anonymous person paid his fine.

1795 The 11th Amendment to the United States Constitution was ratified.

The Eleventh Amendment restricts the ability of individuals to bring suit against states in federal court.

What is your favorite quote from February 7? Here are the most noteworthy quotes said on this day throughout history.

“Every living being is an engine geared to the wheelwork of the universe. Though seemingly affected only by its immediate surrounding, the sphere of external influence extends to infinite distance.”

Are you celebrating your birthday today? If so, did you know that you share the same birthday as Charles Dickens? See what other famous people were born on this day.

Wave All Your Fingers At Your Neighbors Day

We all live busy lives these days, and it’s easy to forget about our neighbors living next door. Well, today is Wave All Your Fingers At Your Neighbors Day, so why not say hello and perhaps even have a little catch-up?

National Send a Card to a Friend Day

If there’s someone in your life you’re feeling a little distant from, why not send them a card? Today is Send a Card to a Friend Day, after all, and it’s the perfect excuse to send a friend something thoughtful!

The highest recorded fall without a parachute happened in 1972 at 33,333 ft. The victim, Vesna Vulović, was in the hospital for 16 months after the fall.

For those of you who were born on this day, your zodiac sign is Aquarius.

Anyone born in February has the Amethyst birthstone. The Amethyst has a beautiful violet hue which ranges from a deep violet color to a lighter lilac shade.

If you were born on Feb 7, you were likely conceived on the week of May 17 in the previous year.

A baby that is conceived on this day will likely be due around October 31, 2022.