Did you know that on this day, October 22, 1948, In-N-Out Burger opened its first location in Baldwin Park, Los Angeles? 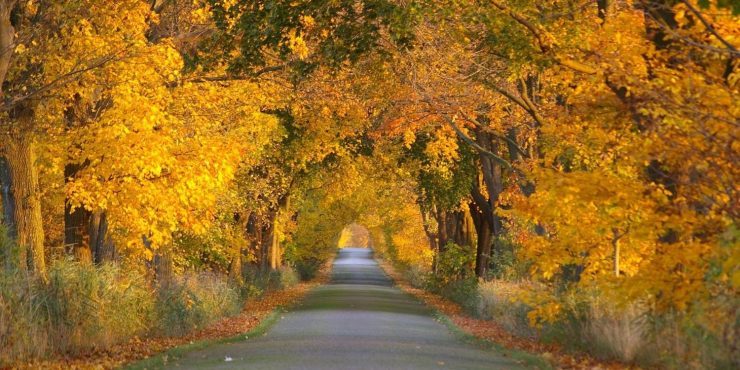 Today marks the 295th day of the year. We now have only 70 days left until the end of the year.

Today in history was an important day for technology and discoveries. Find out some interesting events that all happened on October 22nd in history.

Did you know that on this day in 1948, In-N-Out Burger opened its first location in Baldwin Park, Los Angeles? This original “restaurant” was simply a burger stand measuring almost ten square feet.

What Events Happened On October 22 In History?

2022 NASA announced that 16 researchers would be a part of a nine-month study on unidentified aerial phenomena or UFOs.

The study was designed to help provide more information on the nature of unidentified aerial phenomena (UAPs), which are sometimes mistaken for UFO sightings. This decision from The Pentagon to establish this study stemmed from UFO sightings of former Blink-182 frontman Tom Delonge to the US Navy's report of "transmedium" objects. The 16 individuals included in this research are professors, scientists, oceanographers, and others studying space. 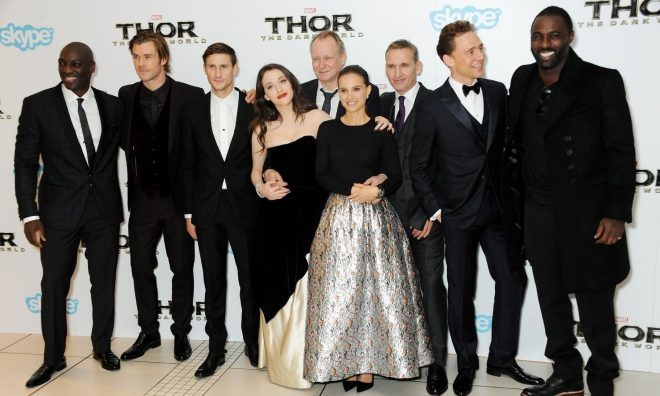 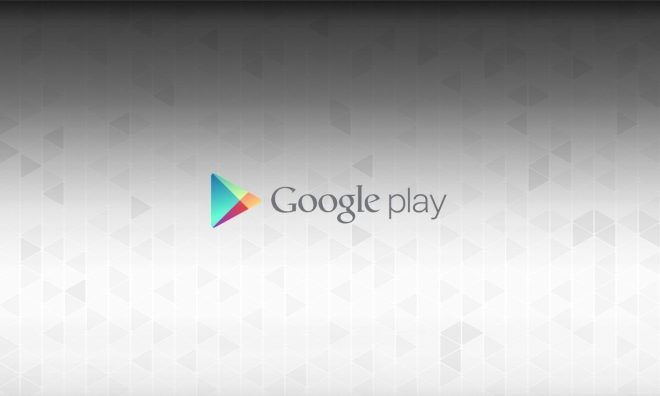 The app store gives android users a platform to find and install applications.

The national debt soared due to Ronald Reagan funding heavily in arms and cutting taxes.

1975 The first images from the surface of Venus were received after the Soviet spacecraft Venera 9 landed on the planet.

Rumors broke out that the Beatles star had died in a car crash in 1966 and that he was replaced with a lookalike. He denied these rumors in an interview with BBC. 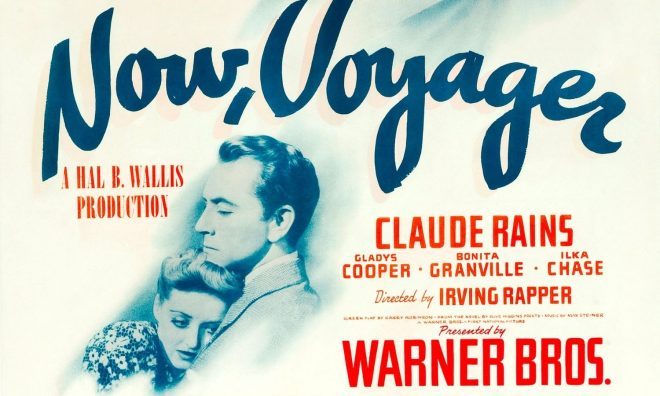 The movie was directed by Irving Rapper and starred Bette Davis, Paul Henreid, and Claude Rains.

1884 The Royal Observatory in Greenwich, UK, was adopted as the world’s Prime Meridian.

1836 Sam Houston was inaugurated as the first President of the Republic of Texas.

The parachutist, André-Jacques Garnerin, was a student of one of the earliest hot-air ballooning pioneers. He was the first person to make a parachute jump and the inventor of parachutes. Garnerin ascended using a hot air balloon, cut his connection to the balloon, and descended in the basket using his prototype parachute.

“Your vision will become clear only when you can look into your own heart. Who looks outside, dreams; who looks inside, awakes.”

“For the great doesn’t happen through impulse alone, and is a succession of little things that are brought together.”

Are you celebrating your birthday today? If so, did you know that you share the same birthday as Jeff Goldblum? See what other famous people were born on this day.

Geeks, nerds, bookworms, and smartypants unite, for today is Smart Is Cool Day! The only thing holding you back from being cool today is your own mind, so stop dumbing yourself down to fit in with people, get out there and share your intellect with all who appreciate it!

We have deeper connections with color than we often realize; different colors can lift our spirits, while the lack of them can depress us. So celebrate National Color Day by thinking about the colors that impact you the most, making a painting, or just doing some coloring in!

In 1264 in Hamburg, it was made illegal to insult, hurt, and eat swans.

For those of you who were born on this day, your zodiac sign is Libra.

All those born in October have the Pink Tourmaline birthstone. In ancient Indian ceremonies, the tourmaline gem was used to reveal who or what was the cause of troubles or evil deeds.

If you were born on this day, it’s likely that you were conceived on January 29 in the same year.