Did you know that on this day, October 1, 1971, Walt Disney World Resort officially opened in Florida? 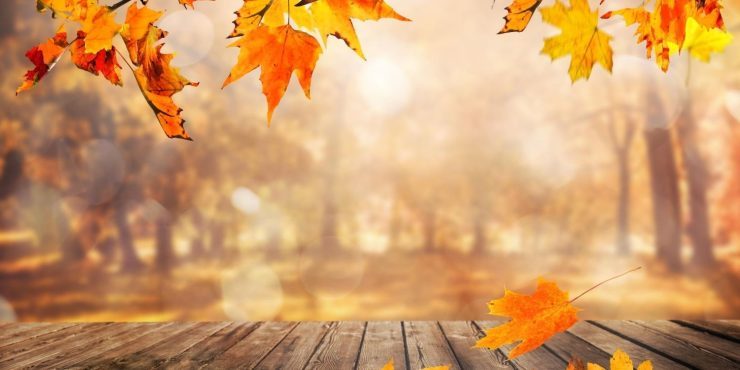 We’ve reached the 274th day of the year. There are 91 days left until the end of the year.

Today may be a special day for you, or maybe you just want to know more about all the interesting historical things that happened on this day. Well you’ve come to the right place!

Did you know that on this day in 1971, Walt Disney World Resort officially opened in Florida? Walt Disney himself had chosen the location during a survey of the area.

What Events Happened On October 1 In History? 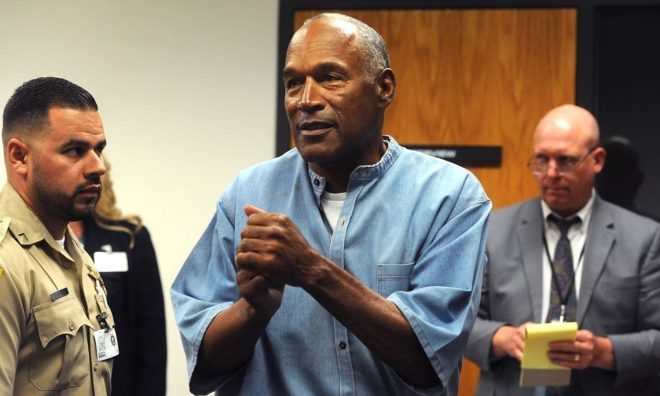 O. J. Simpson was an NFL player and was sentenced to 33 years for armed robbery and kidnapping.

Afterward, Paddock returned to his hotel room, where he shot himself.

1990 A large explosion above the Pacific Ocean turned out to be a meteorite.

It was originally thought to be a nuclear event; however, analysis concluded that the exploding object had been a stony, 100-ton asteroid.

Compact Discs, or CDs, were invented through a partnership between Sony and Philips. Sony released the CDP-101 CD player in Japan earlier than the rest of the world because Philips couldn't meet the agreed-upon launch date. Six months later, Philips released their own CD100 CD player. 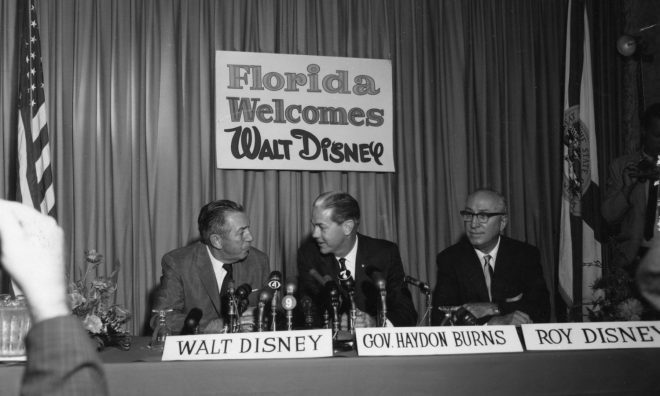 The star guest of the grand opening was William, Windsor Junior.

1968 Night of the Living Dead was released in US cinemas. 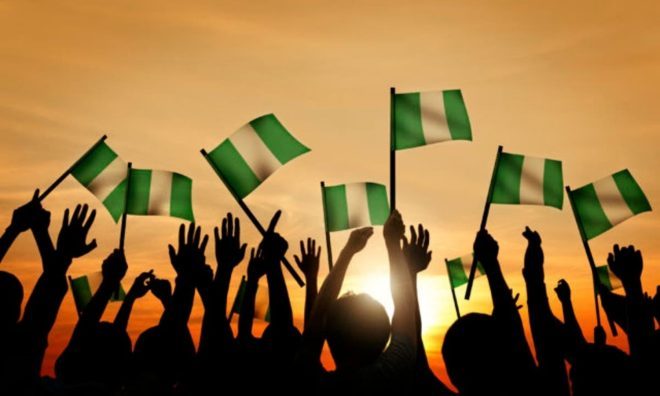 This day is now celebrated every year as Nigeria's Independence Day.

1908 The Ford Motor Company shipped the first Ford Model T to a customer.

Henry Ford tested the Model T by taking it on a hunting trip across Michigan and Wisconsin. After he was happy with the car's durability, he gave the OK to begin production on a mass scale.

1868 The first volume of “Little Women” by Louisa May Alcott was published in the US.

959 AD Edgar the Peaceful, noted for his peacekeeping, became King of England.

Is today your birthday? If so, you share the same birthday with Julie Andrews. Here are a few other famous people born on this day.

On October 1, 1982, Sony brought music to a new level when they released the first CD player. CDs have since gone out of fashion, but they’ll always hold a special place in our hearts. So celebrate CD Player Day today by digging out your old CDs and listening to your favorite songs!

Sure, cookies from the grocery store are all well and good, but they pale compared to homemade cookies! The best way to celebrate National Homemade Cookie Day is to bake your own cookies, but failing that, at least get some cookies that are baked in-house in a bakery!

In ancient Rome, commoners would evacuate entire cities in acts of revolt called “Secessions of the Plebeians,” leaving the elite in the cities to fend for themselves.

For those of you who were born on this day, your star sign is Libra.

Those of you that were born in October have the Pink Tourmaline birthstone. The pink tourmaline provides both compassion and wisdom. On the compassionate side, pink tourmaline helps create loyal, long-lasting friendships and love. The warmth of this stone opens the hearts to the wisdom of those born this month.

If you were born on this day, you would likely have been conceived on or around January 8 of the same year.