Did you know that on this day, October 24, 2003, the last commercial Concorde flight took place? 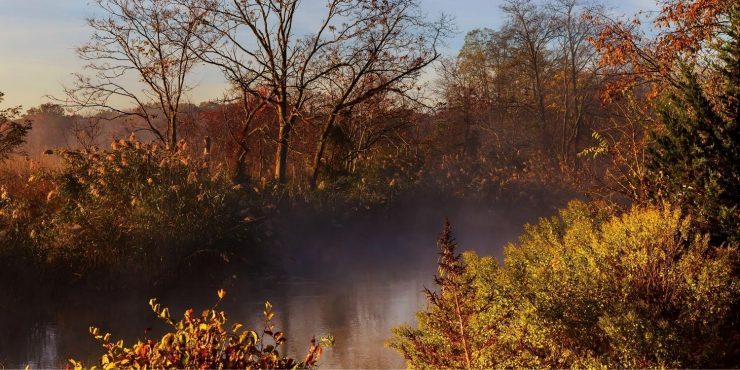 October 24th is a great day for food, as it’s known as Bologna Day and Food Day.

Welcome to the 297th day of the year! We’re slowly getting through the year, and now have only 68 days until we reach the new year.

The events of this day in history were incredibly varied and include transportation events, environment, music and so much more.

Did you know that on this day in 2003, the last commercial Concorde flight took place? British Airways ran this final flight from New York’s JFK airport to London Heathrow.

What Events Happened On October 24 In History?

2018 The EU declared that single-use plastics would be banned by 2021.

2018 Someone in South Carolina won a $1.6 billion lottery jackpot, making it the biggest win in US history at the time.

The winner chose the lump sum payout (instead of the 30-year annual payments), which was worth $904 million!

1995 People in South Asia witnessed a total eclipse that lasted 2 minutes and 9 seconds. 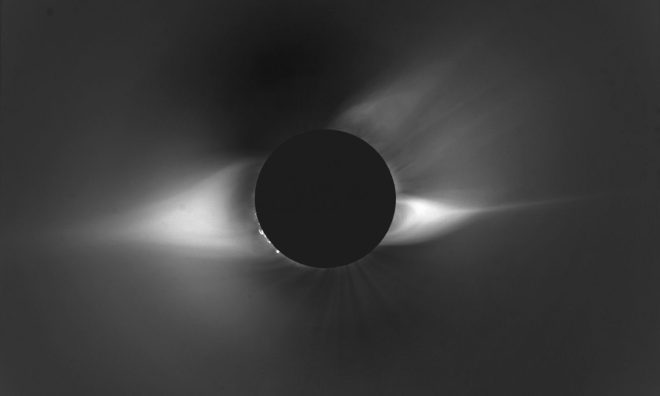 1979 The Guinness World Records awarded Paul McCartney the best-selling singer-songwriter of all time.

1973 When 65 cars collided during thick fog on the New Jersey Turnpike, nine people were killed.

1946 A V-2 rocket captured the first photograph of Earth from outer space. 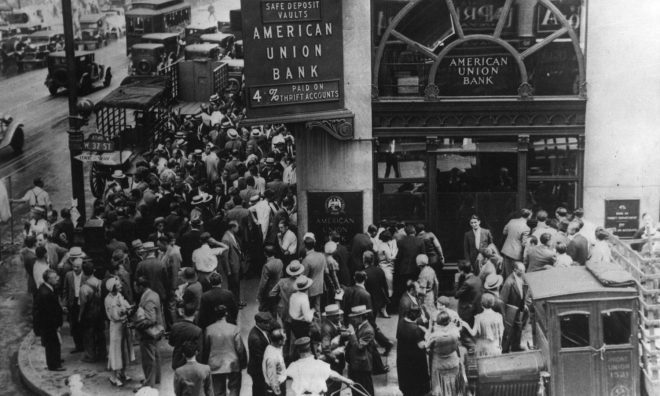 The market tanked 11% and began the decade-long Great Depression.

1901 On her 63rd birthday, American school teacher Annie Taylor was the first person to go over Niagara Falls in a barrel.

Her reasoning for doing so was to secure herself financially in her later years. She lived to tell the tale, although she didn't make much money from the act. 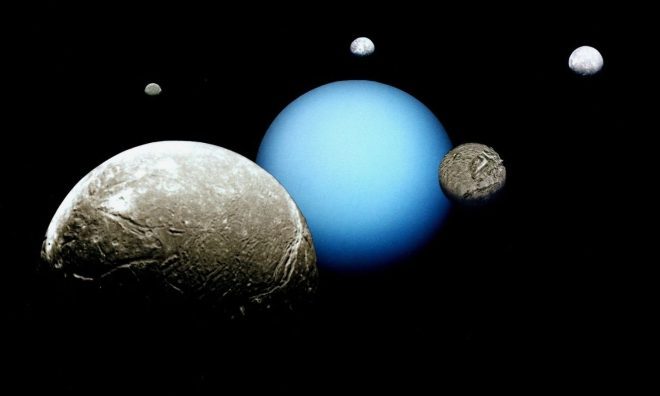 1818 The pianist Felix Mendelssohn performed for the first time in Berlin at just nine years old.

1593 Folklore states that injured soldier Gil Pérez was mysteriously transported from the Philippines to Mexico City.

Twentieth-century paranormal investigators have suggested that teleportation and alien abduction are possible reasons for this occurrence.

1590 John White returned to England after failing to find the lost Roanoke colonists.

Below are the most famous quotes people have said or written on October 24th throughout history.

“One cannot think well, love well, sleep well, if one has not dined well.”

Are you celebrating your birthday today? If so, did you know that you share the same birthday as Drake? See what other famous people were born on this day.

Christian Dior was a French fashion designer born on January 21, 1905. He died on this day in 1957 at age 52 in Montecatini Terme, Tuscany, Italy.

Whether you write it by its real name or as baloney, bologna is one of America’s most classic deli meats. So pay tribute to this humble sausage today on National Bologna Day by eating it; it’s as simple as that! The only thing you need to figure out is what else to put in your sandwich.

National Food Day was founded in 1975 to encourage everyone to eat healthier, more nutritious food. Taking part in today is easy as pie - all you have to do is read up on how to eat a more fulfilling diet and maybe cut down on junk food - at least for today!

Peppa Pig is banned in China for being a gang symbol.

Everyone who was born on October 24 shares the zodiac sign of Scorpio.

Pink tourmaline is the birthstone given to people born in October. The pink tourmaline provides both compassion and wisdom. On the compassionate side, pink tourmaline helps create loyal, long-lasting friendships and love. The warmth of this stone opens the hearts to the wisdom of those born this month.

If you were born on this day, you were likely conceived on the week of January 31st in the same year.

Babies conceived on this day will likely be born around July 17th, 2023.