Did you know that on this day, October 26, 1984, The Terminator, with Arnold Schwarzenegger, was released in the US? 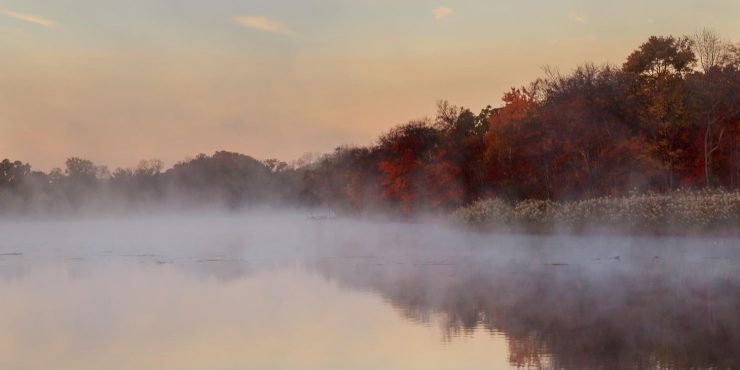 We’d like to welcome you to the 299th day of the year, with only 66 days left of this year. It’s also just 5 days away from Halloween.

Arm yourself with all the most notable births and deaths from this day and the historical events that made this day what it is!

Did you know that on this day in 1984, The Terminator, with Arnold Schwarzenegger, was released in the US? It topped the United States Box Office charts for two weeks.

What Events Happened On October 26 In History?

As part of her conversion, she also changed her name to Shuhada.

2018 Cesar Sayoc was arrested for sending 14 pipe bombs to prominent US Democrats.

It took over eight years to develop. Being a blockbuster Rockstar Games title, it unsurprisingly ranks as one of the most expensive video games ever made. However, all that time and money paid off, with the game raking in US$725 million in sales in its first weekend alone. 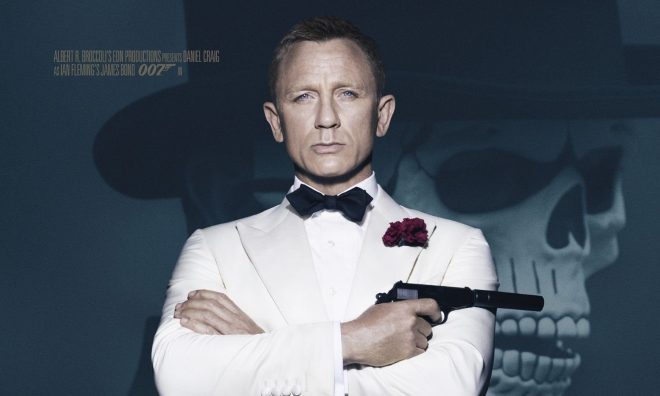 The wildfire swept through 273,246 acres of land and caused more than $1.3 billion in damages.

2001 The American sci-fi movie “Donnie Darko” with Jake Gyllenhaal was released in the US.

1984 The Terminator, with Arnold Schwarzenegger, was released in the US.

1975 The US received Anwar Sadat, its first Egyptian presidential visit.

His trip was devoted to sourcing arms and helping the country's economy.

Soyuz 3 was intended to not just rendezvous with Soyuz 2 but also to dock with it. Despite multiple attempts, docking was not achieved, so the USSR claimed that docking was never intended. It wasn't until documents were released following the collapse of the Soviet Union that the lie was discovered.

1958 Pan American Airways made the first commercial flight of the Boeing 707 from New York City to Paris.

1918 Stonehenge was given over to the British Government by its private landowner. 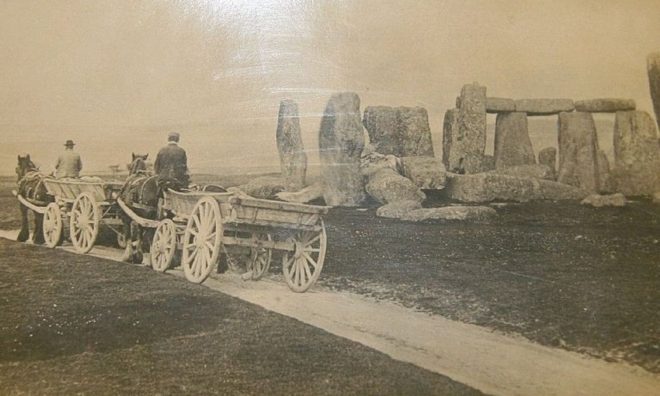 Cecil Chubb donated the monument to the government and was the last private individual to own Stonehenge.

1892 Ida B. Wells published “Southern Horrors: Lynch Law in All Its Phases.”

1881 The most famous western gunfight happened at the O.K. Corral in Tombstone, Arizona. 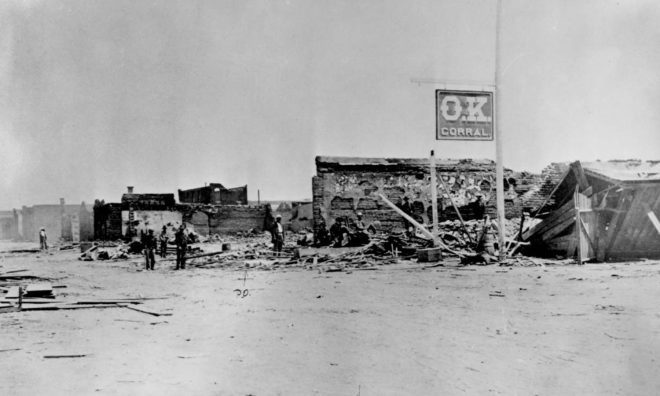 The fight lasted 30 seconds between a posse of Lawmen involving Wyatt Earp and a group of outlaws. Three men died from gunshot wounds.

1377 Tvrtko I became the first king of Bosnia.

In 1353 Stephen Tvrtko I became Ban of Bosnia following the death of his uncle and eventually named himself king of Bosnia and Serbia In 1377. He did this by claiming he was the heir of Serbia's Nemanjić dynasty.

Of all of the quotes said on this day, these are the most well-known ones spoken on Oct 26 throughout history.

“I am not a saint, unless you think of a saint as a sinner who keeps on trying.”

“Imagination is more important than knowledge. Knowledge is limited. Imagination encircles the world.”

“Blame it or praise it, there is no denying the wild horse in us.”

Are you celebrating your birthday today? If so, did you know that you share the same birthday as Jon Heder? See what other famous people were born on this day.

Howl At The Moon Day

Wolves are well known for howling at the moon, and this symbol has become powerful throughout the world. Howl At The Moon Day gives everyone the excuse to join the wolves in the nocturnal activities, so head outside tonight and howl at the moon as much as you want!

Pumpkin is one of North America’s oldest foods, so it should come as no surprise that we eat so much of it! There are so many ways to celebrate this versatile superb squash; you could pick out your pumpkin for Halloween, bake a pumpkin pie, or roast some pumpkin seeds for a snack!

The Simpsons is hand-drawn, and it takes three months to complete an episode. Meanwhile, South Park only takes a week because it is computerized.

Everyone who was born on this day shares the zodiac sign of Scorpio.

For those of you born in October, you have the Pink Tourmaline birthstone. This pink gem helps the wearer fall in line with their heart chakra, meaning they can handle love and emotions positively.

Anyone born on Oct 26 would likely have been conceived around February 2 in the same year.

A baby that is conceived on this day will likely be due around July 19th, 2023.