Did you know that on this day, October 20, 1975, the Soviet spacecraft Venera 9 went into Venus' orbit? 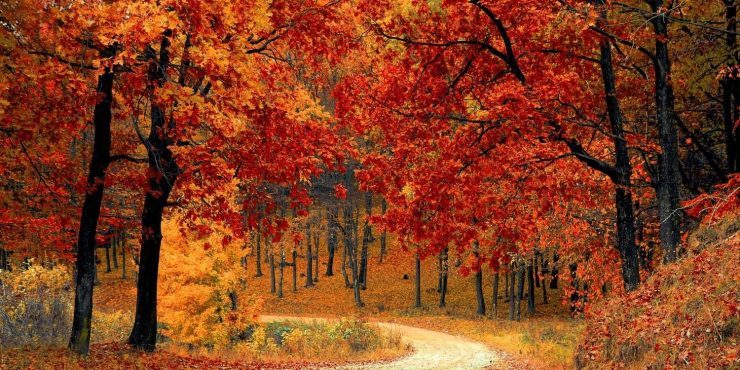 Welcome to day 293 of 365! We’re only 72 days away from celebrating the new year… but it’s probably too early to be thinking about that yet.

If this day is your birthday or you simply want to know more about it, then you’ll enjoy these specially selected historical events from October 20th in years gone by.

Did you know that on this day in 1975, the Soviet spacecraft Venera 9 went into Venus’ orbit? It was the first time in history that a human spacecraft had done so.

What Events Happened On October 20 In History?

2017 The Lancet published a study that found pollution contributes to 1 in 6 deaths worldwide. 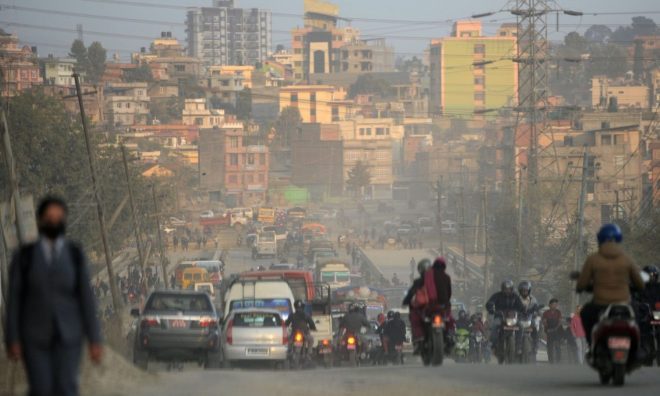 The paper showed that in 2015, 9 million people died from pollution-related conditions that range from asthma to cardiovascular disease.

2011 NTC forces killed Muammar Gaddafi and his son after the Battle of Sirte.

Metal Gear Solid is consistently listed as one of the best and most influential video games of all time. Not only did it set the stealth genre of games up for success, but it also popularized the use of lengthy cutscenes to create a more cinematic in-game experience.

1975 The Soviet spacecraft Venera 9 went into Venus’ orbit – making it the first to do so.

1975 The US Supreme Court ruled to allow teachers to spank students even against their parent’s wishes. 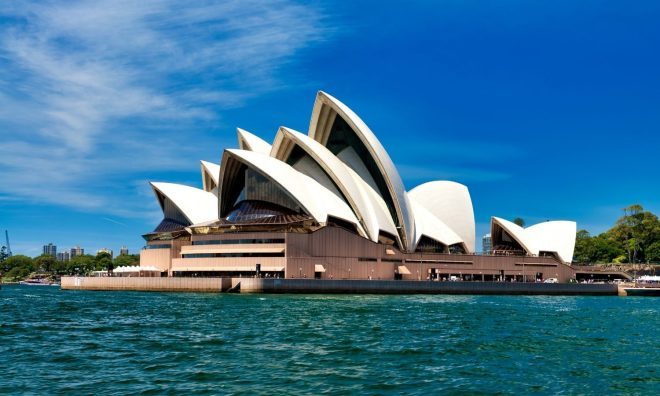 The opera house was designed by Jørn Utzon and is now one of the most iconic buildings in the world.

1955 The Return of the King, the third installment in The Lord of the Rings book series by J. R. R Tolkein, was published.

1952 The Governor of Kenya declared a state of emergency and began arresting hundreds of suspected leaders of the Mau Mau Uprising.

1917 American suffragist Alice Paul was sentenced to seven months in prison for obstructing traffic in Washington caused by the Women’s Rights march she organized. 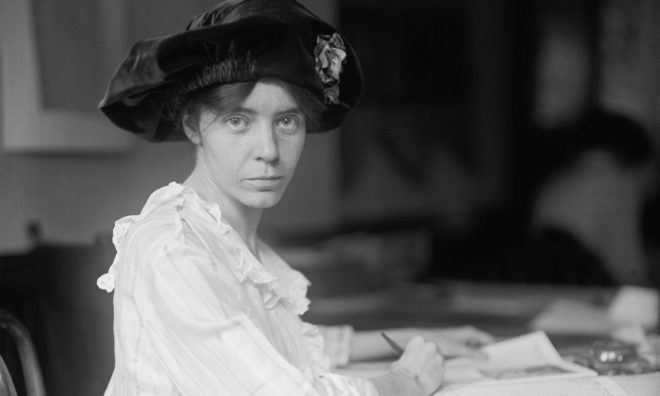 The announcement came after decisively winning the Gettysburg battle, and Lincoln felt there was much to be grateful for.

1822 The British newspaper The Sunday Times was first published.

The US borrowed $15 million from Great Britain to purchase the territory of Louisana from France. The acquired land measured some 828,000 square miles (2,140,00 square km).

1740 Maria Theresa – the only female to rule the Habsburg Empire – became queen following her father’s death.

Are you celebrating your birthday today? If so, did you know that you share the same birthday as John Krasinski? See what other famous people were born on this day.

Forget doctors, nurses, firefighters, and so on - chefs have got to be some of the most important people in the world. After all, without chefs, we’d all be going hungry! So celebrate International Chef Day by showering the chefs in your life with compliments and eating their food.

Brandied fruit was first created in the Victorian era to help preserve fruit for long periods of time. You’ve probably had it before, or something quite like it, if you’ve eaten any type of cake like a fruitcake. So celebrate today by making some brandied fruit, or just pick some up from the store!

Walt Disney won 22 Oscars and holds the record for the most Oscars won.

Pink tourmaline is the birthstone that is allocated to anybody born during October. Ancient Egyptians believed that tourmaline came in so many different colors because it traveled across a rainbow during its creation, picking up all of its colors along the way.

If you were born on October 20, your estimated date of conception would be January 27 in the same year.