Did you know that on this day, October 14, 1979, the first LGBT civil rights march took place in Washington D.C.? 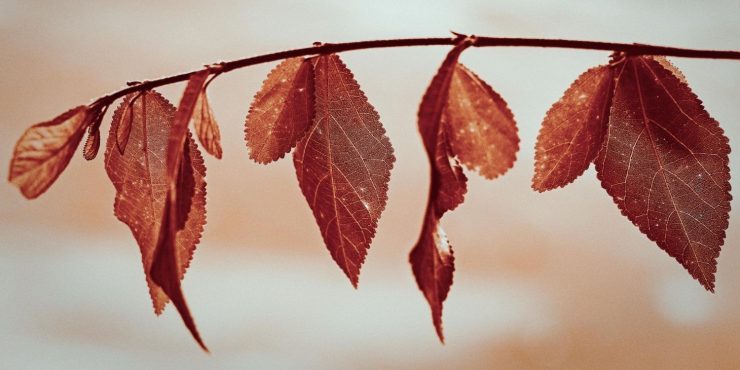 October 14th is known as World Standards Day and Be Bald and Be Free Day.

You’ll be amazed when you see what we have in store for you on this special day.

Did you know that on this day in 1979, the first LGBT civil rights march took place in Washington D.C.? Up to 125,000 people joined the parade, and it was broadcast live on several National Public Radio affiliates.

What Events Happened On October 14 In History?

The match was canceled 42 minutes into the game after fans from both sides repeatedly burst onto the playing field and started fights. However, Serbia was awarded the win, as Albania refused to continue playing after fans attacked their players. Both teams were fined €100,000.

2007 American reality show “Keeping Up with the Kardashians” premiered on the E! Network.

Magellan's main job was to map out the planet, and it successfully carried out the mission before losing contact. 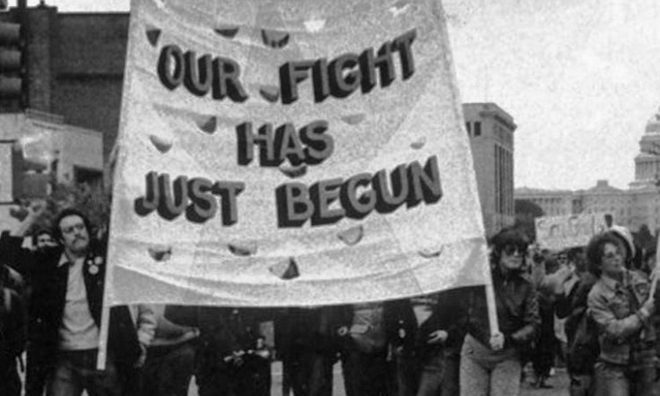 The sooty, dilapidated station closed down in 1953 for a complete refurbishing, expansion, and modernization that took six years to complete.

He was just 35 years and the youngest person to ever win the prize at that time.

1957 Queen Elizabeth II personally opened the 23rd parliamentary session in Canada, the first and only time for her.

1947 US Air Force Captain Chuck Yeager became the first-ever person to break the speed of sound, flying the Bell X-1 at 662 miles per hour. 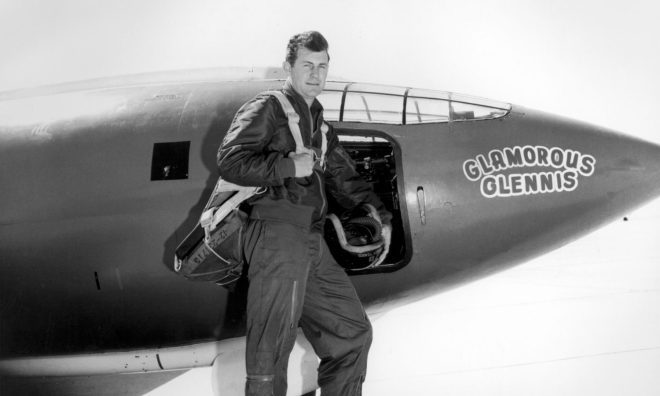 The feat was not publicly announced until June the following year.

1940 The Blitz bombing of London’s Balham Tube Station was bombed, killing over 60 people.

After the blast, the water mains were damaged, and a tunnel was filled with water. Around 300 escaped, but up to 68 people died, mostly from drowning.

1926 The original “Winnie the Pooh” novel written by A. A. Milne was released.

1912 Former US President Theodore Roosevelt delivered a speech immediately after being shot.

While campaigning for the Presidency, Roosevelt was approached by a crazed man who thought that the ghost of a previous US President wanted him to shoot Roosevelt. A folded 50-page copy of Roosevelt's speech and his steel glasses case partially stopped the bullet. After determining that he was not fatally wounded, Roosevelt delivered his speech and only afterward accepted medical attention.

1892 The detective novel “The Adventures of Sherlock Holmes” by Arthur Conan Doyle was published.

The short stories series was first published in The Strand Magazine.

1884 Inventor George Eastman patented his 35mm photographic film in the US.

1066 William the Conqueror defeated English forces at The Battle of Hastings. 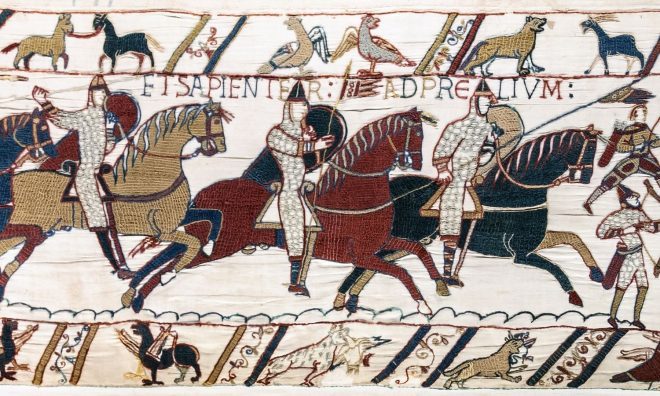 His Norman army defeated the local English Anglo-Saxon forces while killing their king, Harold II, in the process. Up to 25,000 men were lost. It was a pivotal battle that started the Norman domination of the island.

Below you’ll find the most popular quotes people have said on October 14th throughout history.

“When you stop thinking about yourself all the time, a certain sense of repose overtakes you.”

“A poet can survive everything but a misprint.”

If you were born on this day, did you know that you share the same birthday with Usher? See who else was born on October 14th below!

Be Bald And Be Free Day

Some people naturally become bald, some by choice, and others go bald from medical conditions. Whichever the reason, there’s nothing to be ashamed of, so show off your beautiful bald scalp today on Be Bald And Be Free Day - just don’t forget to wear sunblock!

In today’s global society, it simply makes sense to have a certain level of standards for goods and services, which is precisely why the International Organization for Standardization was founded. Take part in World Standards Day by reading up on the standards they created!

Stonehenge was rebuilt throughout the early 1900s. This information was hidden from the public for decades.

Pink tourmaline is the birthstone given to people born in October. Did you know that in the United States, tourmaline has been found in Maine, North Carolina, and California? It’s even the official mineral of Maine.

People born on October 14 were likely conceived the same year on January 21.