Did you know that on this day, October 19, 2005, Iraqi president, Saddam Hussein, was tried for his crimes against humanity? 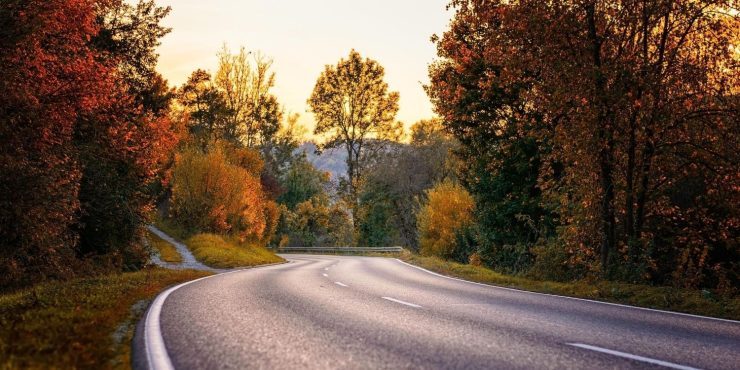 We’ve made it to the 292nd day of the year! There are 73 days left until we reach the new year.

Today we’re going to learn about what made October 19th such a special day. We’ll look at what historic events have happened on this day, as well as some notable celebrity birthdays, and much more!

Did you know that on this day in 2005, Iraqi president, Saddam Hussein, was tried for his crimes against humanity? He was found guilty and executed by hanging a year later.

What Events Happened On October 19 In History?

2017 Uganda Ministry of Health announced they were under an outbreak of a Marburg virus, a virus similar to Ebola. 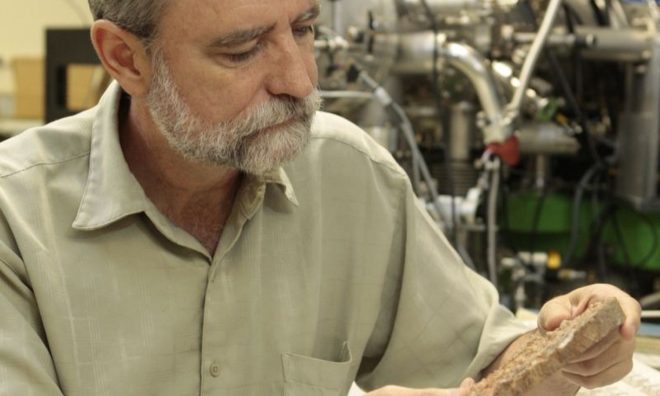 Previous estimations were 300 million years earlier than this. This discovery means life may have started on Earth soon after it was formed.

2008 NASA launched its IBEX satellite from the Stargazer mother ship launch pad above the Marshall Islands.

The primary purpose of the Interstellar Boundary Explorer (IBEX) was to use energetic neutral atoms to take photos of the boundary between our solar system and interstellar space. It was launched using a Pegasus XL launch vehicle, a special type of rocket launched from the air, as opposed to a launchpad on the ground, hence why the Stargazer mother ship was required.

2005 Iraqi President Saddam Hussein was tried for his crimes against humanity.

The album featured some of her most famous singles, such as "Believe" and "Strong Enough."

It was directed by and starred Kevin Costner and co-starred Mary McDonnell.

1983 A bill to recognize Martin Luther King Jr’s birthday as a national holiday passed the US Senate. 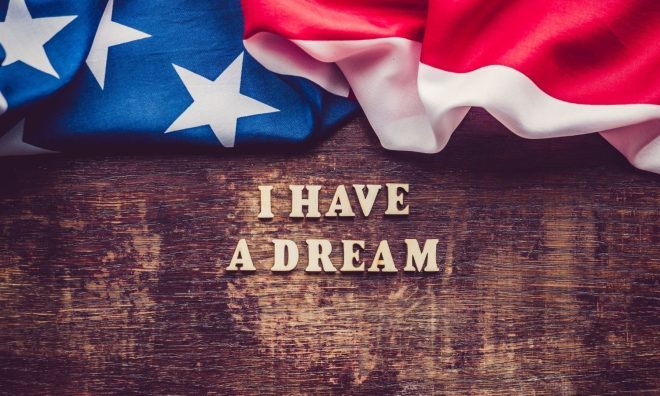 Martin Luther King Jr. was known for his civil rights movement between 1955 and 1968 before he was assassinated.

1943 Researchers at Rutgers University in New Jersey, US, isolated Streptomycin, which became the first antibiotic remedy for tuberculosis (TB).

1813 Napoleon was forced to retreat from Germany after the Battle of Leipzig.

1781 The American Revolutionary War hostiles ended after the British conceded at Yorktown. 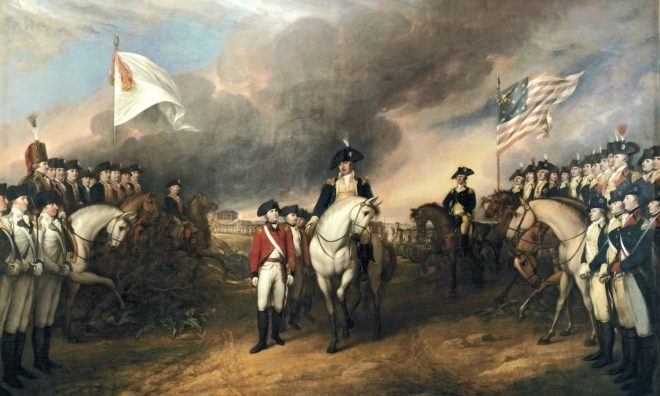 At 2:00 pm, under General Charles Cornwallis, the British forces signed the terms of surrender to George Washington and Comte de Rochambeau.

1512 German professor Martin Luther became a doctor when he was awarded his Doctor of Theology from the University of Wittenberg, Germany.

1386 Germany’s oldest university, and one of the world’s oldest surviving universities, The Universität Heidelberg, held a lecture for the first time.

“Remember your dreams and fight for them. You must know what you want from life. There is just one thing that makes your dream become impossible: the fear of failure.”

While everything should always be in moderation, International Gin and Tonic Day only falls on one day of the year. So with that in mind, make the most of today by heading to your favorite gin bar with your friends and sipping on a gin and tonic or two.

When was the last time you checked in with yourself to see if you’re still on the right track? It’s remarkable how fast time can fly by without doing so. So spend today taking a long, hard look at where you are in life, and think about the changes you can make to be a better you!

Greenland sharks have an estimated lifespan of up to six hundred years.

For all of you born in October, your allocated birthstone is the Pink Tourmaline. The pink tourmaline provides both compassion and wisdom. On the compassionate side, pink tourmaline helps create loyal, long-lasting friendships and love. The warmth of this stone opens the hearts to the wisdom of those born this month.

If you were born today, you would likely have been conceived on or around January 26 of the same year.