Did you know that on this day, October 9, 2006, Google announced that it had acquired YouTube? 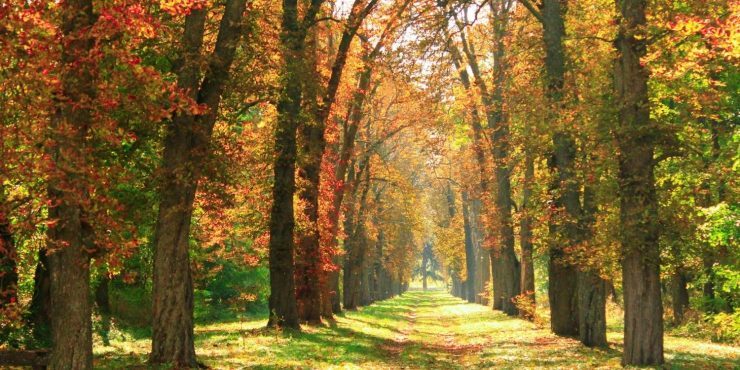 Uncover the past of October 9 with our incredible historic events, interesting facts and celebrity births.

Did you know that on this day in 2006, Google announced that it had acquired YouTube? The acquisition of the online video company was agreed for $1.65 billion.

What Events Happened On October 9 In History? 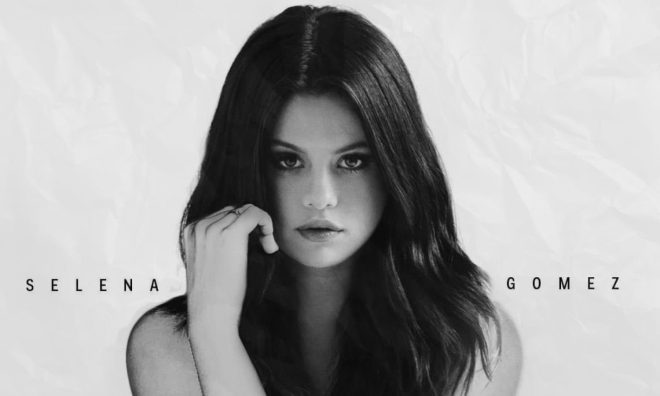 Malala Yousafzai was stepping onto her school bus when she was shot in the Swat Valley, in northwest Pakistan. The Taliban told the BBC that they committed the attack.

2006 Google announced that it had acquired YouTube for $1.65 billion.

1992 A fragment of a meteorite landed in Peekskill, New York, US, and smashed a 1980 Chevrolet Malibu. 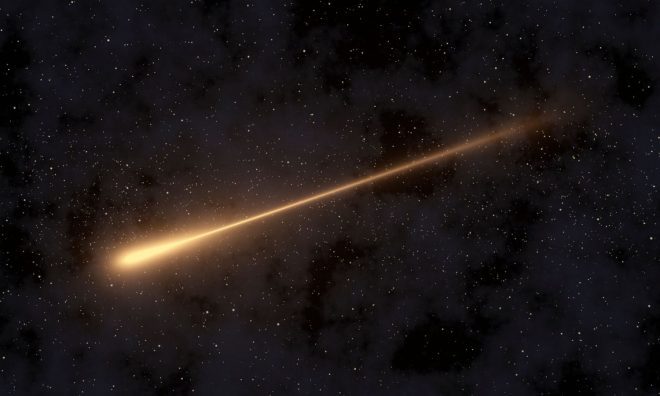 1990 One thousand radio stations from over 100 countries around the world simultaneously broadcast John Lennon’s “Imagine” in honor of what would have been his 50th birthday.

1986 Andrew Lloyd Webber’s musical “Phantom of the Opera” was premiered in London with stars Michael Crawford and Sarah Brightman.

1968 A 2,000-strong student protest against police brutality broke out in Belfast, Northern Ireland.

Initially called Boulder Dam, Hoover Dam was later renamed after President Hoover, who was in power when the project began. Los Angeles held a huge celebration in honor of the momentous occasion, with as many as a million people crowding into the downtown district to witness the spectacle. 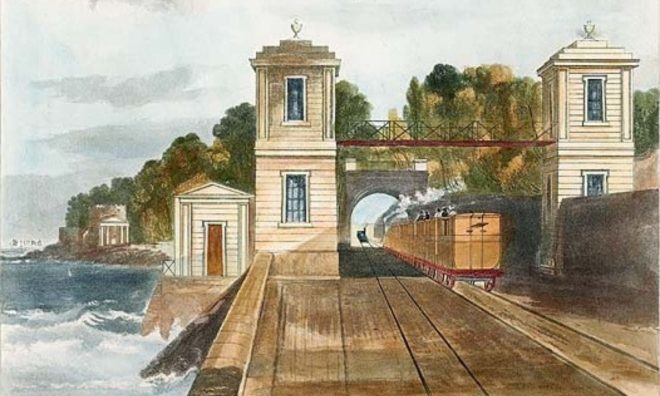 It was the first public railway on the island of Ireland. It linked Westland Row in Dublin with Kingstown Harbour in County Dublin.

1708 Peter the Great of Russia defeated Sweden at the battle of Lesnaya.

Peter I, better known as Peter the Great, is generally credited with bringing Russia into the modern age.

1665 British Parliament met at the University of Oxford rather than the Palace of Westminster during the Great Plague of London.

“We loved with a love that was more than love.”

Is today your birthday? If so, you share this special day with John Lennon! Check out more famous people born on this day below.

History is full of strange phenomena and curiosities that don’t quite make sense. Was the Loch Ness monster real? Who made the Nazca crop circles? What’s the meaning of life? Curious Events Day is a day to put aside logic, at least for a day, and let your mind wander!

It’s time to ignore the haters and gorge ourselves silly on Gorgonzola, relish some Roquefort, savor some stilton, or just generally blow our minds with blue cheese today. National Moldy Cheese Day is the perfect excuse to make yourself the stinkiest cheese board to ever exist!

A fully charged battery weighs more than an empty battery, but the difference is minute.

For all of you born in October, your allocated birthstone is the Pink Tourmaline. Ancient Egyptians believed that tourmaline came in so many different colors because it traveled across a rainbow during its creation, picking up all of its colors along the way.

For people born on October 9, your estimated date of conception falls on January 16 in the same year.

Babies conceived on this day will be due around July 2nd, 2023.