Did you know that on this day, October 11, 1984, NASA astronaut Kathy Sullivan became the first American woman to walk in space? 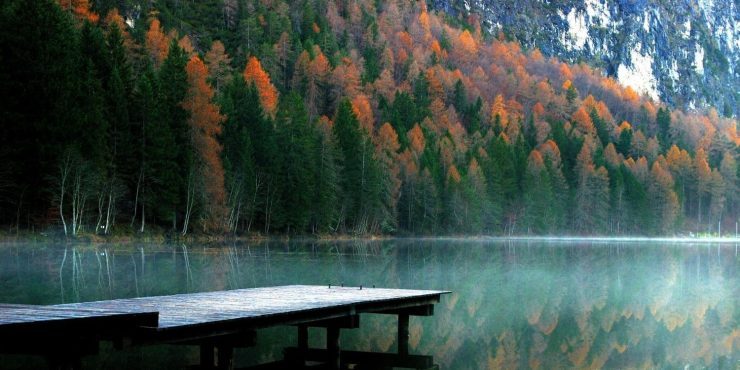 We’d like to welcome you to the 284th day of the year, with only 81 days left of this year.

This day in history was packed with fascinating historical events in space, transportation, technology and politics – and that’s just to name a few!

Did you know that on this day in 1984, NASA astronaut Kathy Sullivan became the first American woman to walk in space? Her spacewalk lasted 3.5 hours while she demonstrated a refueling system.

What Events Happened On October 11 In History?

2022 Japan opened its borders to tourists after two years of closure due to the COVID-19 pandemic.

2018 The Russian Soyuz MS-10 manned spacecraft malfunctioned during takeoff and made an emergency landing in Kazakhstan. 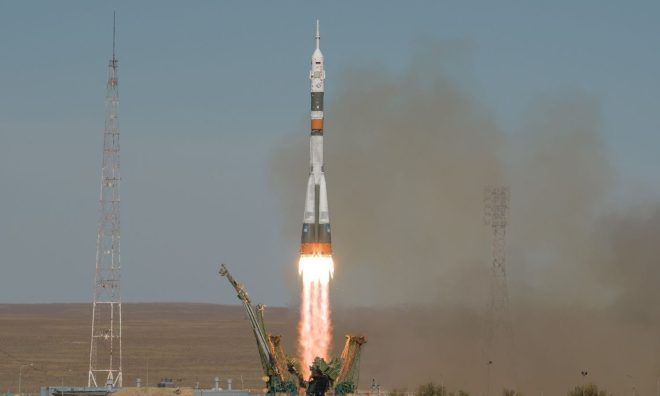 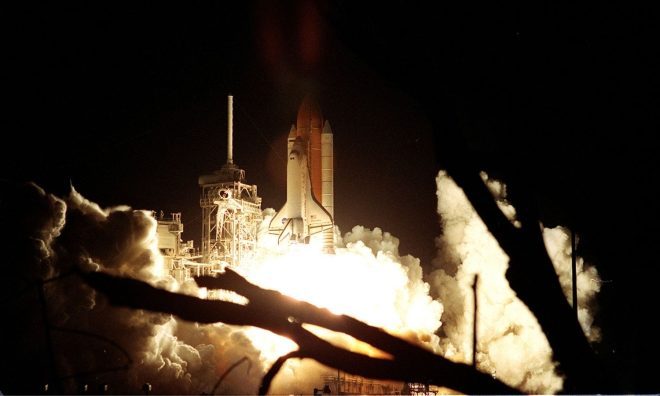 It was launched from the Kennedy Space Center in Florida.

1987 Around 200,000 people marched through Washington, D.C. streets to fight for gay and lesbian civil rights. 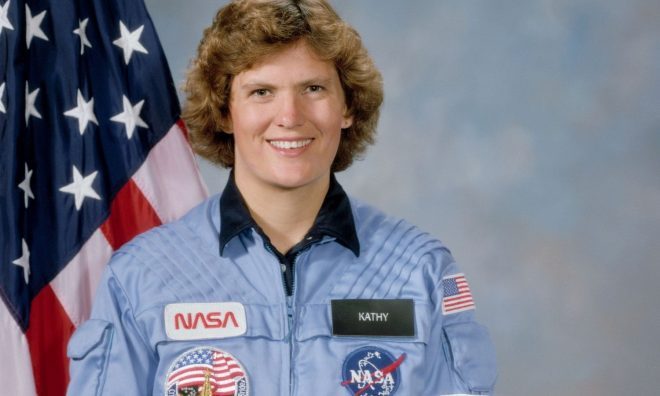 She successfully spacewalked for 3.5 hours, proving that satellites could be refueled while in orbit.

1983 Lionel Richie’s second album and best-selling of all time, “Can’t Slow Down,” was released.

1910 Theodore Roosevelt became the first US President to fly in an airplane.

1852 Australia’s first university, The University of Sydney, was inaugurated.

1138 The Aleppo, Syria earthquake occurred and was one of the deadliest in history, killing around 230,000 Syrians.

Every day brings a new quote – here are the most well-known quotes spoken or written on Oct 11th in history.

“To understand the actual world as it is, not as we should wish it to be, is the beginning of wisdom.”

“All extremes of feeling are allied to madness.”

If today is your birthday, you have this in common with Cardi B. Find out more about what famous people were born on this day.

National Coming Out Day is all about creating awareness and supporting people to come out and be open about their sexual identity, whatever it may be. These days it's also a celebration of sexual diversity overall, so get outside today and be proud of who you are!

Alright folks, today we’re celebrating one of the tastiest holidays of the year - National Sausage Pizza Day! So head on down to your favorite pizzeria today and pick up a classic slice of sausage pizza. If you’re feeling bold, though, why not make your own sausage pizza?

Abercrombie and Fitch offered $10,000 to cast members of “The Jersey Shore” if they’d agree to stop wearing their brand on the show.

If you were born on October 11th, your star sign is Libra.

Those of you that were born in October have the Pink Tourmaline birthstone. The beautiful pink color within the tourmaline is known to protect the bearer’s heart while also supporting the healing of their emotions.

People born on this day were likely conceived on or around January 18 in the same year.