Did you know that on this day, February 4, 1962, the Sun, the Moon, Mercury, Venus, Earth, Mars, Jupiter and Saturn all aligned? 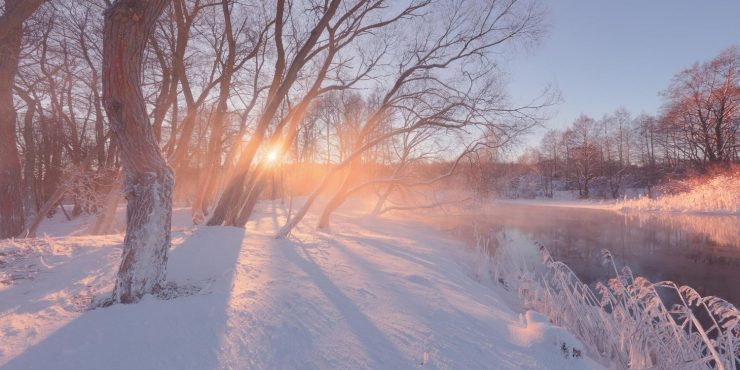 We’ve reached the 35th day of the year. There are 330 days left until the end of the year.

Find out some interesting facts about this day with these events including, several technological creations and incredible historical events.

Did you know that on this day in 1962, the Sun, the Moon, Mercury, Venus, Earth, Mars, Jupiter and Saturn all aligned? To top it off there was a total eclipse of the Sun!

What Events Happened On February 4 In History?

2013 The French government made it so that Parisian women could legally wear pants. 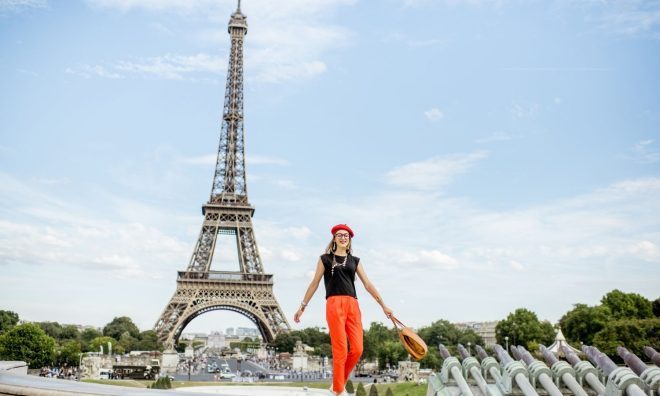 The 213-year-old ban was officially lifted on this day. 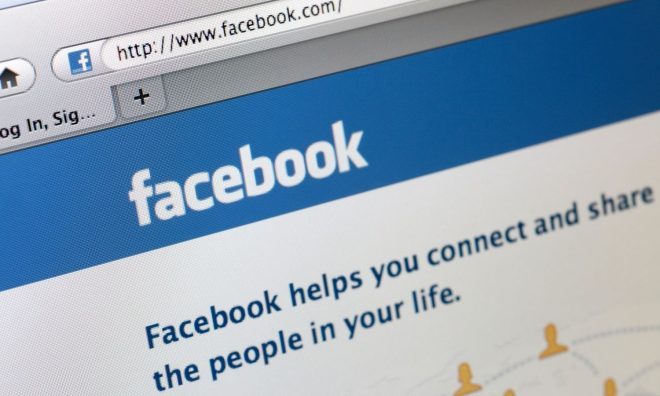 2000 The very first Sims game was released for PC in North America.

How could anyone possibly forget their time playing the original Sims game? This unique life simulator allowed players to control the lives, relationships, careers, and homes of the game's characters, or "sims."

1998 Bill gates had a pie thrown in his face while visiting EU officials in Brussels, Belgium.

1962 The Sun, the Moon, Mercury, Venus, Earth, Mars, Jupiter, and Saturn all aligned.

1957 The electric typewriter went on sale for the first time in Syracuse, New York, USA.

1946 The first Mormon Pioneers left their homes in Nauvoo, Illinois, and began the long trek to the Salt Lake Valley.

The Mormon Exodus from Illinois happened shortly after the death of the Church of the Latter-Day Saints leader, Joseph Smith. At the time, the church and its leaders practiced their new religion in extremely unorthodox and scandalous ways. They were all but driven out of Illinois after the church's neighbors grew increasingly hostile towards them.

1938 Adolf Hitler appointed himself as the head of the Armed Forces High Command.

It was officially known as the III Olympic Winter Games.

1866 American religious leader Mary Baker was allegedly cured of her spinal injury by reading The Bible. 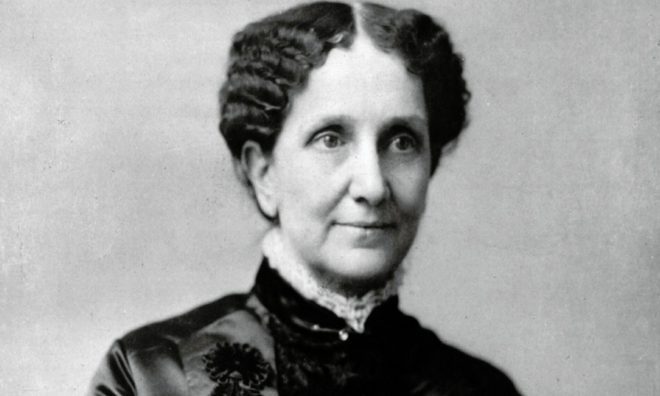 After reading Matthew 9:2, she claimed that she arose, dusted herself off, and was in much better health.

1859 The Codex Sinaiticus – one of the oldest known copies of the bible – was discovered in Egypt.

Are you celebrating your birthday today? If so, did you know that you share the same birthday as Rosa Parks? See what other famous people were born on this day.

A yummy bowl of soup works wonders on warming the body and mind - especially on a cold winter’s day. Well, today is Homemade Soup Day, so why not make a big bowl of the hot stuff to warm up the whole family?

Mail carriers are all too frequently taken for granted, even though they’re out there delivering you your mail through rain, sleet, snow, or hail. So when you see your mailman or mailwoman today, show how much you appreciate them with a smile or even a gift!

The world’s first motel is in San Luis Obispo, which was built in 1925. When opened, it cost $1.25 for a two-room bungalow with a kitchen and a private adjoining garage.

People born in February all have the Amethyst birthstone. Amethyst is a symbol of courage and strong relationships. There was a time in history when only royalty could wear the gem.

If you were born on February 4th, your estimated date of conception would be May 14th in the previous year.

A baby that is conceived on this day will be born around October 28th, 2022.