Did you know that on this day, September 6, 1522, Ferdinand Magellan's ship "Victoria" completed the first circumnavigation of Earth? 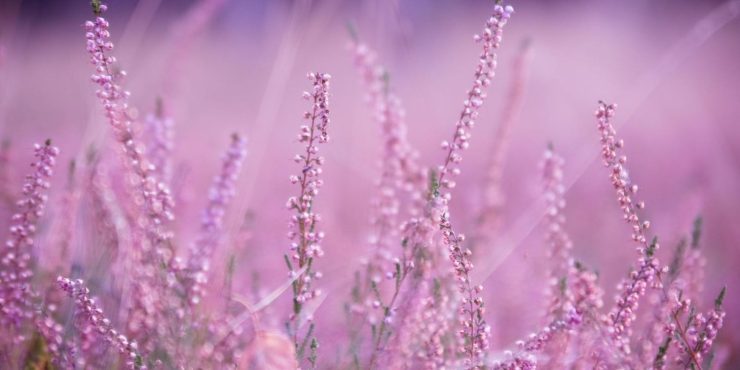 If today holds particular importance to you, you’ll be pleased to know it’s been a pretty interesting day throughout history too! Here we’re going to look at some historical events that happened on this day.

Did you know that on this day in 1522, Ferdinand Magellan’s ship “Victoria” completed the first circumnavigation of Earth? The trip took almost three years and Magellan himself died on the journey.

What Events Happened On September 6 In History?

The Vikram was launched on July 22 earlier the same year through the Chandrayaan 2 mission and carried India's first lunar rover, Pragyan. Contact was lost with the lander during its descent, and although the orbiter later managed to photograph the lander on the moon's surface, no further contact has been made. If successful, the landing would have made India the fourth nation to land a spacecraft on the moon.

2018 The World Surf League closed the gender pay gap by giving equal prizes to all genders.

2010 The historical drama “The King’s Speech” premiered at Telluride Festival in the United States.

1997 Princess Diana of Wales was laid to rest with 2 billion people watching her funeral on TV. 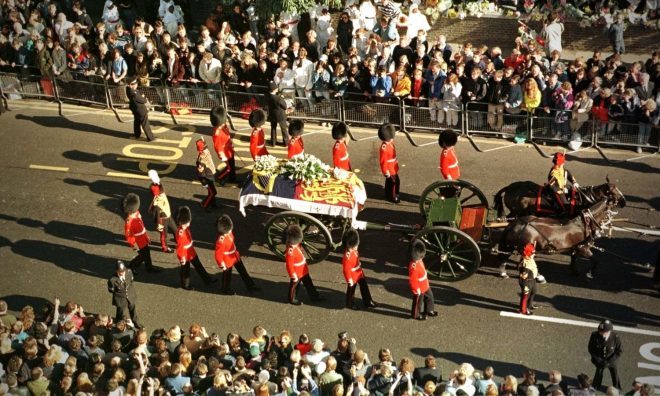 1987 7-month-old twins joined at the back of the head were successfully separated.

Benjamin and Patrick Binder endured a 22-hour operation and included a world-first procedure by temporarily lowering the twin's temperatures to halt their hearts and blood flow.

Swaziland was officially renamed Eswatini in 2018. It's a landlocked country in Southern Africa. 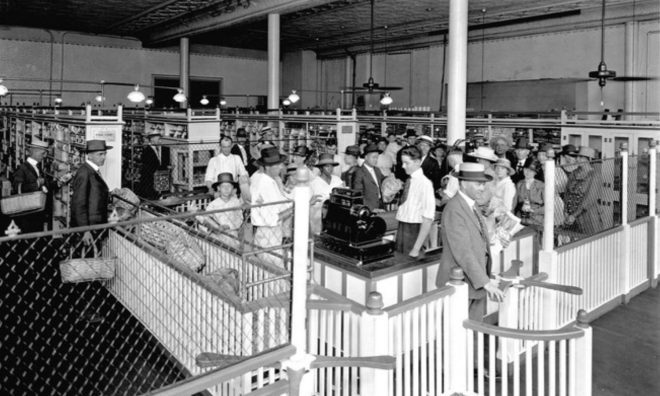 The supermarket, popular in the Southern and Midwest US, has been recognized as the first self-service grocery store in the US. It was the first supermarket to have checkout stands, price tags, and shopping carts.

1914 The First Battle of the Marne began during World War I.

It was the most deadly North Atlantic hurricane on record at the time.

1666 The Great Fire of London was extinguished after destroying around 70,000 homes. 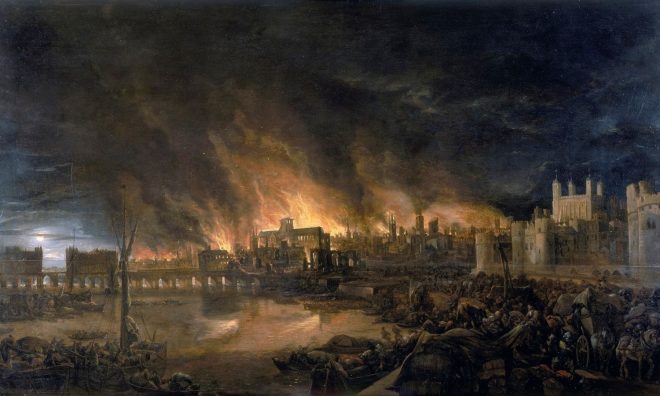 The four-day-long fire, which started in a bakery around midnight on September 2, took over London and burned down around 80% of buildings in central London.

1642 The Long Parliament ordered all theaters to close in London, including The Globe Theatre, which was once partly owned by William Shakespeare.

1522 “Victoria” became the world’s first recorded ship to have circumnavigated the globe when it arrived back in Spain.

Although the voyage began with Portuguese explorer Ferdinand Magellan as its captain, not everyone who set out made it back. Many were lost during the trip due to mutinies, starvation, scurvy, and storms, including Magellan himself, who lost his life in the Philippines.

Below are the most famous quotes people have said or written on September 6th throughout history.

“The great object of life is sensation – to feel that we exist, even though in pain.”

Are you celebrating your birthday today? If so, did you know that you share the same birthday as Jeff Foxworthy? See what other famous people were born on this day.

Procrastination is a hopeless habit that almost all of us fall into at times. Sometimes we just need an extra kick to get started, so use today as an excuse to do so. If I’m able to write these sentences, then surely you’re able to do whatever it is you’re procrastinating!

When was the last time you read a book? Too many of us shy away from books these days, instead getting our information and entertainment from our screens. Celebrating National Read A Book Day is easy; pick up a book or a kindle if you really must, and read it!

In a few Appalachian forests, some fireflies glow blue for up to a minute instead of flashing yellow.

For those of you born in September, you have the Sapphire birthstone. One of the largest sources for Sapphire is in Queensland, Australia. Did you know that the Sapphire has been the official state gem of Queensland since 1985?

Anyone born on September 6 would likely have been conceived around December 14 in the previous year.

Babies conceived on this day will likely be born around May 30th, 2023.