Did you know that on this day, September 19, 2017, Donald Trump threatened to "totally destroy North Korea”? 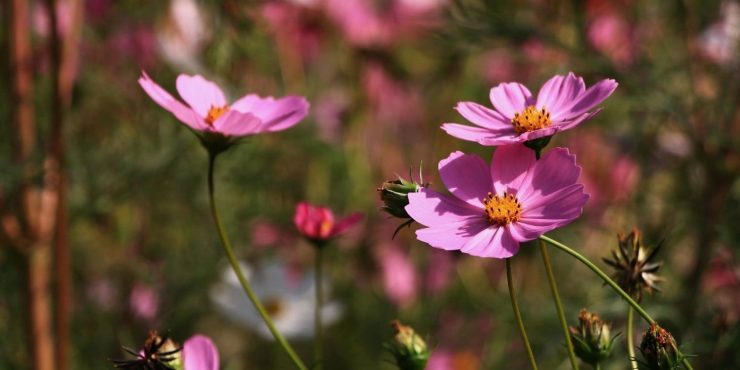 September 19th is also known as Read An Ebook Day and Talk Like A Pirate Day.

Today has been an important one over the years, and we’re here to tell you some interesting facts about this day, as well as historical events that all happened on this day.

Did you know that on this day in 2017, Donald Trump threatened to “totally destroy North Korea”? The President’s United Nations speech was greeted by a mixture of silence and disapproval.

What Events Happened On September 19 In History?

2022 Joe Biden said that the COVID-19 pandemic was over in the country.

In an interview on 60 minutes, the president declared that the COVID-19 pandemic was over. However, the statement was criticized as COVID deaths were still at a 400-a-day average nationwide.

2019 The American Bird Conservancy released a study indicating that the bird population in North America had reduced by around 3 billion. 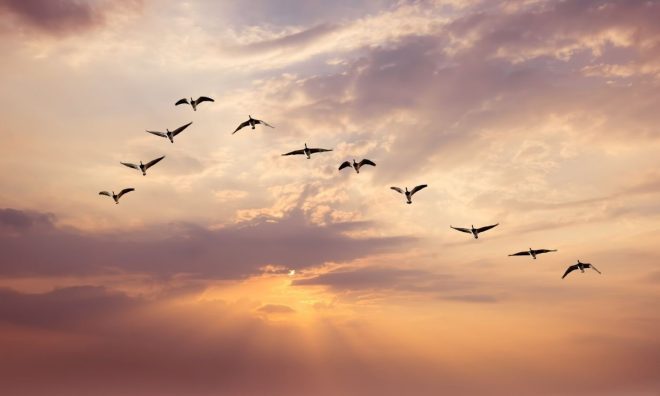 Although Trump made hostile comments about several countries, North Korea was the first in his speech at the UN general assembly.

1990 The biographical crime film “Goodfellas” was released in the United States.

Following the success of its release in Venice on September 9, it was released in the US and grossed $6.3 million in its opening weekend.

1988 Israel launched its first satellite, Ofek-1, from the Palmachim Air Base.

Ofek-1, or Horizon-1 in English, was Launched atop a Shavit rocket. The entire project, and all following Ofek satellites, were kept entirely top secret. Footage of the launch was kept from the public until 30 years later, in 2018. 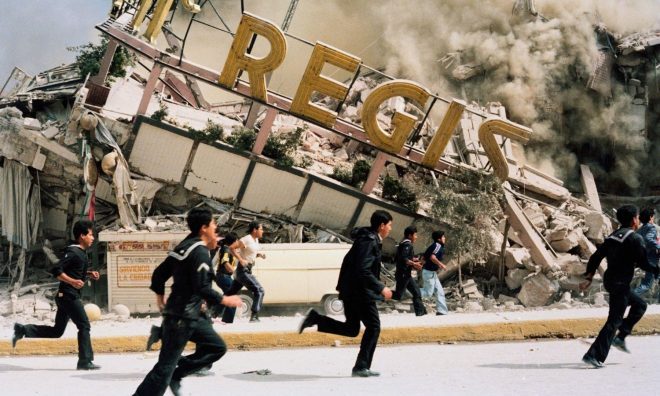 The 8.0 magnitude earthquake struck at 07:17:50 (CST) and had several dangerous aftershocks, one later in September and the other seven months later.

1971 Athlete Beth Bonner became the first woman to win the New York City Marathon with a time of 2:55:22.

It is also believed that Bonner became the first woman to run a marathon in under 3 hours.

1952 The first television show about Superman, “Adventures of Superman,” aired in the US.

It was so popular that there ended up being six seasons with a total of 104 episodes.

1944 The Battle of Hürtgen Forest began during World War II.

The battle went on to become the longest individual battle that the US Army has ever fought.

1893 Women’s right to vote in New Zealand was given Royal Assent.

New Zealand became the first country in the world to provide women with this right.

1796 President George Washington provided a letter of address to say he would not run for president again after 20 years of service. 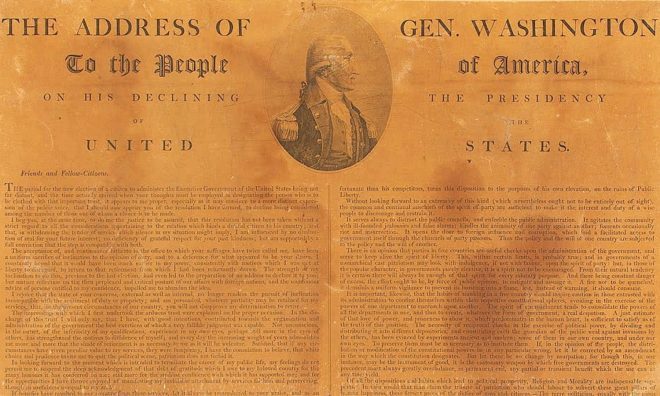 Bacon's Rebellion was an armed rebellion of Virginia settlers, named after its founder Nathaniel Bacon against Colonial Governor William Berkeley. Berkeley was known for creating friendly policies toward the Native Americans, which the settlers of Virginia were not happy about.

Memorable quotes are being said or written every day. Here we have the most notable quotes ever said on September 19th.

“Nothing is as obnoxious as other people’s luck.”

Is today your birthday? If so, you share the same birthday with Jimmy Fallon. Here are a few other famous people born on this day.

If you told someone a hundred years ago that you could carry around thousands upon thousands of books with you anywhere you go, they would have called you mad. So whether you read your ebooks on a tablet, e-reader, or on your phone, read an ebook today!

Ahoy there maties, 'tis time t' have some fun. Today be International Talk Like A Pirate Day, and that means just one thin' - we're goin' t' be speakin' like pirates all day! If yer workplace allows it, why not see how long ye can talk like a pirate fer today?

Johnny Cash took only three voice lessons before his teacher advised him to stop taking classes and to never deviate from his natural voice.

Everyone who was born on this day shares the same zodiac sign, Virgo.

For all of you born in September, your allocated birthstone is the Sapphire. Not only is this rich blue gem the September birthstone, but Sapphire is also the traditional gift for a 45th wedding anniversary.

If your birthday falls on September 19th, you would’ve likely been conceived around December 27th in the previous year.