Did you know that on this day, September 7, 1995, NASA launched the STS-69 from the Kennedy Space Center? 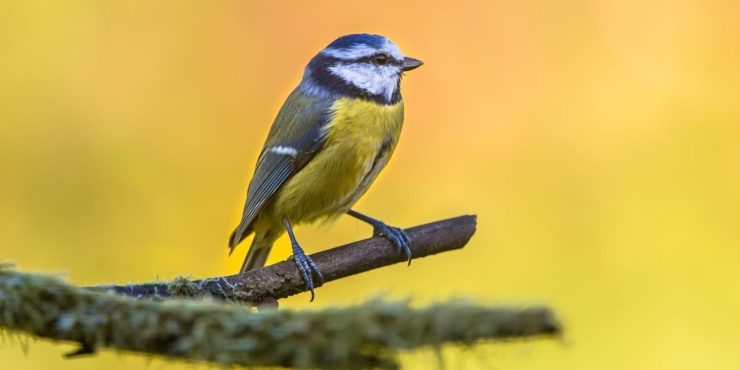 September 7th is known as Superhuman Day and Buy A Book Day.

Did you know that on this day in 1995, NASA launched the STS-69 from the Kennedy Space Center? This was the 100th successful crewed NASA spaceflight.

What Events Happened On September 7 In History?

Many considered the move a game changer, as it was the first case of a nation officially accepting cryptocurrency as legal currency. The law requires all businesses in El Salvador to accept Bitcoin as payment, providing they have the technological means to do so. 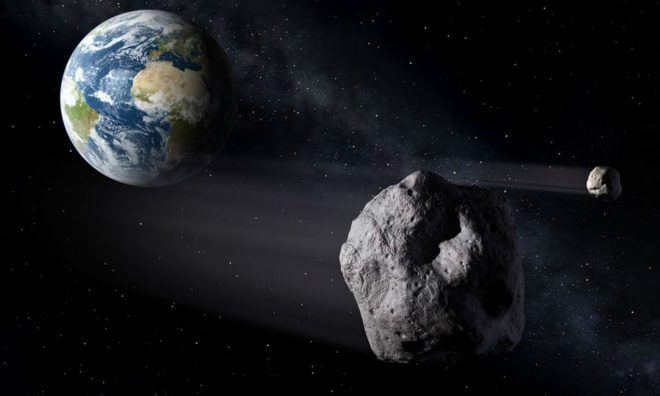 The 72 feet (22 meters) wide asteroid was one of the closest asteroids to pass by earth.

However, the projector broke twenty minutes into the showing, and all attempts to fix the equipment failed. So, the film was successfully screened the following night.

Tupac was just 25 years old at the time and was shot twice in the chest, once in the arm, and once in the thigh. He died in hospital from his wounds on September 13.

The space shuttle was launched from Kennedy Space Center at 15:09:00 UTC on this day.

1944 The Great Atlantic hurricane formed and wreaked havoc for a whole week.

Four hundred lives were lost, and $100 million in damages were caused. 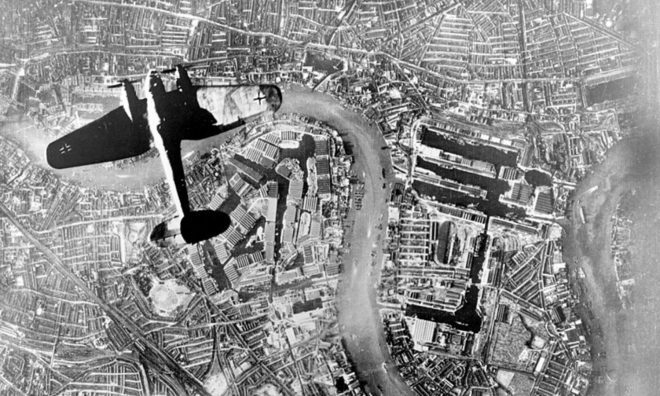 On this day, Germany started mass air bombing the United Kingdom during World War II. As a result, around 43,000 people in Britain died, up to 140,000 were injured, and two million homes were destroyed. 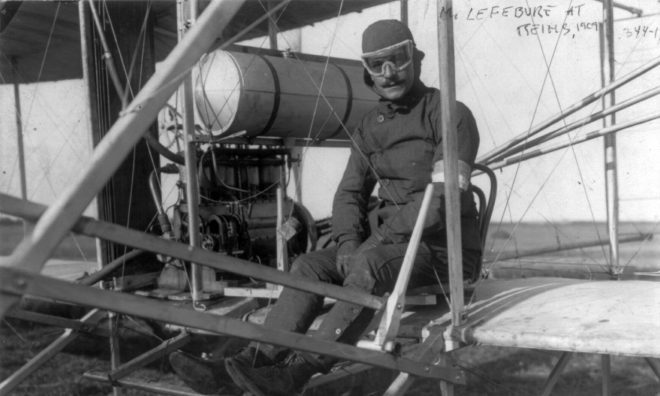 1888 Edith Eleanor McLean became the first baby ever to use an incubator.

The incubator was at the State Emigrant Hospital, New York, US.

1822 Dom Pedro I, the founder and first ruler of the empire of Brazil, declared Brazil’s independence from Portugal.

1701 The Treaty of The Hague was signed between the German Empire, Great Britain, and The Netherlands.

The name came from the town of the same name in Lincolnshire, England.

1251 BC A solar eclipse occurred, which is said to have marked the birth of the Greek legend Hercules.

Is today your birthday? If so, you share this special day with Michael Emerson! Check out more famous people born on this day below.

Superhuman Day celebrates all the people around the world who were born with disabilities but decided not to let that stop them from making the most of life. Today is all about honoring these incredible men and women for their perseverance and courage.

Have you noticed that more and more bookstores are closing down? Reading books is going out of fashion, partially because people don’t read as much anymore but mainly because we all have e-readers! So do your part to help preserve book culture today by buying a book!

There is such an expansive collection of books under the British library in their archive that if a person could read five books per day, it would take 80,000 years to complete.

Anyone born in September has the Sapphire birthstone. Did you know that the ancient Persians believed the earth sat on a giant sapphire, which was the reason why the sky is blue?

Those who were born on Sep 7 were likely conceived the previous year on December 15.