Did you know that on this day, September 5, 1793, the Reign of Terror took place throughout France? 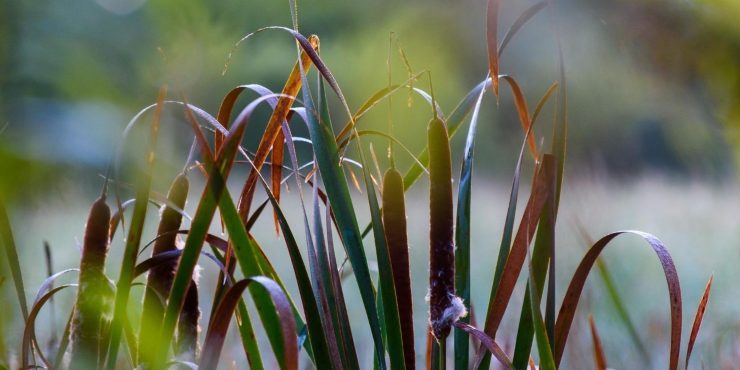 September 5th is also known as World Samosa Day and Be Late For Something Day.

If today is a special day for you, then you’ll be happy to know that it’s been a pretty special day throughout history too! Here you’ll learn some interesting facts about this day as well as what famous people were born on September 5th.

Did you know that on this day in 1793, the Reign of Terror took place throughout France? This was a series of massacres and public executions that followed the French Revolution.

What Events Happened On September 5 In History? 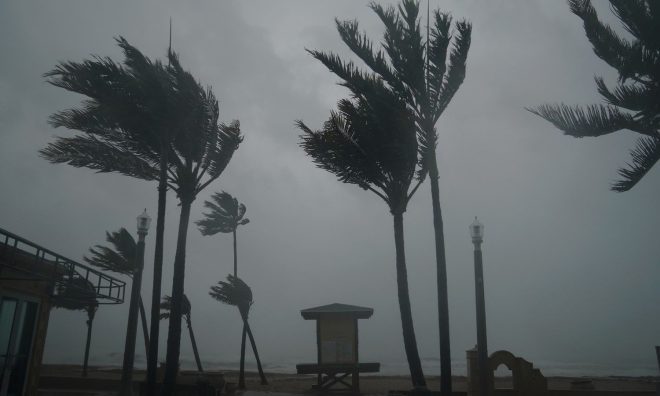 Gusts of winds were reported to have reached record speeds of 185 mph, and as a result, the region was devastated by the destruction caused. The category five hurricane was announced as the strongest hurricane on record to hit the area.

The show was hosted by comedian Joan Rivers and ran for five seasons, ending in December 1993.

1980 Gotthard Road Tunnel opened in St Gotthard, Switzerland, making it the longest tunnel in the world at the time.

In July 1969, the Swiss government approved the construction of the 11 miles (17 km) Gotthard Road tunnel following a surge in vehicle production and the need for a more convenient route.

1977 The Voyager 1 Space Probe was launched from Cape Canaveral in Florida.

Voyager 1's mission was to study the outer solar system and, if possible, the interstellar space beyond it. The probe's nuclear batteries are expected to run out of power by 2025.

1944 In The Netherlands, this day was named “Dolle Dinsdag,” which means Mad Tuesday.

The name comes from the false hope that cities in The Netherlands were becoming liberated from the Germans during World War II. Despite not all towns becoming free, celebrations were still held countrywide.

1905 The Russo-Japanese war ended with the official signing of the Treaty of Portsmouth.

US President Theodore Roosevelt heavily negotiated the treaty. Roosevelt was awarded a Nobel Peace Prize for his contributions to creating the treaty.

1885 Sylvanus Bowser’s invention of the gasoline pump was delivered to a dealer in Fort Wayne, Indiana, US. 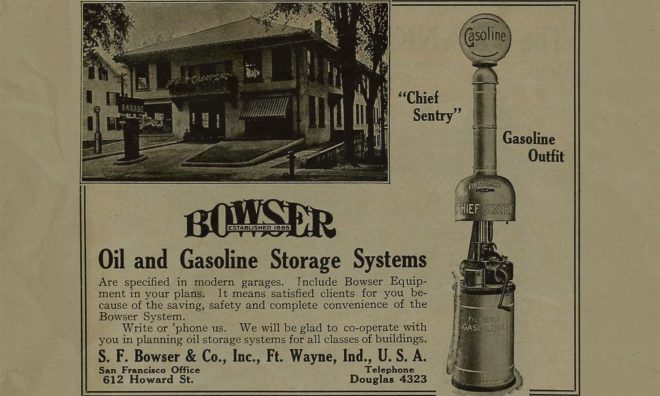 Interestingly the automobile still hadn't been invented by this date.

1838 The oldest museum in The Netherlands, the Centraal Museum Utrecht, opened.

1793 The Reign of Terror occurred in France, where many massacres and public executions happened during the French Revolution. 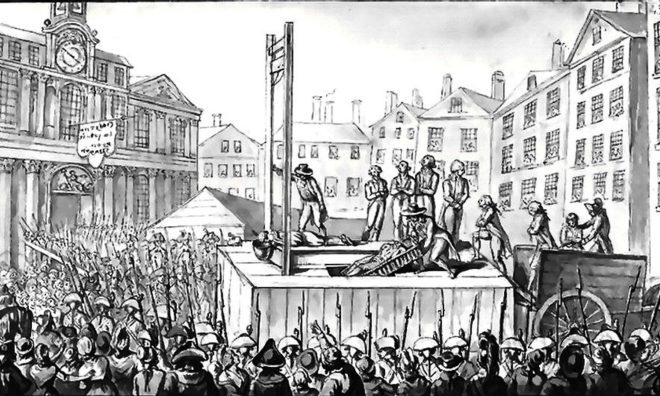 In France, the Committee of Public Safety organized public executions to scare protesters hoping they would stop the revolting. Many were protesting as a response to the formation of the First French Republic the previous year.

1774 The first Continental Congress meeting was held in Philadelphia, US.

1550 William Cecil inaugurated himself as English minister of foreign affairs.

On this day, Cecil was sworn in as a secretary of the state for the King of England.

Are you celebrating your birthday today? If so, did you know that you share the same birthday as Freddie Mercury? See what other famous people were born on this day.

Celebrating World Samosa Day is easy - eat samosas! If you’re not familiar with them, samosas as a scrumptious triangular pastry from India. Often stuffed with spices and a mix of vegetables or minced meat, they’re so sinfully delicious it’s impossible just to eat one or two.

National Be Late For Something Day

Being punctual certainly has its merits, but we often place too much importance on it. So National Be Late For Something Day is here to remind us to slow down a little, to stop and smell the roses, and to embrace being late for something - as long as it’s not too important, anyway!

According to scientists, the weight of the average cumulus cloud is 1.1 million pounds.

Everyone who was born on September 5th shares the zodiac sign of Virgo.

People born in September all have the Sapphire birthstone. Sapphires range from very pale blue to deep indigo. The shade of blue depends on how much titanium and iron lies within the crystal structure.

People born on this day were likely conceived the previous year on December 13th.