Did you know that on this day, September 9, 2015, Queen Elizabeth II set the record for longest-ruling queen in Great Britain? 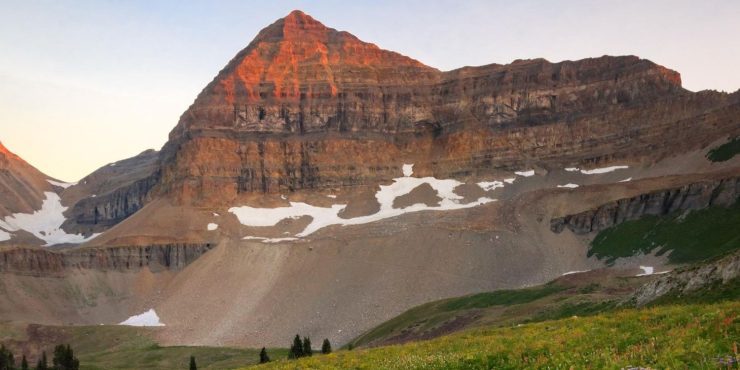 If you’re looking to learn more about September 9, then you’re in the right place! Here we’re going to find out some incredible events that all happened on this day throughout history.

Did you know that on this day in 2015, Queen Elizabeth II set the record for longest-ruling queen in Great Britain? She overtook her great-great grandmother’s record of 63 years and 7 months.

What Events Happened On September 9 In History?

2017 The tomb of a goldsmith family dating back 3,500 years was discovered near Luxor, Egypt. 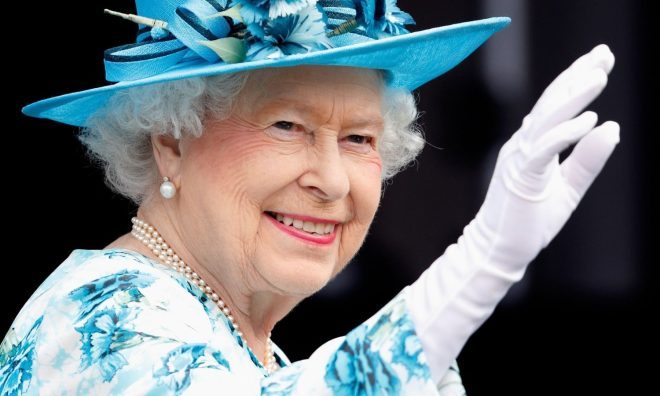 As the game was in development, Crash's name was initially set as "Willy the Wombat", although this was an in-studio joke and was never going to make it to release.

1991 Tajikistan declared its independence from the Soviet Union.

1985 The Handsworth riots began in Birmingham, England, after a man was arrested near Acapulco Café, Lozells.

The arrest caused racial friction between ethnic minorities and the police. Two men were burned to death, dozens of shops were looted, and 35 people were injured. 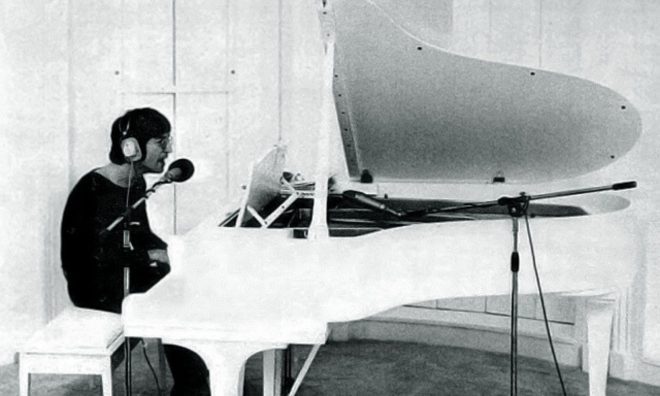 1966 President Lyndon B signed the National Traffic and Motor Safety Act, which set new standards for vehicles and drivers.

1947 Grace Hopper fell victim to the first-ever computer bug after removing a moth from her Harvard Mark II computer. 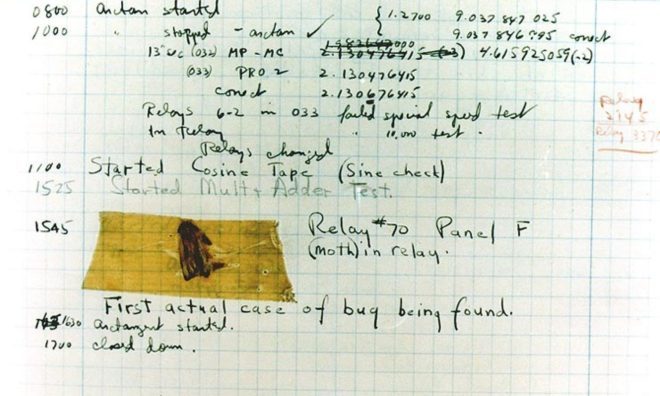 1934 With a record time of 2:52:29, Armas Toivonen was the first European to win gold for a marathon at the European Athletics Championships.

The moon was most commonly referred to as Jupiter V until 1976, when the International Astronomical Union adopted Amalthea as its name, after the Roman mythological nymph of the same name. It's the third in distance from Jupiter, is reddish in color, and irregularly shaped.

1850 California became the 31st state to join the United States of America.

1776 Congress changed the official name from United Colonies to the United States of America.

1675 The New England Confederation declared war on the Wampanoag Indians.

After a summer of fighting between colonials and natives known as the Siege of Brookfield, the military alliance decided to declare war, which became known as King Philip's War.

Every day brings a new quote – here are the most renowned quotes spoken or written on September 9th in history.

“It is paradoxical, yet true, to say, that the more we know the more ignorant we become in the absolute sense, for it is only through enlightenment that we become conscious of our limitations.”

If today is your birthday, you have this in common with Adam Sandler. Find out more about what famous people were born on this day.

It’s hard to look back at our childhood and not fondly remember our teddy bears; they gave us a level of comfort and security only our mothers could beat. So celebrate this day by finding your old teddy bears, if you still have them, and giving them a place of honor in the house!

Wonderful Weirdos Day is here to tell you to ignore the haters and walk on the weird side of life, at least for a day! So celebrate your inner weirdo today, but also celebrate all the other oddballs in your life - as life would be so grey, dull, and lackluster without them!

In 2005, Frito-Lay launched Cheetos Lip Balm, but it was quickly taken off the market due to its failure.

For those of you who were born on this day, your zodiac sign is Virgo.

Your allocated birthstone is the Sapphire for all of you born in September. Sapphire comes from the Greek word “sapheiros.” The ancient Greeks and Romans believed that wearing blue sapphires would protect the wearer from physical harm and envy.

For those of you who were born on September 9th, you were likely conceived the previous year on December 17th.