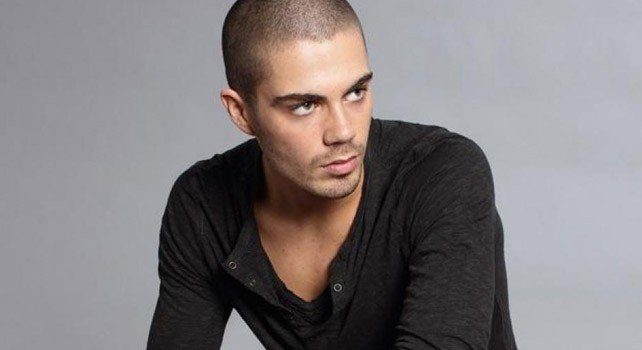 If you’re a fan of the English-Irish boy band – The Wanted, check out these top fun facts about Max George and see how well you know him!

Max grew up with his family in Manchester.

George was engaged to actress Michelle Keegan but split up after a 19-month romance.

He met Michelle at one of The Wanted’s concerts.

His favorite band is Queen.

Max says their band isn’t anything like One Direction.

His favorite animal is the great white shark.

He was a football player with Preston North End.

He supports Manchester City since a very young age.

Before The Wanted, Max was a member of a band called Avenue.

They entered the third series of the UK’s X Factor in 2006 but didn’t get past the boot camp because they didn’t follow the rules.

He likes his steak rare.

His favorite takeaway is Dominoes.

He is not gay. 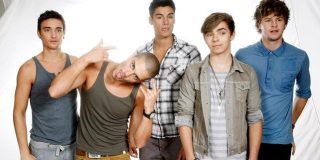 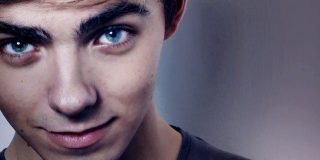 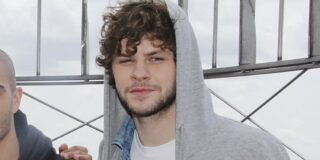 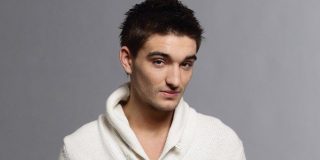