Did you know that on this day, September 28, 2015, NASA publicly announced that they have found running water on Mars? 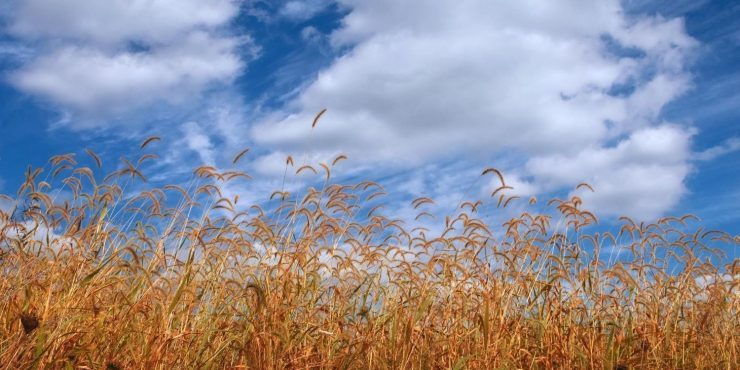 Hold on tight as you’re about to unearth our top-pick of facts and historical events that all happened on this special day, September 28.

Did you know that on this day in 2015, NASA publicly announced that they have found running water on Mars? The findings were observed by NASA’s Mars Reconnaissance Orbiter using an imaging spectrometer.

What Events Happened On September 28 In History?

2022 Hurricane Ian made landfall in Florida.

The category 4 Storm had maximum sustained winds of 150 mph (241 kph). Hurricane Ian brought catastrophic damages, dangerous storm surges, and fierce winds. Over 1,000 people had to be rescued in multiple counties, and 77 were confirmed dead.

2019 Elon Musk announced that he was building a spaceship called Starship that would travel to Mars and return to Earth.

2018 Science magazine announced that half the killer whale population would likely die due to human pollution. 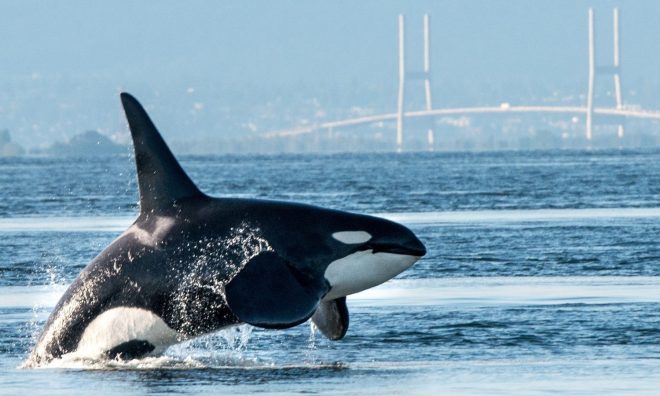 2015 NASA announced that they found running water on Mars.

The discovery was made by NASA's Mars Reconnaissance Orbiter.

1990 Marvin Gaye was given a star on Hollywood’s Walk of Fame.

1987 The science-fiction TV series “Star Trek: The Next Generation” first aired on CBS. 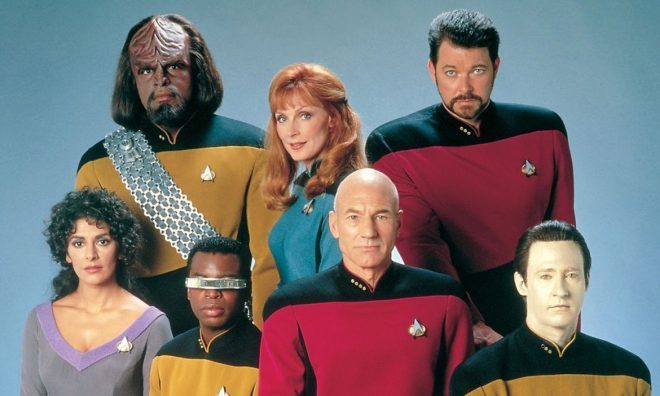 The Next Generation installment was the third series of the Star Trek franchise and had seven seasons. Patrick Stewart played the captain.

1944 Medal of Honor was awarded posthumously to Theodore Roosevelt Jr for his help on D-Day.

1928 The Prussian government lifted a ban on Adolf Hitler’s speeches. 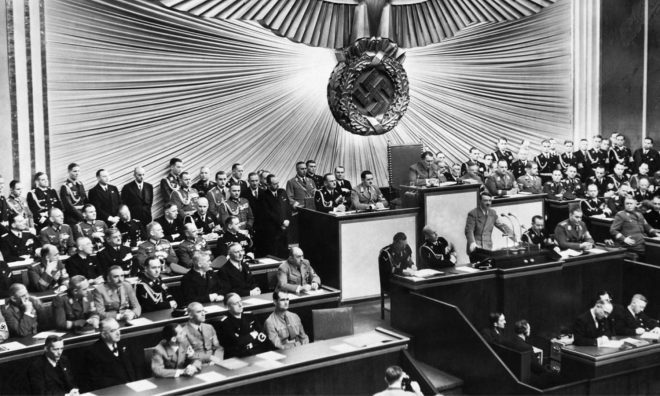 Due to the poor outcome for the National Socialists in the May 20 general election, the ban was lifted. As a result, Hitler was able to give his first speech since the ban, where he presented to a crowd of 12,000 at Berlin Sportpalast.

1892 The first-ever American football game played at night occurred in a contest between Wyoming Seminary and Mansfield State Normal.

1821 The Declaration of Independence of the Mexican Empire was drafted at the National Palace in Mexico City.

The pamphlet aimed to persuade readers to fight for black rights by abolishing slavery in the USA.

1066 William the Conquerer landed on English shores and began the Norman Conquest.

Then the Duke of Normandy, William, landed with a force of thousands of men at Pevensey, Sussex, in England's south. Harald Hardrada, the Norwegian King who claimed the English throne then, marched to fight William's forces and was subsequently defeated at the Battle of Hastings. William then became the new king of England.

“We are all selfish and I no more trust myself than others with a good motive.”

Are you celebrating your birthday today? If so, did you know that you share the same birthday as Hilary Duff? See what other famous people were born on this day.

We are all so tied up in our busy lives that we often forget about our wonderful neighbors living next door. So why not pay them a visit and bring them a goodwill gift today on Good Neighbor Day? If you don’t know your neighbors yet, this is a perfect opportunity to meet them!

It’s here, it’s here, it’s finally here! Today is a day to blow off all your plans, skip work, and spend the day doing one of humankind’s oldest traditions - drinking beer! So head down to your local bar, pick up a six-pack and watch TV, or go for a beer-fuelled adventure - the choice is yours!

New York City, which has more people than 40 of the 50 US states, has the largest Chinese population of any city outside of Asia.

For those of you who were born on September 28, your zodiac sign is Libra.

If you’re born during September, you have the Sapphire birthstone. One of the largest sources for Sapphire is in Queensland, Australia. Did you know that the Sapphire has been the official state gem of Queensland since 1985?

People born on this day were likely conceived the same year on January 5th.