Did you know that on this day, September 29, 1996, the Nintendo 64 gaming console was released in the US? 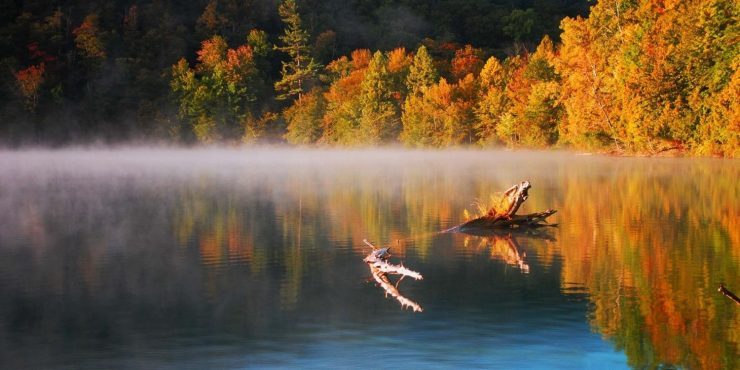 We are now on the 272nd day of the year, congratulations for making it this far! There’s only 93 days left until next year.

September 29 in history has been an interesting day to say the least! Here you’re going to discover some important historical events, births and so much more right here!

Did you know that on this day in 1996, the Nintendo 64 gaming console was released in the US? It was initially named the “Nintendo Ultra 64” but was changed as Konami held a trademark for “Ultra Games.”

What Events Happened On September 29 In History?

2021 Two wild boars attacked Shakira in Barcelona while she was in a park, during which they took her bag of personal items.

2018 Kanye West tweeted that he had changed his name to Ye. 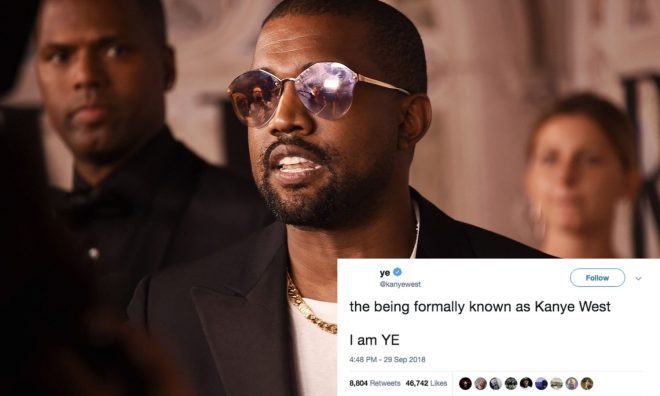 The Tweet read, "The being formally known as Kanye West. I am YE."

2010 Actor and actress Seth Rogen and Lauren Miller got engaged.

1996 The Nintendo 64 gaming console was released in the US.

It was named after its 64-bit central processing unit and was the last major console that used game cartridges.

1979 John Paul II became the first pope to visit the Republic of Ireland. 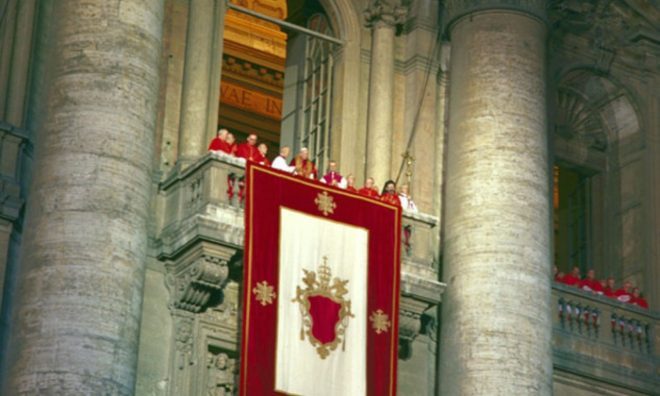 1954 The musical film “A Star is Born” with Judy Garland as the leading actress premiered at Pantages Theatre in Hollywood. 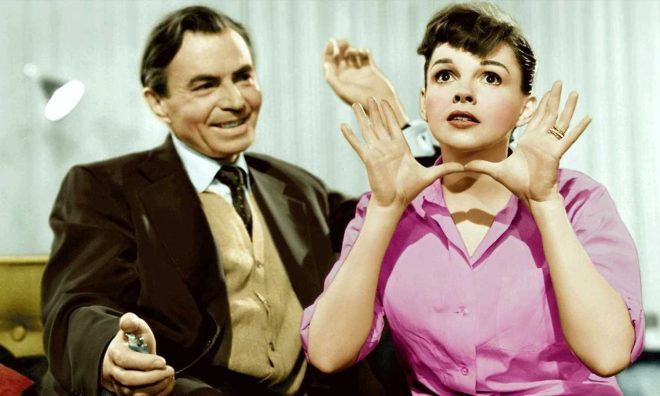 1829 The Metropolitan Police Service of London was founded.

1650 Henry Robinson opened the first dating agency in the world.

Robinson's Citizens Advice Bureau was the first of its kind, and not only did it match servants to those who needed them like an employment agency, but it also matchmade those who couldn't find love. Although matchmakers had been around for many years, this was the first business considered as a dating agency based in London.

1364 The Battle of Auray took place in the French town of Auray. The battle was between England and France, with the English winning.

Who said what today throughout history? Here are the most famous things people have said on September 29th.

“I always dream a painting like that, with a group of lively figures of the pals.”

Is today your birthday? If so, you share the same birthday with Halsey. Here are a few other famous people born on this day.

Today is Biscotti Day, and there are so many ways to celebrate it. You could simply eat a few biscotti cookies (or devour the whole pack), bake a delicious biscotti cake, or even rustle up a biscotti spread sandwich! So how will you celebrate National Biscotti Day?

More than 17 million people die from heart diseases, many of which were entirely preventable. World Heart Day was created to raise awareness of this tragic fact, and the best way to participate is to go and get your ticker checked out by your doctor!

Until selective breeding made them taste better, watermelons tasted bitter and were harvested only for their water content.

For all of you born in September, your allocated birthstone is the Sapphire. Did you know that the ancient Persians believed the earth sat on a giant sapphire, which was the reason why the sky is blue?

Anyone born on September 29 would likely have been conceived around January 6 in the same year.