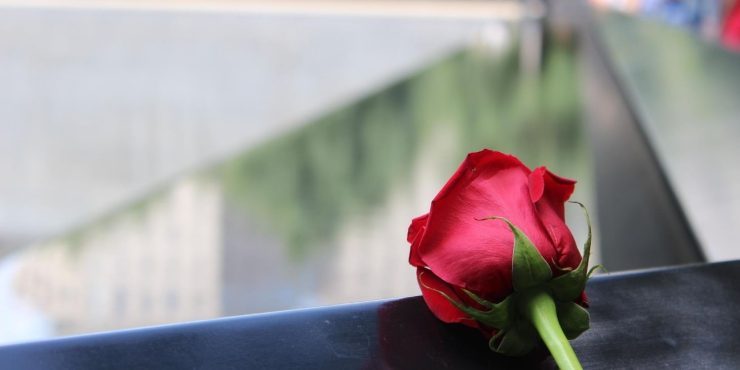 Did you know that on this day in 1977, the video game console Atari 2600 was released? It was hugely successful and led to the creation of Activision and other third-party game developers.

What Events Happened On September 11 In History?

2019 NASA revealed that water vapor was discovered in the atmosphere of an Earth-size planet, the exoplanet K2-18b.

K2-18b is a super-Earth about 111 light-years away from our solar system. It was discovered in 2015 by NASA's Kepler spacecraft. Astronomers say it's "the best candidate for habitability that we know right now."

2017 The category 5 hurricane Irma began dissipating, but the disaster left millions without electricity in Florida and Georgia. 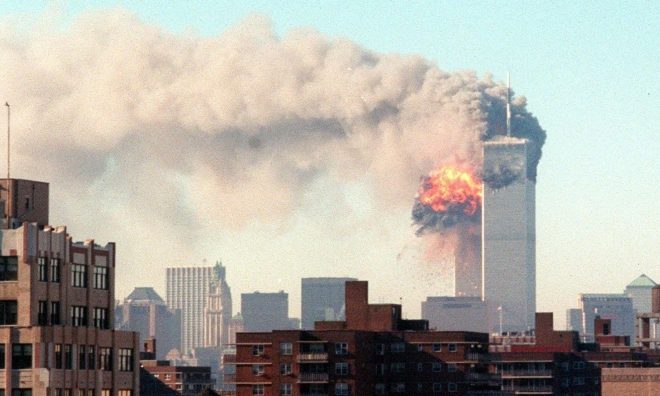 On this day, four terrorist attacks by al-Qaeda were performed in the United States. Almost 3,000 lives were lost, more than 20,000 people were injured, and $10 billion in damages was caused. The 9/11 attacks became the worst terror attack in history.

1990 A Faucett Perú 727 airliner disappeared without a trace off the coast of Newfoundland, Canada.

During the 20th Century, the smallpox virus killed around 300 million people in total. 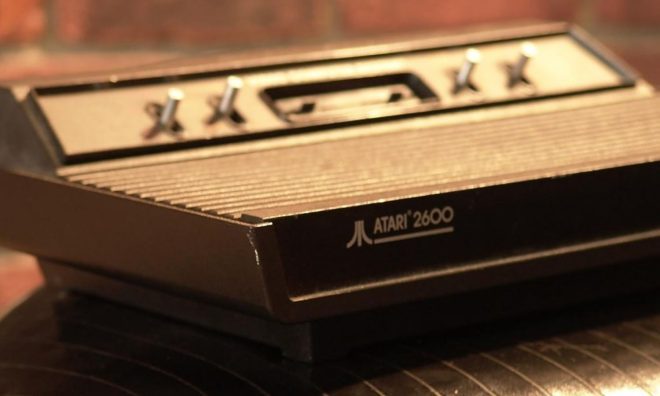 The Atari 2600 was initially branded as the Atari Video Computer System until November 1982.

1951 Florence Chadwick became the first female to swim across the English Channel and back.

As part of her training, she endured a grueling 10-hour swim in the Persian Gulf. She broke the world record English Channel swim in 16 hours and 22 minutes on this day.

1942 The popular children’s book “Five on a Treasure Island” featuring the “Famous Five,” written by Enid Blyton, was published.

1789 President George Washington appointed Alexander Hamilton as the first Secretary of the US Treasury.

1783 Former President Benjamin Franklin wrote, “There never was a good war or a bad peace,” in a letter to Josiah Quincy. 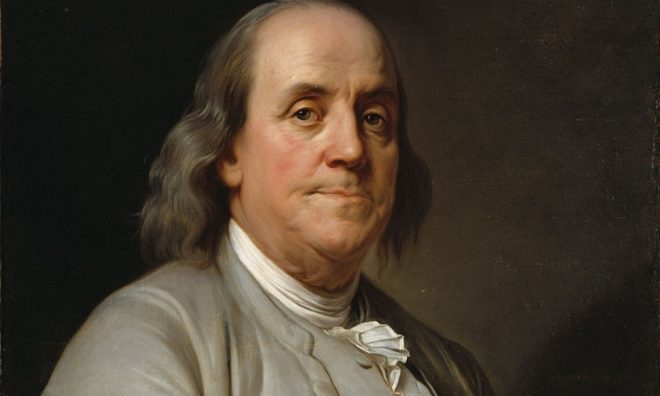 1541 The Destruction of Santiago occurred when the Spanish conquistadors and the Mapuche-Picunche tribes had a confrontation.

Santiago, Chile's capital, was destroyed when around 10,000 natives came from the forests to attack the city, which the Spanish colonials had taken. Although the Spanish only lost two men and 15 horses, almost all men were injured. The worst loss was when half the town burned to the ground from a fire caused by the natives.

1297 The English were defeated at the Battle of Stirling Bridge.

The battle was initiated by Scottish rebels William Wallace and Andrew Moray against John de Warenne, 6th Earl of Surrey, and was the First War of Scottish Independence.

Memorable quotes are being said or written every day. Here we have the most notable quote ever said on September 11.

“Men can only be happy when they do not assume that the object of life is happiness.”

If you were born on this day, you actually have the same birthday as Tyler Hoechlin. Here are some other famous people born on September 11th.

Look, we all know that making your bed is one of those things you should do to develop healthy habits, but it’s something that rarely ends up happening in many households. So if there’s one day a year you make your bed, make it today on National Make Your Bed Day!

No News Is Good News Day

Good news doesn’t sell, so most of the news we see daily is bad news. This can tip our mental health in a dangerous direction, which is why No News Is Good News Day was created. So unplug from the news cycle, at least for a day, and enjoy being much more relaxed!

An 11-year-old girl proposed the name for Pluto after the Roman God of the Underworld.

Everyone who was born on September 11 shares the zodiac sign of Virgo.

Anyone born between August 23 and September 22 falls into the Virgo zodiac sign. Virgos are known for being caring, supportive, and well-organized in every aspect of life.

People born on September 11 were likely conceived on or around December 19 in the previous year.