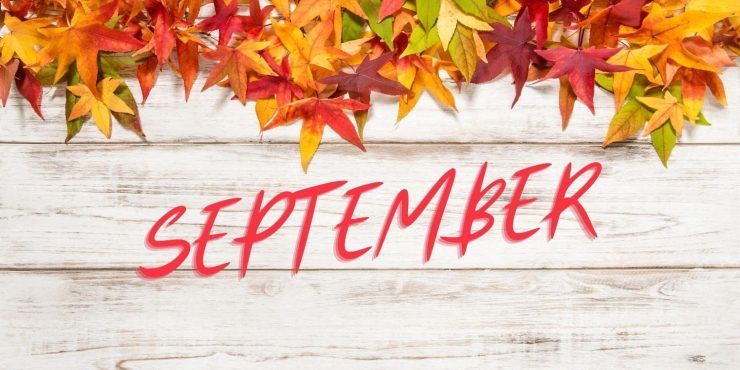 September is seen by many to be a very pleasant time of the year.

For those in the northern hemisphere, the weather is finally starting to let up, with cooler nights chasing away the heat of the day.

September is the time to finish the year’s harvest and celebrate its bounty.

September is of course also a great time of the year in the southern hemisphere!

Gone are the dark days of winter, this month is a great time to get outside and appreciate the first flowers of spring!

Like every other month of the year, September has plenty to show for itself.

Let’s take a look at the origins of September, the traditions we celebrate during it, as well as some interesting little facts to bring it all together!

September’s name is really quite inaccurate these days. It was originally the seventh month of the ancient Roman calendar, and as such is was named Septem, which translates into “the seventh month”. It wasn’t until 451 BC that the months of January and February were added to the calendar, making September the ninth month.

September also used to only have 29 days. Thanks to Julius Caesar’s reform of the Roman calendar in 46 BC the month now has an additional day!

The Romans would quite often associate different months with different gods. The month of September is associated with Vulcan, the Roman god of fire, quite possibly because it was a fiery hot month back when it was the seventh month of the year.

Back in the days of the Anglo-Saxons September used to be called Gerst Monath, which translates into “barley month”. It was given this name because it was the time of year that the barley crop was harvested, and it was a special time as they brewed a popular drink out of it.

The Anglo-Saxons had another name for September too, which was Haefest Monath. This is a particularly interesting one as this translates into harvest month, and our modern-day usage of the word harvest originates from this name!

September 1, 1939, was a dark day for the world. It was on this day that Hitler invaded Poland, consequentially beginning World War II.

September 11, 2001, changed the shape of the world forever. It was on this fateful day that the worst terrorist attack on US soil happened when four commercial airliners were hijacked. Two of the planes were flown straight into the Twin Towers of the World Trade Center, and another was crashed into the Pentagon. The fourth plane crash-landed into a field in Pennsylvania after the passengers of the flight attempted to regain control of the plane from the terrorists.

September begins on the same day of the week of just one other month, December.

September 17th is an incredibly important day for the US, as it was on this day in 1787 that the US Constitution was adopted. If it weren’t for the Constitution the US could be an incredibly different country today, with far fewer civil liberties!

While it shares the first day, the month does not end on the same day of the week as any other month.

September is graced with having two different birth flowers. The two flowers are the vibrant aster and the beautiful yet resilient morning glory. The significance of both flowers is actually very similar, with the aster being said to represent love, while the morning glory represents affection.

September only has one birthstone though, but with a stone like this, who needs another? The stone I’m talking about is the majestically vivid sapphire. With its deep blue tones, this precious stone is said to represent the wisdom of the gods, purity, and trust. Sapphires were once worn to protect the wearer from both poisoning and other evils.

September 2, 1666, was a terrible time for the city of London. A raging fire broke out within the older section of the city, completely destroying all it touched within the ancient Roman walls. What’s most surprising about this tragedy is that there were only 6 recorded deaths!

Those born in September are brought into this world under one of two star signs. If you were born before September 23rd, you’re considered to be a Virgo. If you’re born on the 23rd or later, you’re a Libra. Virgos are said to be analytical and hardworking people, while still being kind and loyal. Libras, on the other hand, value harmony and diplomacy, and are said to be both intelligent and kind.

In most countries in the northern hemisphere, September is when students begin a new year at school. While some countries like Israel begin School on September 1st every year, others will simply start on the first Monday of the month.

The first newspaper to ever be put into print in the US was published on September 25, 1690. The paper was called Publick Occurrences Both Foreign and Domestick and was published in Boston. The newspaper was to be rather short-lived, as the British were displeased with its contents and put a stop to it straight away.

On September 30, 1955, the American cultural icon and famed movie star James Dean had his life cut short by a car crash in California at the early age of 24. While his acting career was all too short, he is still heralded as an incredibly influential actor, especially for his role in Rebel Without a Cause. 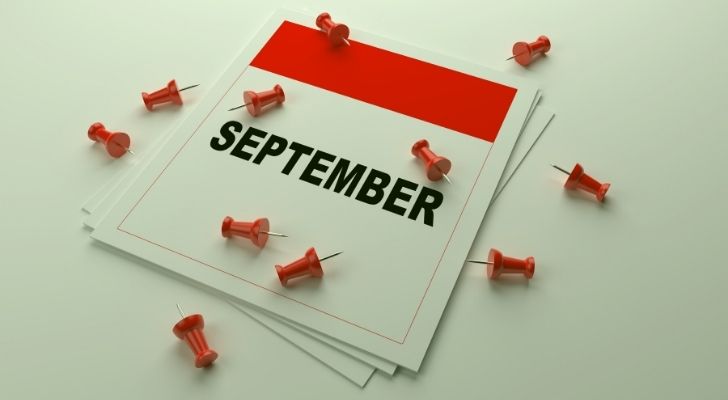 September is a bit of a funny month when you think about it. The middle of the year has passed already, but it’s too soon to start thinking about Christmas.

All you have to think about is going back to school.

For some, it’s an exciting time to see all of their friends again after a long summer break, but for others, it’s the worst thing they could possibly imagine! 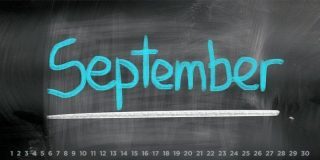 September | Special Days of the Year 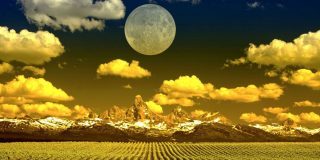 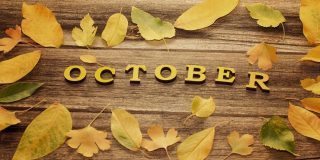 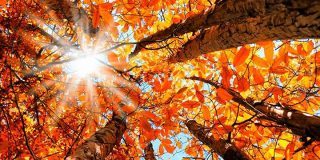 Why Do The British Say “Autumn” Instead of “Fall”? 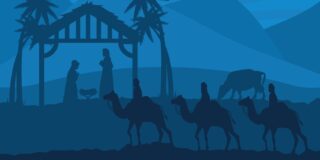