Did you know that on this day, September 26, 1949, the iconic Hollywood sign was changed to how we know it today? 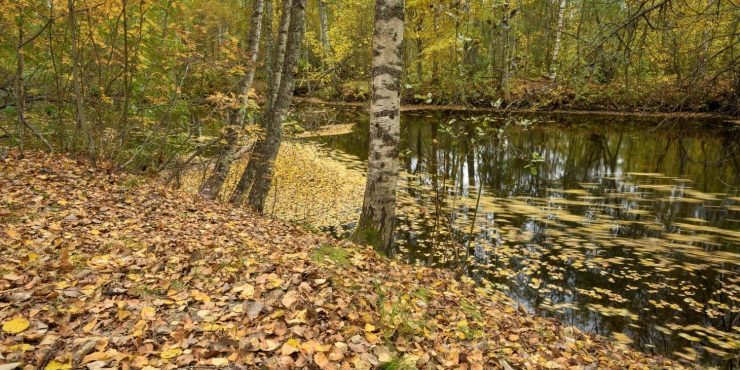 Welcome to the 269th day of the year! We’re slowly getting through the year, and now have only 96 days until we reach the new year.

Let’s take a moment to celebrate this day as we spend a few moments learning about some of the important historical events that happened on September 26th throughout history.

Did you know that on this day in 1949, the iconic Hollywood sign was changed to how we know it today? It initially said “Hollywoodland,” but the “land” was removed during renovations.

What Events Happened On September 26 In History?

2019 The World Health Organization announced that they would give measles vaccinations to 800,000 children in the Democratic Republic of the Congo. 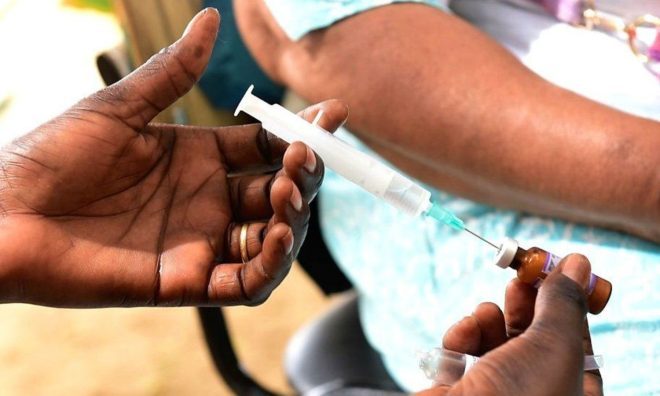 This announcement was made after reports showed that 3,500 people died each year from the disease.

2017 Saudi Arabia became the last country in the world to lift a ban on women driving cars.

2004 Ed Whitlock became the world’s first person over the age of 70 to run a marathon in under 3 hours.

1997 The Umbria and Marche earthquake occurred in Italy, killing 11 people and injuring 100.

1996 Nintendo released Super Mario 64, one of their most iconic Mario games.

Super Mario 64 was the first 3D Mario game. Not only was it the reason for the Nintendo 64's wild success as a console, but it was the direct inspiration for the concept of 3D platformer games, much like its predecessors were for 2D platformers.

1973 Concorde made its first nonstop trip across the Atlantic from Washington, DC, to Paris, France, in a record-breaking time of 3 hours and 32 minutes.

1969 The Beatles released Abbey Road, the last album they recorded before breaking up.

It wasn't their last album, though. "Let It Be" was recorded before Abbey Road but released later in 1970. Their infighting got so bad that John Lennon didn't perform on some of the album's tracks and quit the band before it was released.

1949 The iconic Hollywoodland sign was changed to just Hollywood as we know it today. 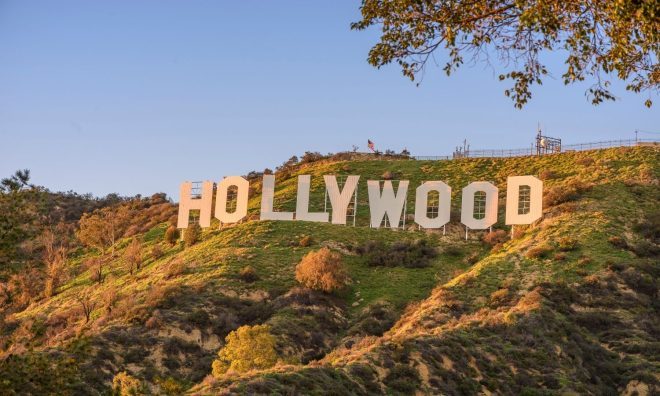 1890 The US Congress abolished the gold dollar and three-dollar coins.

1687 The famous Parthenon building in Athens, Greece, was damaged due to an attack by the Venetian army attempting to remove Turks who turned the building into a mosque. 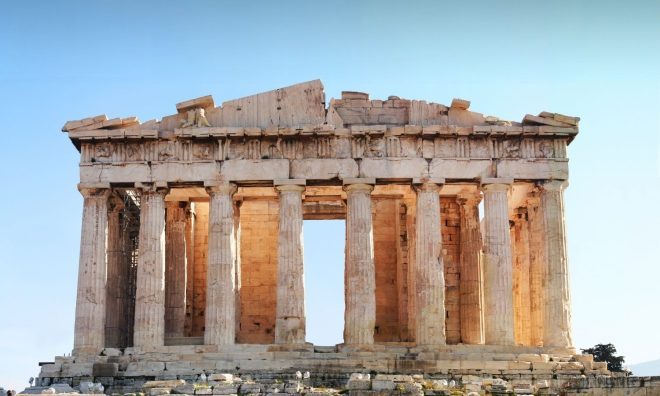 1580 Sir Frances Drake completed his famous circumnavigation of the world when he sailed into Plymouth aboard the Golden Hind.

1087 William II, the third son of William the Conquer, was crowned King of England.

What is your favorite quote from September 26th? Here are the most noteworthy quotes said on this day in history.

“I think you can have 10,000 explanations for failure, but no good explanation for success.”

“The savage in man is never quite eradicated.”

Are you celebrating your birthday today? If so, did you know that you share the same birthday as Christina Milian? See what other famous people were born on this day.

We go about our regular work day with little thought about one particular team that really keeps everything shipshape around the office. These mighty humans rarely get the praise they deserve for keeping everyone sane and organized, so make sure you thank HR today!

Born on this day in 1774, Johnny Appleseed is best known for planting apple trees all over the US. Celebrate this real-life folk hero today by using apples in any way you can. Brew some cider, bake an apple pie, press some fresh apple juice or even plant a new apple tree!

There are currently more than a million people living underneath the streets of Beijing.

Everyone who was born on September 26th shares the same zodiac sign, Libra.

For those of you born in September, you have the Sapphire birthstone. Sapphires are associated with royalty and romance. They’re said to symbolize fidelity and the soul.

If your birthday falls on this day, you would’ve likely been conceived around January 3 in the same year.