Did you know that on this day, September 12, 1981, the animated fantasy TV show "The Smurfs" premiered on NBC? 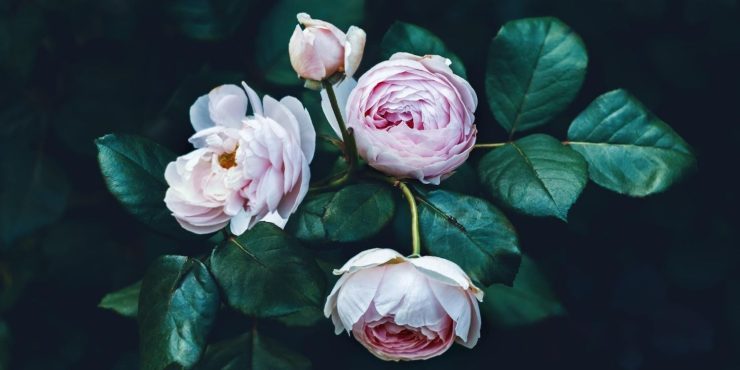 Welcome to the 255th day of the year! We’re slowly getting through the year, and now have only 110 days until we reach the new year.

If today’s your birthday or you just want to know more about this day, then you’ll love these historical events, both good and bad that made September 12 so special.

Did you know that on this day in 1981, the animated fantasy TV show “The Smurfs” premiered on NBC? It became one of the most successful and longest-running Saturday morning shows in television history.

What Events Happened On September 12 In History?

2018 Crosshatch drawings discovered on a 1.5-inch piece of stone in Blombos Cave in South Africa were found to be the oldest known human drawing at 73,000 years old.

Fatbergs are formed when things are flushed down the toilet that shouldn't be. This mass was comprised of fat, wet wipes, oil, condoms, and more.

2010 Lady Gaga wore a full outfit made of meat for the MTV Video Music Awards. 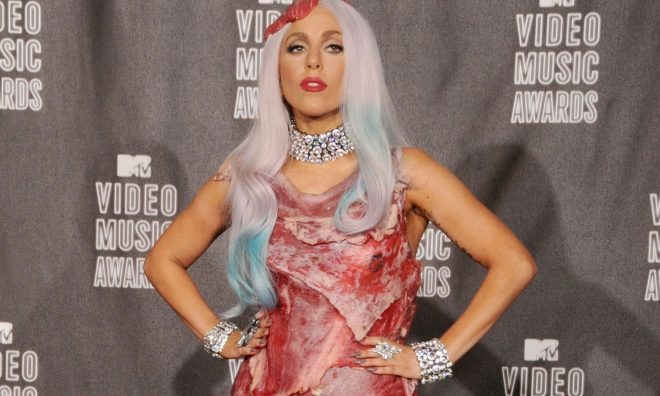 She wore a dress, shoes, and a hairpiece, all made from raw cuts of meat.

It wasn't released to the North American market until October the following year. Pokémon Yellow was an enhanced version of the Red and Blue Pokémon games released earlier for the Game Boy. One of the biggest differences is that your starter Pokémon is a Pikachu instead of a choice between Charmander, Bulbasaur, or Squirtle.

1988 An extreme category 5 hurricane called Gilbert hit Jamaica, with the eye of the storm being 15 miles wide. 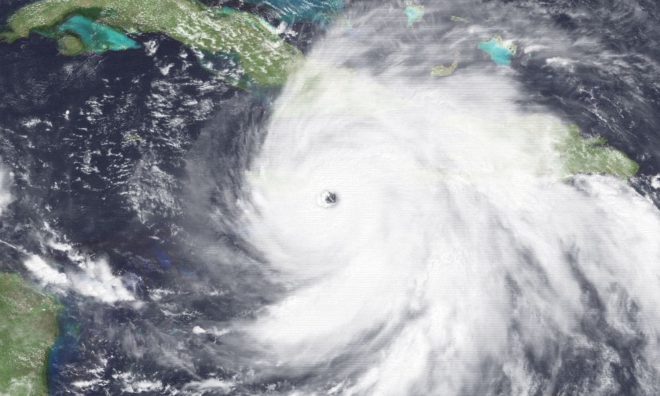 1981 The animated fantasy TV show “The Smurfs” premiered on NBC. 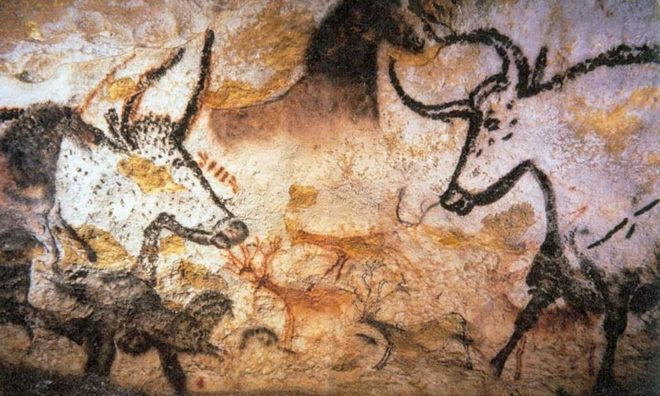 On this day, a dog named Robot fell into a hole. Marcel Ravidat and his friends went to help Robot. They made their way 15 meters down into the cave, where they discovered paintings of animals on the walls within the cavern. They are now known as the Lascaux Cave Paintings, and the area is now a World Heritage Site.

1928 American actress Katherine Hepburn had her first stage performance in New York City, where she played in “Night Hostess.”

1848 A new federal constitution was created, which marked Switzerland as a federal state.

The constitution was heavily influenced by the United States Constitution and the ideas of the French Revolution.

Although he wasn't the first to document this discovery, this was the catalyst in his career and inspired the creation of the Messier Catalogue.

1609 Henry Hudson began a journey up the river that would later be named after him – the Hudson River.

490 BC The Greeks defeated the Persians in the Battle of Marathon.

The Battle of Marathon was the first time the Greeks had won against the Persians, proving that the Persians were not invincible.

If you were born on this day, did you know that you share the same birthday with Emmy Rossum? See who else was born on September 12th below!

Calling all milkshake lovers, we have a day just for you! Well, a day for both milkshake and chocolate lovers anyway. You can drink chocolate milkshakes all you want today, as it’s Chocolate Milkshake Day! You can even mix it up a bit by adding extra flavors to your shake.

Get your friends together and pull out your favorite game, as today is National Video Games Day! We won’t blame you if the only reason you step out of the house today is to stock up on snacks, as if there was ever a day to dedicate to binging video games all day, it would be today!

In feudal Japan, lords purposely built homes with squeaky floors as a defensive measure against ninjas.

For those of you who were born on September 12th, your zodiac sign is Virgo.

All those born in September have the Sapphire birthstone. In the middle ages, priests believed that wearing sapphires would protect them against temptation, evil and impure thoughts. They were known as the stone of protection, which symbolized truth, faithfulness, and heaven.

Anyone born on Sep 12 would likely have been conceived around December 20 in the previous year.

A baby conceived on this day will likely be due around June 5th, 2023.