Did you know that on this day, November 12, 2014, the space probe “Philae” became the first-ever probe to land on a moving comet? 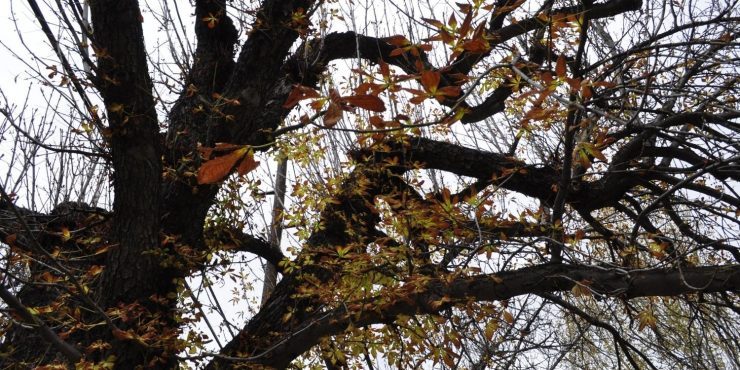 If today’s your birthday or you just want to know more about it then you’ll love these historical events, both good and bad that made this day so special.

Did you know that on this day in 2014, the space probe “Philae” became the first-ever probe to land on a moving comet? It had struggled through a 7-hour descent from its mothership to achieve this feat.

What Events Happened On November 12 In History?

2019 The Disney+ streaming service was launched. 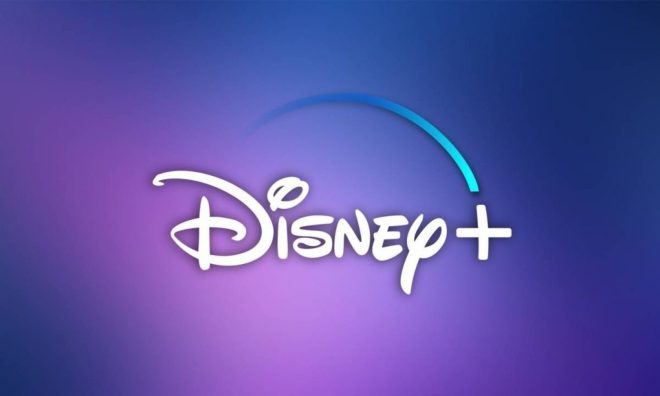 The 7.3 magnitude shake happened at 21:48 IST and was felt as far away as Israel.

2016 Jackie Chan was awarded an honorary Oscar at the 8th Annual Governors Awards for starring in over 200 movies.

2014 The Rosetta Philae became the first-ever probe to land on a moving comet. 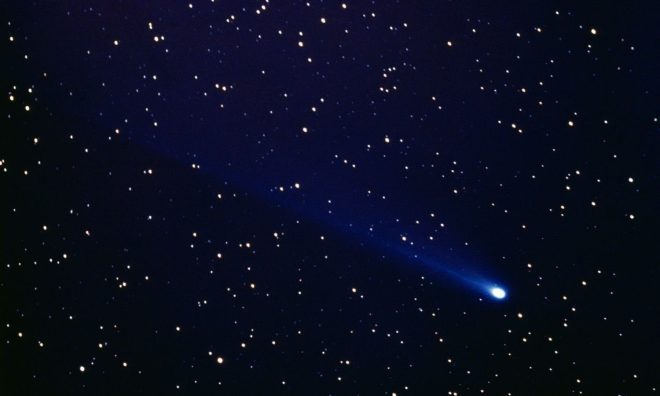 The European Space Agency developed the space probe and landed on the 67P/Churyumov-Gerasimenko comet after traveling for over a decade.

Many of the game's design elements were thought of before the Wii was first created. For example, the concept of spherical "platforms" was envisioned for a GameCube game but wasn't possible due to technical limitations.

All 260 passengers died, as well as another five more who weren't on the plane.

The show was written by Jennifer Saunders, who also played one of the main characters, Edina Monsoon.

1989 The musical “Grand Hotel” was first performed at the Martin Beck Theater in New York City.

Pudge was paid $500 to play for the Allegheny Athletic Association against their rivals, the Pittsburgh Athletic Club. He was the only player from either team to score any points, winning a 4-0 victory.

1880 Harper and Brothers published Lew Wallace’s novel “Ben-Hur: a Tale of the Christ.”

Wallace's novel is considered "the most influential Christian book of the nineteenth century."

1793 Mayor of Paris Jean Sylvain Bailly was guillotined at Champ de Mars during the Reign of terror. 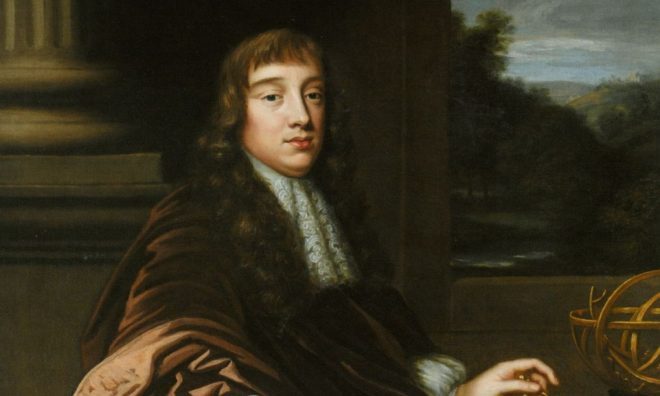 Are you celebrating your birthday today? If so, did you know that you share the same birthday as Ryan Gosling? See what other famous people were born on this day.

Pneumonia is the deadliest infection for children and adults, so it should be no surprise that World Pneumonia Day is a big deal! Tragically, this infection is entirely treatable, which is why it’s so important to raise awareness of it to prevent unnecessary deaths!

Ethiopia operates on the Eritrean calendar, which usually is 7-8 years behind the Gregorian calendar used by most of the world.

All those born in November have the Topaz birthstone. The name comes from Topazios, the Greek name for what is now known as St. John’s Island, an Egyptian island in the Red Sea.

If you were born on November 12th, your estimated date of conception would be February 19th in the same year.