Did you know that on this day, November 3, 1911, Louis Chevrolet incorporated the Chevrolet Motor Car Company? 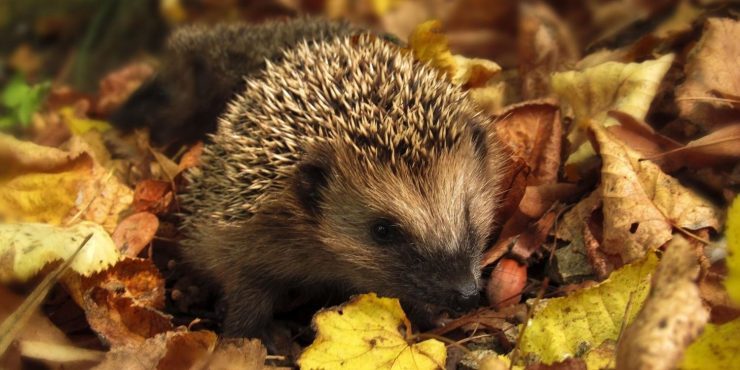 November 3rd is the day we officially celebrate Sandwich Day and Cliché Day.

Welcome to day 307 of 365! We’re only 58 days away from celebrating the new year… but it’s probably too early to be thinking about that yet.

You’re in for quite a surprise as we unravel all the past events that all just happened to fall on November 3rd in history.

Did you know that on this day in 1911, Louis Chevrolet incorporated the Chevrolet Motor Car Company? He had very little in the way of formal education and learned his car design skills while working for Buick.

What Events Happened On November 3 In History?

2020 Americans headed to the polls to vote for either Donald Trump or Joe Biden in the US Presidential Election.

2004 George W Bush secured his second term as President of the United States.

BP (British Petroleum) built the 130-mile-long pipeline in the North Sea, and the flow began on this day when Queen Elizabeth II pushed the gold-plated button at BP's control center near Aberdeen, Scotland.

1957 The Soviet Union sent a dog into space aboard the spacecraft Sputnik II. 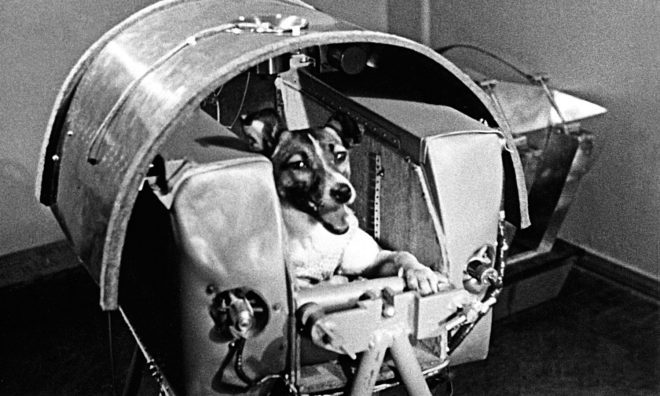 The dog called Laika was the first living organism to be sent into orbit from Baikonur Cosmodrome, Kazakhstan. 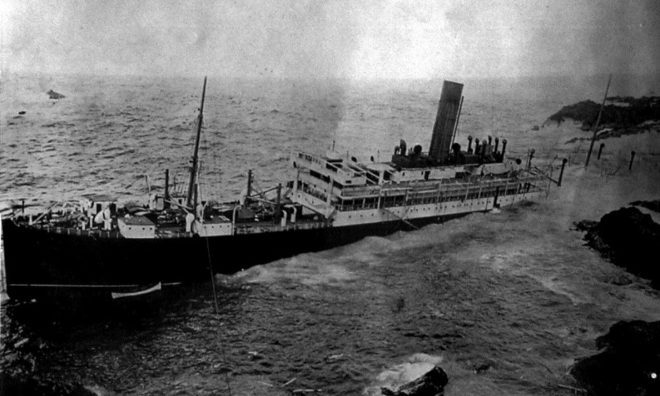 The SOS code was implemented internationally on July 1, 1908. 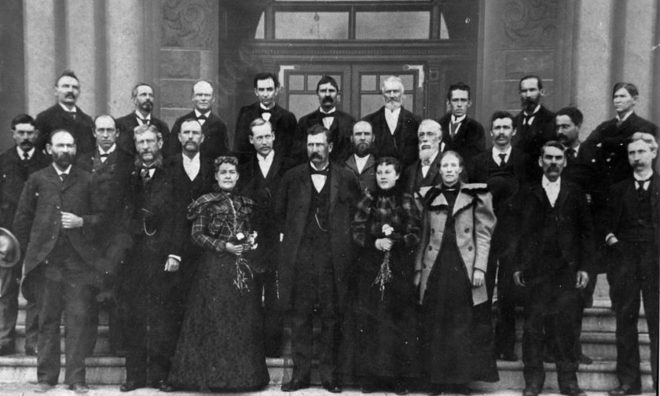 She beat out her husband for the seat by less than 2000 votes.

1838 The Times of India was founded, making it the largest English-language newspaper in the world.

She was a martyr for Freedom of Speech. She wrote a poster called "Les Trois Urnes," which supported reestablishing the monarchy. This was a major offense during this time.

1534 The parliament of England passed the first Act of Supremacy, granting the monarch complete control of the Church of England.

1493 Explorer Christopher Columbus, on his second voyage, found Dominica and the Kalinago people.

361 AD Emperor Constantius II was baptized on his deathbed hours before passing.

Of all of the quotes said on this day, these are the most notable ones said on Nov 3rd throughout history.

“One must be a god to be able to tell successes from failures without making a mistake.”

Are you celebrating your birthday today? If so, did you know that you share the same birthday as Colin Kaepernick? See what other famous people were born on this day.

In 1762 the Earl of Sandwich asked his cooks to put some food between two slices of bread, and lo, the sandwich was born. So in honor of this great man, make a sandwich today. Don’t just make any sandwich, though; make the best sandwich you can imagine!

Studies show it takes about 50 hours of socializing to go from acquaintance to casual friend and a total of 200 hours to become a close friend.

Everyone who was born on this day shares the star sign of Scorpio.

If you were born in November, your birthstone is the topaz. Topaz symbolizes rejuvenation and strength while also providing loyalty, faithfulness, and everlasting friendships.

If you were born on this day, it’s likely that you were conceived on February 10th in the same year.

A baby that is conceived on this day will likely be born around July 27th, 2023.