Did you know that on this day, February 19, 2007, the website Tumblr was launched by its founder David Karp? 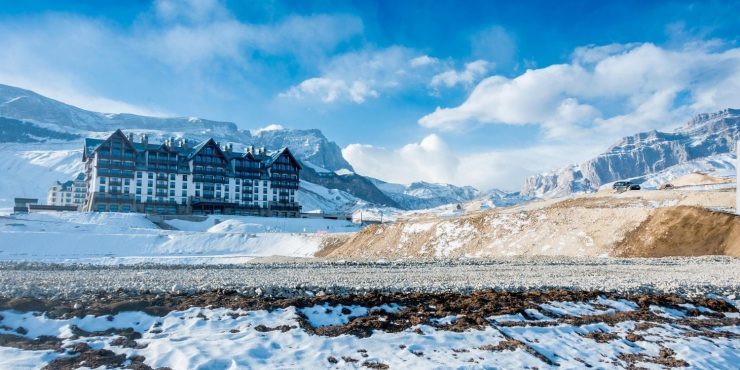 February 19th is the day we officially celebrate International Tug-of-War Day as well as Lash Day.

This day seemed to be the day of scandals if history has anything to do with it. Find out all about those and many other facts and events that happened February 19th.

Did you know that on this day in 2007, the website Tumblr was launched by its founder David Karp? The service allowed users to post multimedia and other content to a short-term blog.

What Events Happened On February 19 In History?

2007 The website Tumblr was launched by its founder David Karp. 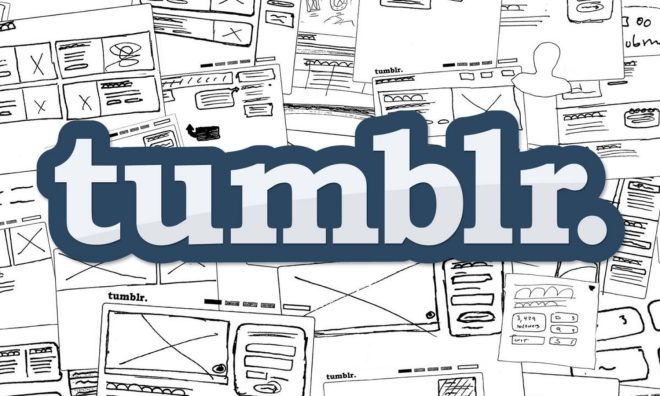 1986 The USSR launched the Mir core module, the first module of the new space station.

The core module contained all necessary equipment to accommodate astronauts, including life support, living spaces, communications systems, and a command and control center. During its lifetime, another five research modules were added, with the station hosting 125 astronauts and cosmonauts from 12 countries.

1963 The iconic book “The Feminine Mystique” was published by Betty Friedan.

It went on to be a huge success and initiated the Second Wave Feminist Movement. 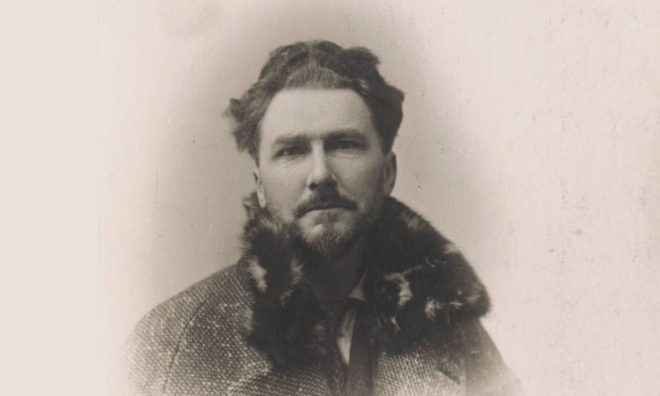 1914 Frugal parents mailed their four-year-old child 73 miles from their home to the child’s grandparents. 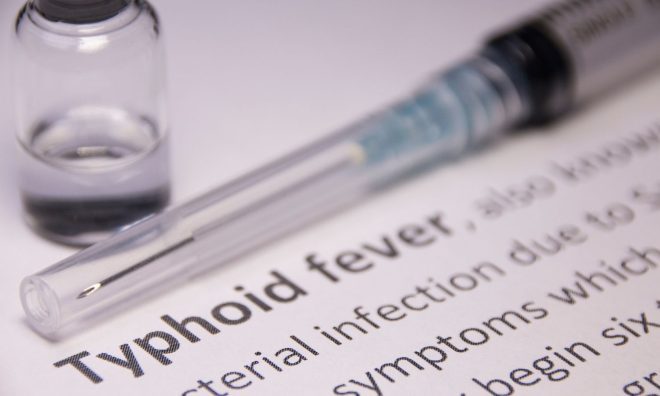 Mary Mallon (also known as Typhoid Mary) continued to cook and exposed others to the disease. Three of them died, and Mary was forced to quarantine twice. She died after almost three decades in isolation.

The company was first known as The Battle Creek Toasted Corn Flake Company.

1881 Alcohol was prohibited in Kansas.

Kansas was the first US state to prohibit the production, transportation, and sale of alcohol. The ban lasted for 67 years. The Prohibition resulted from the Temperance Movement, a social movement that promoted the idea that the consumption of alcohol was inherently bad for society as a whole.

1878 Thomas Edison received a patent for his new invention, the phonograph.

1819 Captain William Smith discovered Williams Point at the far northeast of Livingston in the South Shetlands.

This journey made it the furthest anyone had ever traveled south.

“When you cease to make a contribution, you begin to die.”

“Kiss me, and you will see how important I am.”

“A man cannot be said to succeed in this life who does not satisfy one friend.”

Are you celebrating your birthday today? If so, did you know that you share the same birthday as Millie Bobby Brown? See what other famous people were born on this day.

Tug-of-War has been around since forever. A good ole' Tug-of-War used to settle disputes, and it symbolizes the sun and moon's battle between night and day. Today is International Tug-of-War Day so be sure to set up a little match or get involved in someone else's.

Everyone normally focuses on your eyes, but why don’t your lashes get any attention? Lash day is all about feeling good about your lashes, whether real or fake, they’re fabulous and you know it!

From 1937 to 1953, NBC’s Today Show had a chimpanzee co-host named J. Fred Muggs. It is estimated he brought in the network around $100 million.

Everyone who was born on this day shares the star sign of Pisces.

People born during February have the Amethyst birthstone. The Amethyst has a beautiful violet hue which ranges from a deep violet color to a lighter lilac shade.

If you were born on February 19th, your estimated date of conception would be May 29th in the previous year.

A baby conceived on this day will likely be born around November 12th, 2022.