Did you know that on this day, November 8, 1895, German physicist Wilhelm Conrad Röntgen discovered x-rays? 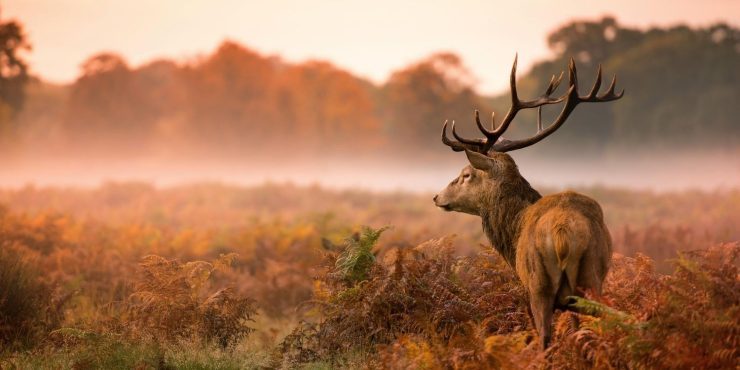 Today in history was packed with a range of events including devastating disasters, space exploration, music advances and more. Here we’ve found the most interesting events that all happened on this day.

Did you know that on this day in 1895, German physicist Wilhelm Conrad Röntgen discovered x-rays? He used the “X” because it’s the mathematical symbol for the unknown, and he wasn’t sure what he’d discovered at first.

What Events Happened On November 8 In History?

2018 The Camp Fire in California became that state’s deadliest blaze after it killed 88 people and caused 52,000 people to be evacuated. 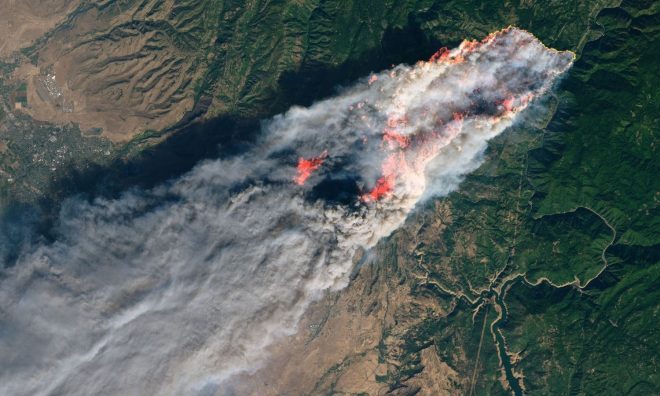 2018 Two hundred bodies were found in a mass grave site between Ethiopia and Somalia.

2017 All schools and colleges in Delhi, India, were closed for a week due to dangerous levels of smog.

2016 Donald Trump won an election to become the 45th president of the United States of America. 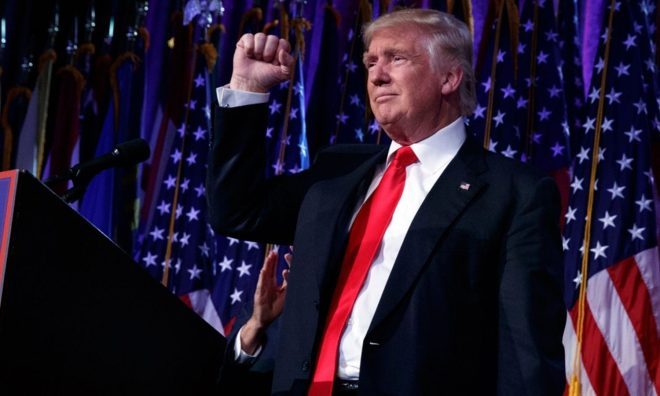 2013 Category five Typhoon Haiyan ripped through the Philippines and claimed the lives of more than 6,000 people with gusts up to 145 miles per hour.

1988 George H. W. Bush was elected as the 41st President of the United States of America.

The first program aired by HBO was an NHL game between the Vancouver Canucks and the New York Rangers. At its launch, HBO had a total of 365 subscribers.

1941 The Albanian Communist Party was formed, with Enver Hoxha as its leader. 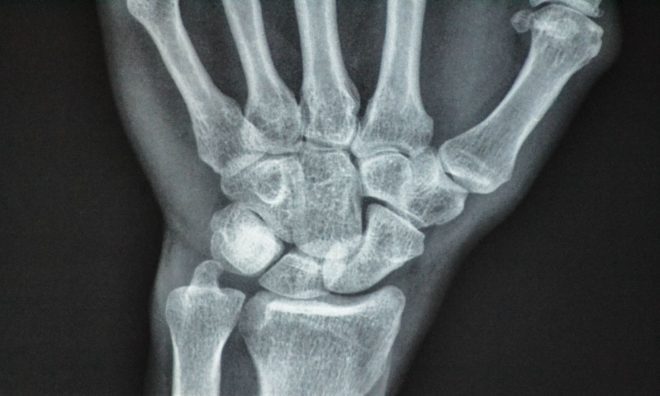 On this day, Röntgen produced and discovered electromagnetic radiation in the wavelength called Röntgen rays, which we know today as x-rays. Röntgen won a Nobel Prize in 1901 for this discovery.

1889 Montana became the 41st state to join the United States of America.

1602 The Bodleian Library, situated at The University of Oxford, England, opened its doors to the public.

Are you celebrating your birthday today? If so, did you know that you share the same birthday as Gordon Ramsay? See what other famous people were born on this day.

Cook Something Bold and Pungent Day

Don’t go thinking you should be cooking anything nasty today, as today is, in fact, about the exact opposite! Today is really about not being afraid to use stronger-smelling ingredients in your cooking. So open your windows and cook something smelly; it’s sure to be extra tasty!

On this day in 1895, x-rays were discovered, and the world of medicine has been all the better for it since! World Radiography Day raises awareness of how essential x-rays are while promoting proper use to ensure we don’t get exposed to too much radiation!

J.R.R. Tolkien started The Hobbit early in the 1930s when he was marking School papers. He found a blank page where he began writing the opening line.

Everyone who was born on November 8th shares the same zodiac sign, Scorpio.

People born during November have the Topaz birthstone. Legend has it that an individual who wears topaz jewelry will be blessed with the gifts of intelligence and strength.

If your birthday falls on this day, you would’ve likely been conceived around February 15th in the same year.

The due date for a baby conceived on this day is around August 1, 2023.