Did you know that on this day, November 13, 1887, the infamous Bloody Sunday Protests were held in London? 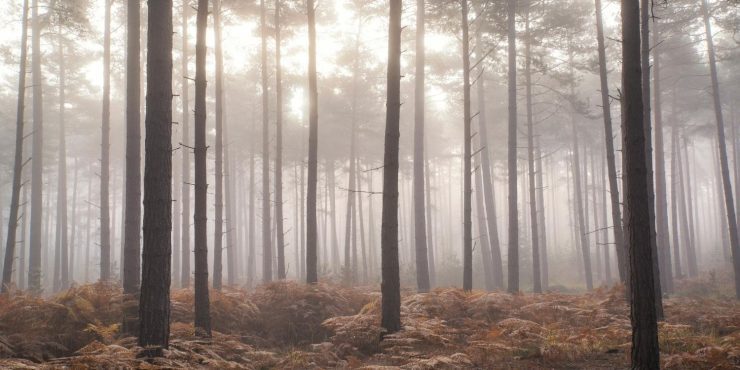 Today was a rather unique day in history. Over the years it’s been a day of famous speeches, transport advances and much more. Find out what events occurred on this day to make it so fascinating!

Did you know that on this day in 1887, the infamous Bloody Sunday Protests were held in London? Police then clashed with those protesting the British treatment of those in Ireland, leaving 75 people badly injured and 400 arrested.

What Events Happened On November 13 In History?

2017 The first-ever Barbie wearing a hijab was revealed at Glamour magazine’s Women of the Year summit. 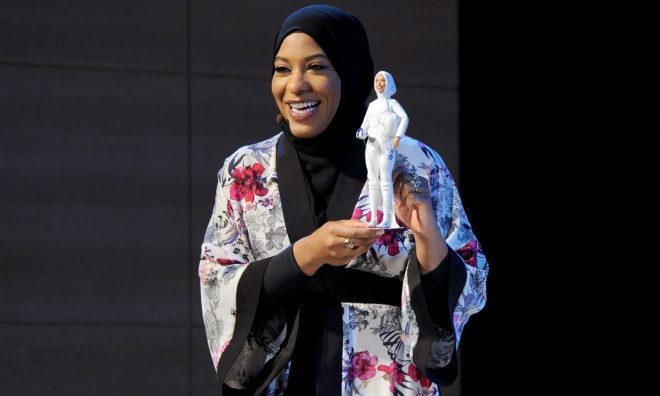 The hijab-wearing Barbie doll was designed after Olympic fencer Ibtihaj Muhammad and was part of the "Shero" Barbie series.

2013 Same-sex marriage was legalized in Hawaii.

The bill passed through the state legislature and was signed into law by Hawaiian Governor Neil Abercrombie on the same day. The new law came into effect on December 2nd, with many same-sex couples choosing to get married on the first day of legalization.

2012 The Northern Territory of Australia and the South Pacific were darkened by a total eclipse of the sun.

A total eclipse means that the moon has completely blocked out the view of the sun and only lasts for a short period, but can only be seen from a very small area. Cairns, the most populated city in Australia to be cast in the eclipse's shadow, experienced around two minutes of darkness.

Final Fantasy IX returned to the series roots and had a classic medieval fantasy setting. It's the highest ranking Final Fantasy game on Metacritic, with a rating of 94/100.

1969 The first quintuplets of the century were born in London, UK.

All five babies were female and were put into care when they were born, but all survived.

1940 Disney’s animated feature “Fantasia” was released to movie theaters in the US. 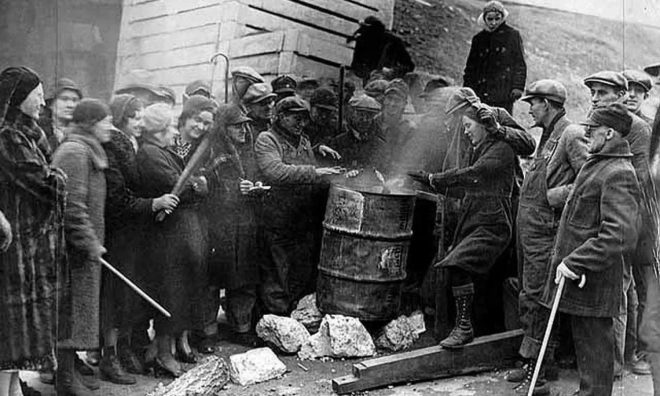 1909 The Cherry Mine disaster in Illinois killed 259 miners in a coal mine fire.

The disaster became the third deadliest coal mining incident in US history.

His craft lifted around 1ft (36cm) above the ground for 20 seconds, an incredible feat for the time.

1902 Joseph Conrad’s novella “Heart of Darkness” was published as one single book.

Until then, they were only available in three separate volumes.

1887 The infamous Bloody Sunday Protests were held in London. 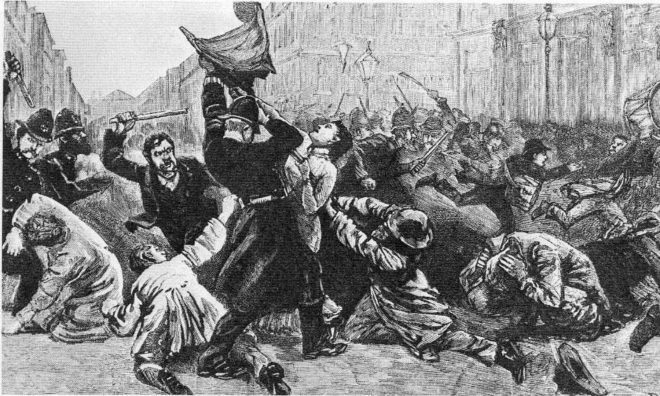 The protests involved unemployed protestors in physical confrontations with London's police. Four hundred people were arrested, while 75 were severely injured.

1839 The last bull run in Britain was held at Stamford.

Bull runs had been held for over 600 years.

What is your favorite quote from November 13th? Here are the most noteworthy quotes said on this day in history.

“Death is the side of life which is turned away from us.”

“Nothing is certain except death and taxes.”

Is today your birthday? If so, you share the same birthday with Gerard Butler. Here are a few other famous people born on this day.

In the 17th century, the New England colonists transformed a classic British pudding into a new dish using cornmeal, or Indian meal, as it was known back then. Indian pudding may not be so popular these days, but that only means it’s time to bring it back, so try baking some today!

World Kindness Day was founded in 1998 as a day to inspire people to be more kind to one another. There are, of course, endless ways you can commit an act of kindness today. Try and spend the day devoted to being as kind as possible; you’ll be surprised how good it feels!

Hubba Bubba made a Bubble Gum Soda in the late ’80s. It even came in Diet!

For those of you who were born on this day, your star sign is Scorpio.

If you were born in November, your birthstone is the topaz. Did you know that in the Middle Ages, topaz was ground into a powder and mixed with wine to guarantee a good night’s sleep?

People born on this day were likely conceived the same year on February 20th.