Did you know that on this day, August 5, 1864, astronomer Giovanni Donati became the first person to observe the spectrum of a comet? 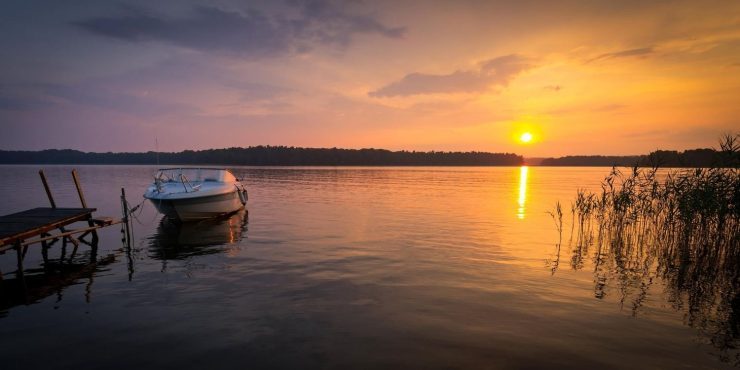 August 5th is known as Work Like a Dog Day as well as Underwear Day.

You’re about to learn all the major historical events, celebrity births and deaths that all just happened to occur on August 5th in years gone by.

Did you know that on this day in 1864, astronomer Giovanni Donati became the first person to observe the spectrum of a comet? This helped him conclude that comets are partially made of gas.

What Events Happened On August 5 In History? 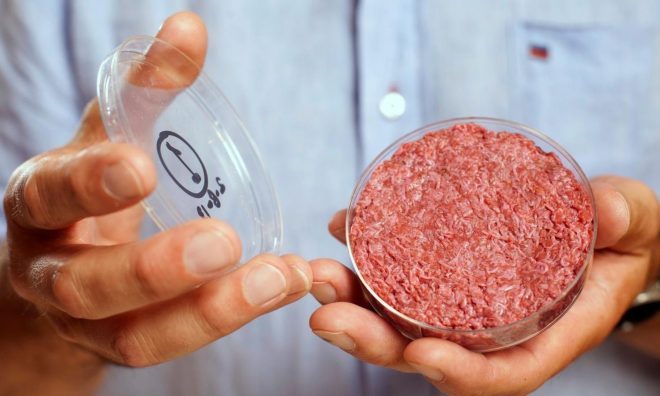 1973 The Soviet spacecraft Mars 6 was launched.

The spacecraft carried an array of instruments to study the surface conditions of Mars.

1962 Nelson Mandela returned to South Africa and was arrested for illegally leaving the country.

On this day, Mandela was sentenced to five years in prison for leaving South Africa illegally and incitement in previous years across the country.

1949 The Ambato earthquake destroyed fifty towns in Ecuador and killed over 6,000 people. 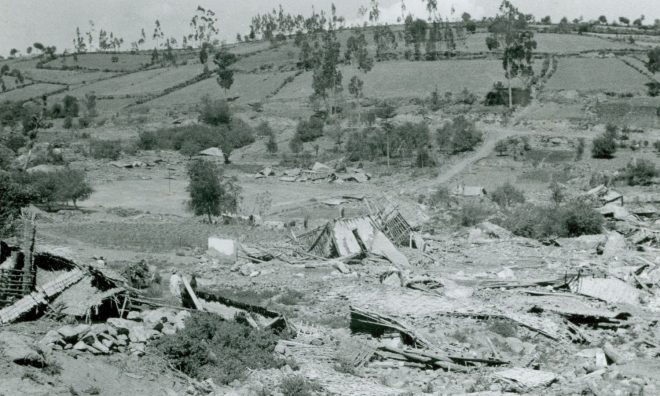 The Ambato earthquake was the largest in the Western Hemisphere in more than five years.

1914 The first traffic lights in the US were installed in Cleveland, Ohio.

The traffic lights featured red and green colored lights and made a buzzing sound when the colors were about to change.

1884 Foundations were placed on Bedloe’s Island, New York City, to become home of the Statue of Liberty.

1864 Italian astronomer Giovanni Donati became the first person to observe the spectrum of a comet.

1861 Flagellation, also known as flogging, whipping, or lashing, was banned by the US Army.

This became the birth of the British Empire.

1305 The leader in Scotland’s fight for independence, William Wallace, was captured and later trialed and executed in London. 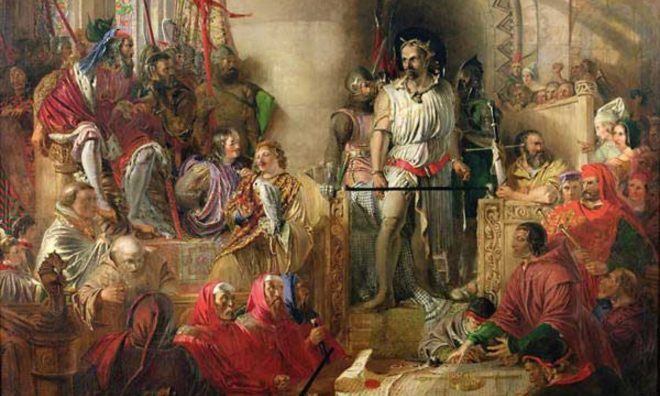 His execution happened on August 23, 1305, when he was stripped naked, attached to a horse by the heels, and dragged through the city streets. Then he was hung, drawn, and quartered.

1100 Henry I took to the throne as he was crowned King of England at Westminster Abbey, London.

Henry I announced that he had successfully restored order within the country that was in chaos.

910 AD The Battle of Tettenhall occurred, where the final major Viking army battled against England and was defeated by a landslide.

“The question is not what you look at, but what you see.”

Is today your birthday? If so, you share this special day with Neil Armstrong! Check out more famous people born on this day below.

National Underwear Day was invented by Freshpair, an underwear brand, as a way of promoting body positivity. People of all shapes, sizes, and colors should be proud of their bodies, and what better way than to strut around the house today in your underwear?

Some people seem to have neverending energy reserves and will work like a dog all day, come rain, hail, or shine. Work Like a Dog Day is a day to honor and pay respect to all the hard-working men and women around the world who never seem to stop working!

Margherita Pizza uses tomato, mozzarella, and basil toppings to represent the Italian national flag. It was initially to honor the Queen of Italy in 1890.

People born in August all have the Peridot birthstone. Did you know that the largest peridot in the world weighs an astonishing 311.8 carats? That’s equivalent to 62.35 grams. It can be found at the Smithsonian National Museum of Natural History in Washington, D.C.

If you were born on August 5th, your estimated date of conception would be November 12th in the previous year.

A baby conceived on this day will likely be born around April 28th, 2023.