Did you know that on this day, November 11, 1918, Poland became an independent country? 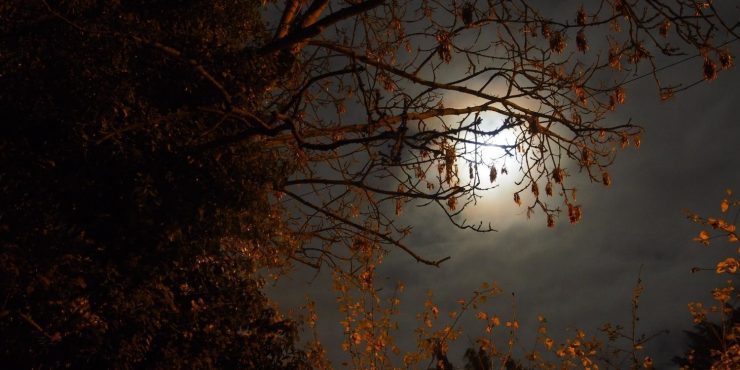 Welcome to day 315 of 365! We’re only 50 days away from celebrating the new year… but it’s probably too early to be thinking about that yet.

Today was an incredible day in history. If you’re wondering why then you’re at the right place! Here we are going to look at the most interesting things that happened on this day throughout history.

Did you know that on this day in 1918, Poland became an independent country? Due to partitioning in the 18th Century, Poland had not existed for 123 years before this.

What Events Happened On November 11 In History?

Due to Bethesda being acquired by Microsoft, this was the last Elder Scrolls game to be released for a PlayStation console.

The city said it was necessary to dump untreated waste into the river for up to a week while essential sewage works were happening in the town. Many environmentalists at the time raised their concerns; however, the city responded by saying that if repairs were not taken care of, it could result in even worse environmental issues down the line with raw sewage.

1954 British writer J. R. R. Tolkien, famous for writing The Lord of The Rings fantasy novels, published his second volume of the series, The Two Towers. 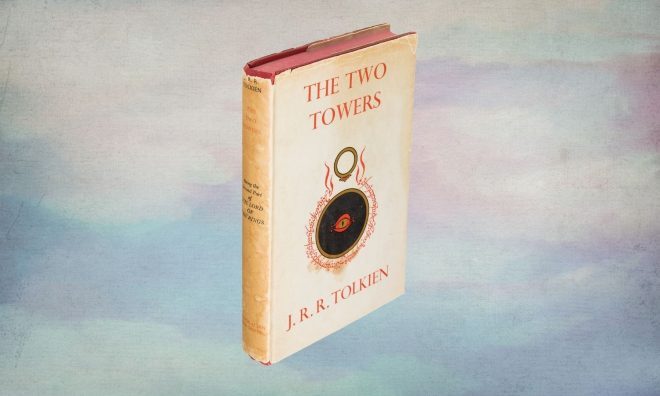 The country claimed independence from the German, Austro-Hungarian, and Russian Empires.

1918 After nearly four and a half years of cataclysmic conflict, World War I ended.

The bloodshed finally halted after an armistice was signed between Germany and the Allies. Over sixty-eight million people lost their lives in just under half a decade, civilians and soldiers alike.

1890 Daniel McCree patented the portable fire escape in the US.

The device was designed to be placed near a window in a building and allowed people to descend safely outside.

1887 The Manchester Ship Canal started its construction in Eastham, England.

1851 Inventor Alan Clark was granted his patent for the telescope.

1790 Chrysanthemums were believed to have been introduced from China to England.

1750 The first college fraternity, The Flat Hat Society, was formed in the Raleigh Tavern at the College of William and Mary in Williamsburg, Virginia. 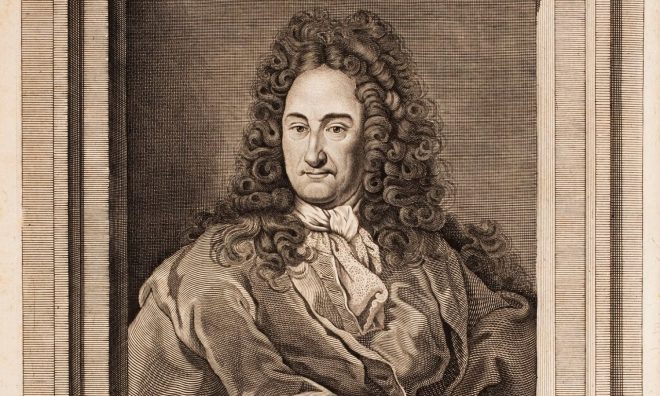 Leibniz had been working alongside Sir Issac Newton for many years on calculus. However, Leibniz did not publish his findings until 1684.

Tycho didn't know it was a supernova at the time, as the current theories established that space was eternally unchangeable. He saw an intensely bright star in a part of the Cassiopeia constellation where no previously recorded stars existed. 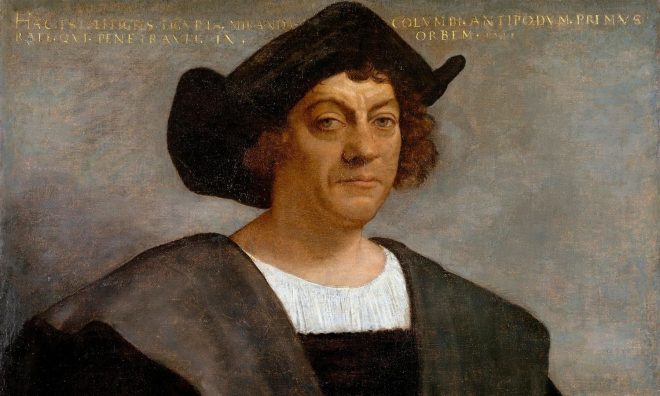 The island is called St. Martin, with the southern portion of it still called Sint Maarten.

1215 Pope Innocent III brought together the council for the Fourth Council of the Lateran, which was held at the Lateran Palace in Rome, Italy.

Of all of the quotes said on this day, these are the most well-known ones spoken on November 11th throughout history.

“People miss happiness by chasing after false values and repressing the feelings that make life valuable and beautiful.”

“All life is an experiment. The more experiments you make the better.”

Is today your birthday? If so, you share this special day with Leonardo DiCaprio! Check out more famous people born on this day below.

In the 1990s, students at Nanjing University in China came together and created a new holiday, Singles' Day, to celebrate all the good things about being single! You don’t have to live in China to participate; you just have to be single - so buy yourself something nice, or go out to dinner!

National Origami Day lands on the birthday of Lilliam Oppenheimer, the woman solely responsible for bringing the traditional Japanese art of paper folding to the USA. The best way to celebrate this ancient craft is to try to make some of your own Origami creations!

In the 1940s, air conditioning became popular in movie theaters and was advertised as “cool entertainment.”

Those of you that were born in November have the Topaz birthstone. When the topaz gem is gifted to someone, it represents a promise of everlasting love and friendship.

If you were born on this day, it’s likely that you were conceived on February 18 in the same year.