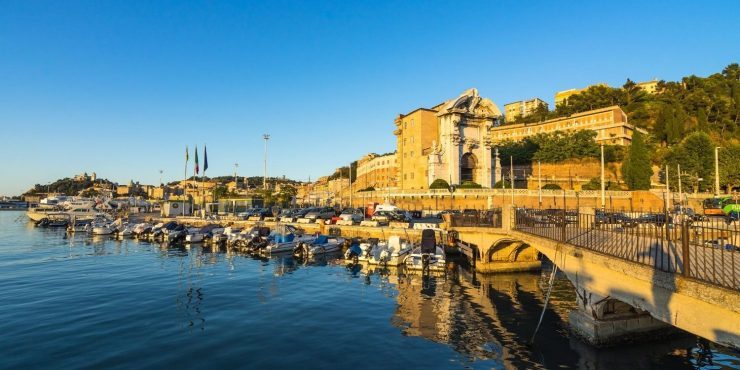 Welcome to day 84 of 365! We’re still 281 days away from celebrating the new year, but we’ve gotta look forward to something right?

To keep you going we have a great mix of incredible historical events that happened on March 25th. You’ll find sport events, as well as events & facts related to politics, literature, technology and more.

What Events Happened On March 25 In History?

2020 Charli D’Amelio became the most followed person on TikTok with 64.5 million followers. 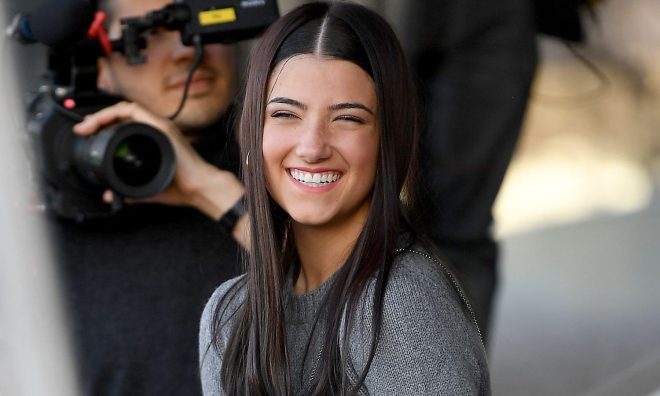 On this day, Charli overtook the previous most followed person, Loren Gray.

2019 The first kidney transplant between two persons with HIV occurred in Boston, Massachusetts, US.

2018 Qantas flight QF9 became the first to fly nonstop from Australia to the UK.

The craft was a Boeing 787-9 Dreamliner. There were 230 passengers on board for the 17 hour and 6-minute journey.

2017 The world’s largest banana split was made in Innisfail, Australia.

2015 Zayn Malik announced that he would be leaving the boyband One Direction.

1996 The EU banned all British beef exports due to the risks of carrying “mad cow disease.”

1982 Wayne Gretzky became the first and only player in NHL history to score 200 points in a season.

Construction of the Columbia Space Shuttle began just four years earlier, with many of its features copied over from the first experimental space shuttle, the Enterprise. On April 12, 1981, Columbia made its first flight on mission STS-1. It flew 28 missions in total, with the final mission ending in complete disaster when it broke up in Earth's atmosphere during re-entry.

This was the first submarine incident of its kind.

1857 Frederick Langenheim took the first photo of a solar eclipse. 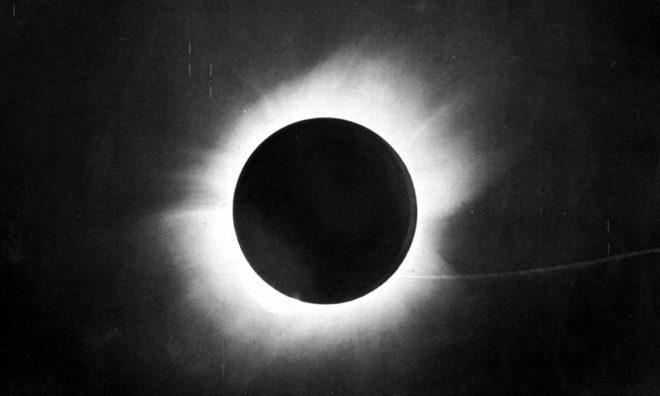 1807 The Slave Trade Act was passed in the British Parliament. 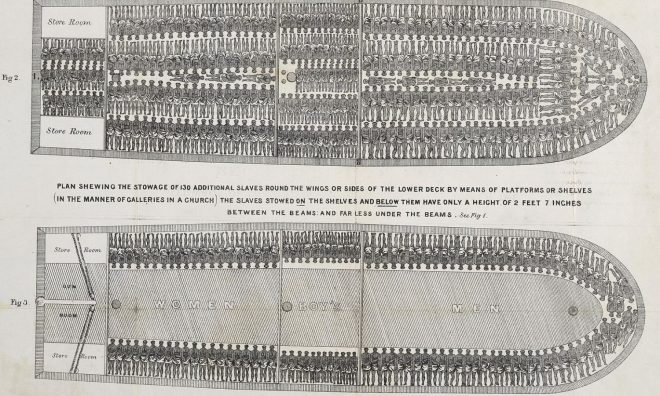 The act did not abolish the slave trade in the British Empire. It only fined those found transporting slaves, at £120 GBP per slave.

1668 The US held its first horse race in Long Island, New York.

Every day brings a new quote – here are the most renowned quotes spoken or written on March 25th in history.

“Whoever you grow up to be, just be you – fully and completely you.”

Are you celebrating your birthday today? If so, did you know that you share the same birthday as Justin Prentice? See what other famous people were born on this day.

Are you a fan of J. R. R. Tolkien’s “The Lord of the Rings” or “The Hobbit?” Today is Tolkien Reading Day, and it’s the perfect day to organize a public reading, or you could even just start to read your favorite book late into the night.

Våffeldagen (Our Lady’s Day) used to be celebrated more than 500 years ago in Sweden. With the invention of the waffle, this day gradually drifted away from a religious holiday into a day to eat waffles! Don’t stress about what type of waffle to eat today, they’re all great!

Ziggy Marley, Bob Marley’s son, wrote the theme song for the popular children’s cartoon, Arthur, when he was 26.

Everyone who was born on this day shares the zodiac sign of Aries.

People born in March all have the Aquamarine birthstone. As the first of the spring birthstones, aquamarine represents transformation and rebirth.

If you were born on March 25th, you would likely have been conceived on or around July 2nd of the previous year.