Did you know that on this day, March 13, 1781, Uranus was first observed by astronomer William Herschel? 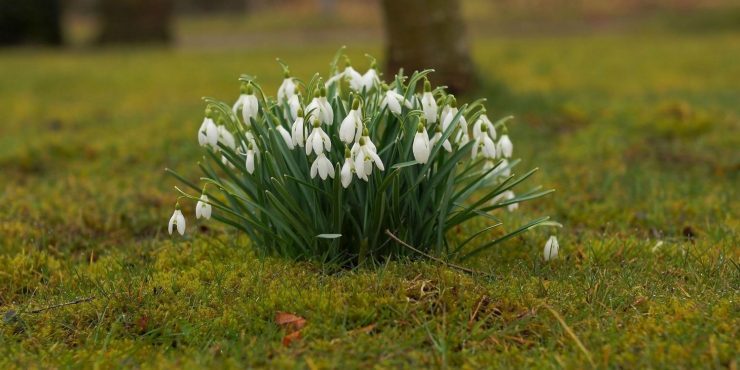 Welcome to day 13 of March, we are slowly approaching the middle of the month.

March 13 in the past has proven to be a great day for discoveries in space but the day is jam packed with so many other interesting events including areas such as war, crime and law!

Did you know that on this day in 1781, Uranus was first observed by astronomer William Herschel? At the time Herschel was actually searching for double stars.

What Events Happened On March 13 In History?

2020 Bill Gates left the Microsoft board after founding the company four decades prior. 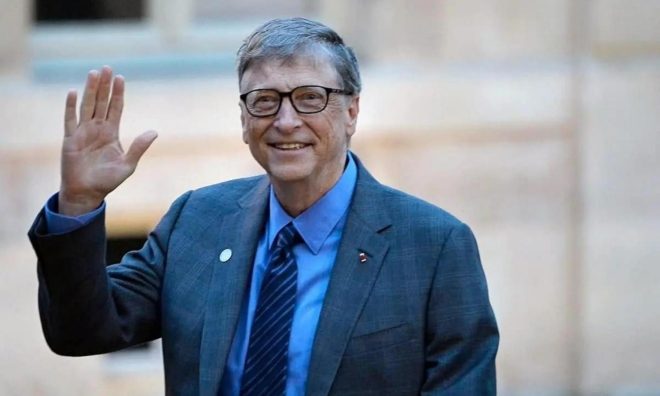 1996 Sixteen primary school children and one teacher were killed in a mass shooting in Dunblane, Scotland.

Known as the Dunblane massacre, it occurred at Dunblane Primary School when Thomas Hamilton shot and killed seventeen people. He injured fifteen others before killing himself. This remains the deadliest mass shooting in British history.

1980 Prolific killer John Wayne Gacy was given the death sentence for the murder of 33 young men and boys.

1969 Apollo 9 and its crew returned to Earth after a 10-day mission orbiting Earth. 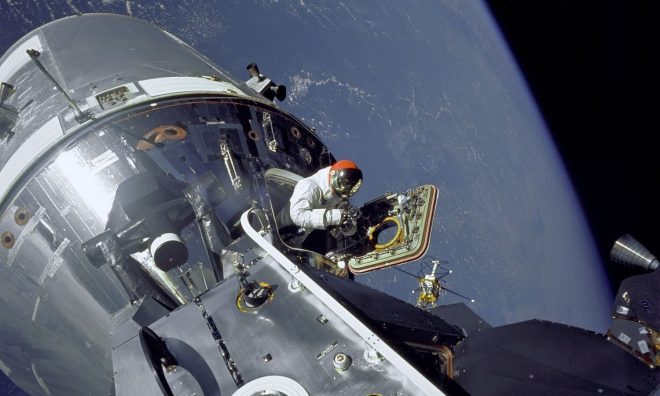 During their mission, astronaut Russell L. Schweickart walked in space on the fourth day, and many tasks were performed to mimic the future Apollo 11 mission that would land and lift off the moon.

1942 The US army enlisted its first female colonel, Julia Flikke. 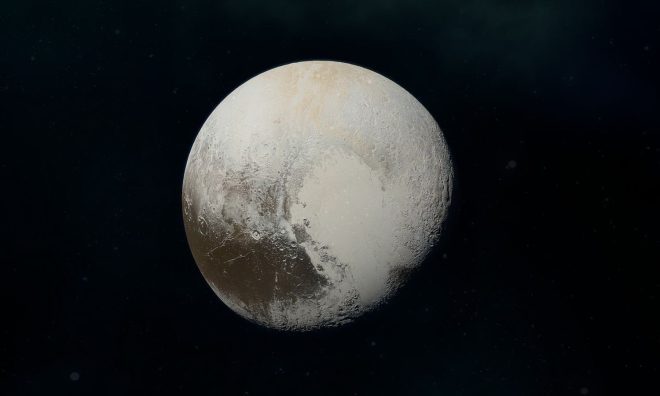 1915 American baseball catcher Wilbert Robinson tried to claim a record by catching a ball dropped from a plane 525 feet above him.

The aviator forgot the ball, and instead, she brought a grapefruit with her. The fruit splattered all over Robinson's face, much to the amusement of his teammates.

Chester Greenwood created earmuffs with the help of his grandmother when he was just 15 years old. He came up with the idea because his ears were cold when he was ice skating. Their creation provided many jobs in Maine, US, for almost sixty years.

1826 Pope Leo XII renewed the prohibition of members of the Catholic Church from joining the Freemasons.

“Do not be in a hurry, the right man will come at last.”

Are you celebrating your birthday today? If so, did you know that you share the same birthday as Danny Masterson? See what other famous people were born on this day.

How can anyone not enjoy the delectable taste of a delicious coconut torte? Well, today is Coconut Torte Day, so why not celebrate by rustling up a coconut torte yourself from scratch? Your family will love you for it!

Luck is such a fickle thing that it’s no surprise countless superstitions surround it. Open An Umbrella Indoors Day was created as an experiment of sorts, as doing such a thing is meant to bring back luck. Try it for yourself today, and see whether your luck changes!

Animal Planet aired two fake documentaries that “proved” mermaids exist. So many people thought it was real that the US government issued an official statement about it.

Pisceans are great listeners and tend to take in everything around them. This makes them great people to ask for advice on pretty much anything!

All those born in March have the Aquamarine birthstone. Aquamarine is a beautiful blue-green stone with a calming, soothing energy. It’s known for helping people reconnect with water, and throughout folklore, is known as the treasure of mermaids.

Anyone born on Mar 13 would likely have been conceived around June 20 in the previous year.

The due date for a baby conceived on this day is around December 4th, 2022.