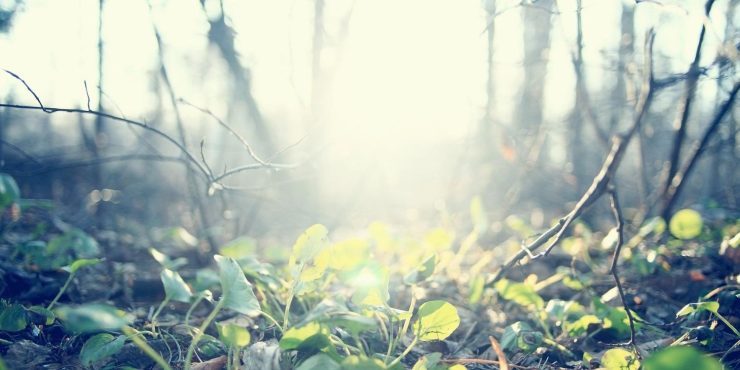 Welcome to day 73 of 365. We’re still have a long way to go until we reach the new year, but don’t forget that in 3 days, we can celebrate St Patrick’s Day!

If this day means something to you, then you’re in the right place to learn some interesting things that happened on this very day throughout history¬

Did you know that on this day in 1912, the US cookie brand “Oreo” trademarked its name? It went on to become the best selling cookie brand in the US.

What Events Happened On March 14 In History? 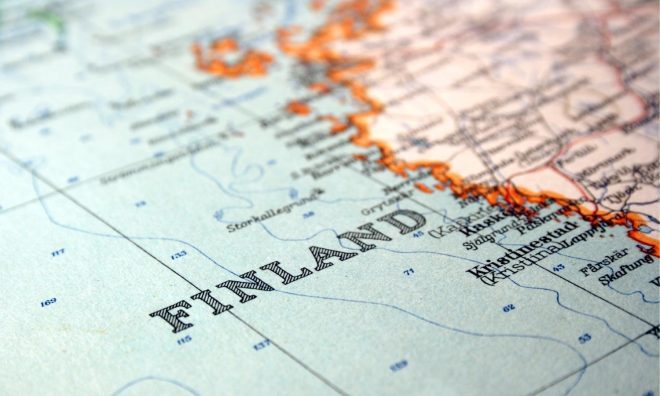 The World Happiness Report change meant Norway slipped into second place, while Burundi was classed as the unhappiest country in the world.

2018 Identical twins were no longer identical after one returned from a mission to space.

Astronaut Scott Kelly spent one year in space, and upon his return, NASA found his genes had changed by 7%.

1997 US president Bill Clinton tore his knee and required surgery.

Clinton said, "I feel great, they did a terrific job."

1995 The population of space hit a new record with 13 astronauts. 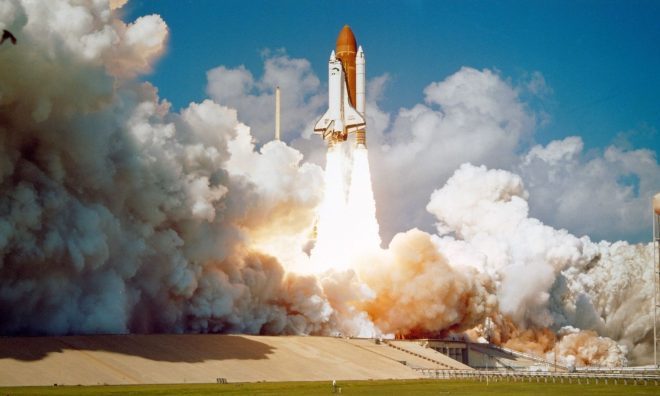 At the time, it was the highest recorded space population. It happened when a Russian Soyuz spacecraft took two Russians and an American astronaut into space.

1967 US President John F. Kennedy’s body was moved to its final resting place in Virginia.

The ill-fated President had been temporarily interred in Arlington National Cemetery shortly after his assassination in 1963. It wasn't until 1967 that the official burial site was completed, just a few feet away from where he had first been buried. The re-interment was held in secret, and a private ceremony was held for JFK's widow, brothers, and President Lyndon Johnson.

1942 Anne Miller became the first American patient to be treated with penicillin.

1931 The first theater with a movie being projected from the back of the room was opened in New York City.

1923 President Warren G. Harding became the first president to pay taxes in the US. 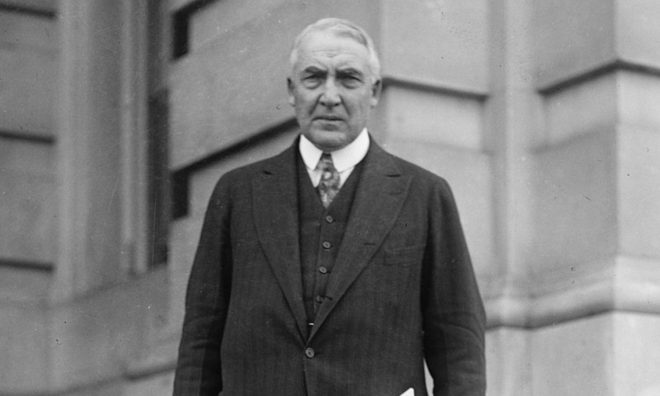 1743 Boston became the first American city to have a town meeting.

If you were born on this day, you actually have the same birthday as Daniel Gillies. Here are some other famous people born on March 14th.

Here’s a special day for all you math nerds out there. Today is Pi Day because 3 (March), 1, and 4 are the first three digits of Pi. So why not celebrate today by recalling as many of the numbers in the Pi constant as you can.

There might be no better snack food in the world than the humble potato chip, at least in our books. It doesn’t matter whether you love salt and vinegar, classic salted chips, or something more adventurous; eat some potato chips today and revel in their glory!

If you were born in March, your birthstone is aquamarine. As the first of the spring birthstones, aquamarine represents transformation and rebirth.

For people born on this day, your estimated date of conception falls on June 21 in the previous year.

A baby conceived on this day will likely be born around December 5, 2022.