Did you know that on this day, March 11, 1918, the Spanish flu received its first case in the US? 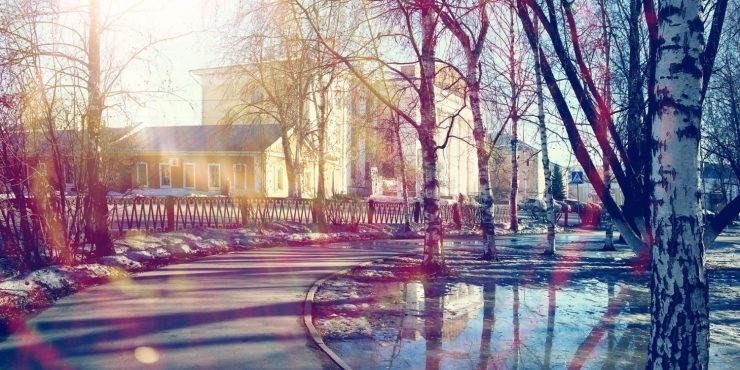 Let’s not be too hasty though it’s definitely worth checking out this special day. Find out all there is to know about this day in history with these historical events and interesting facts.

Did you know that on this day in 1918, the Spanish flu received its first case in the US? The flu infected about a third of the world’s population at the time.

What Events Happened On March 11 In History?

2020 The World Health Organization (WHO) confirmed that the spread of Covid-19 was now at a Pandemic stage.

2020 The United States suspended travel from Europe due to the COVID-19 pandemic.

2018 Marvel’s movie “Black Panther” became the 5th movie of all time to make more than $1 billion at the Box Office. 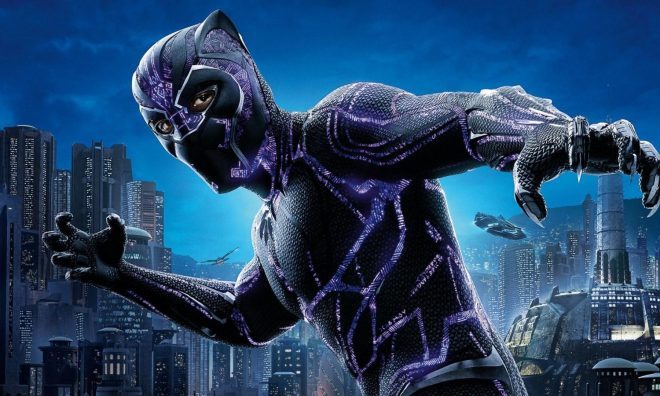 The earthquake shook the island, causing a tsunami and the second-worst nuclear accident in history at the Fukushima nuclear plant. Total damage was equivalent to $260 billion.

The ceremony for his "services to music" took place at Buckingham Palace.

1986 The NFL started using the instant replay rule where video is analyzed to review what had just happened in a game.

Although the probe only sent data back to Earth for fifty days, the Pioneer 5 is considered the most successful probe in the Pioneer series. It was originally intended to perform a flyby of Venus, but the window of opportunity was no longer open due to delays. Instead, it was sent to study the interplanetary space between Earth and Venus, where it proved the existence of interplanetary magnetic fields.

1945 The Empire of Japan established the Empire of Vietnam, which acted as a puppet state to Japan.

1918 The Spanish Flu received its first case in the US.

The Spanish flu was a pandemic that claimed the lives of more than 50 million people worldwide.

1869 The existence of the giant panda became known to the Western world after French Armand David received a giant panda’s skin from a hunter. 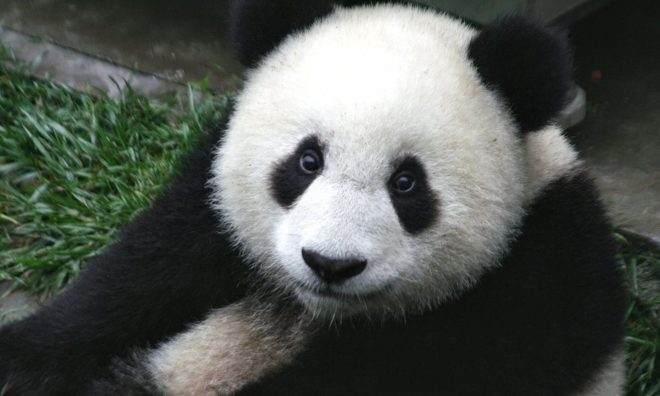 1850 The Women’s College of Pennsylvania, US opened – making it the 2nd female medical school in America. 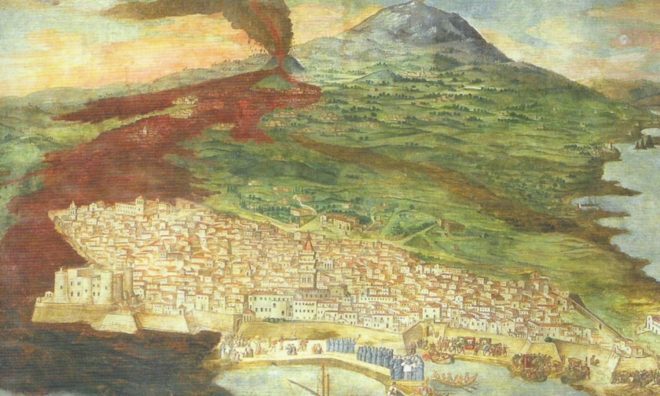 Tragically the nearby residents mostly ignored recommendations a few days earlier to relocate as they thought they could try and save their city.

Memorable quotes are being said or written every day. Here we have the most notable quotes ever said on March 11th.

“Men are only as good as their technical development allows them to be.”

“We must walk consciously only part way toward our goal, and then leap in the dark to our success.”

Are you celebrating your birthday today? If so, did you know that you share the same birthday as Johnny Knoxville? See what other famous people were born on this day.

Are you getting sick and tired of your boring breakfast routine? Well, today is the perfect day to switch things up a bit, as it’s Oatmeal Nut Waffles Day! The best thing about oatmeal nut waffles is that they’re both healthy and delicious, but don’t take our word for it - try some yourself!

Plumbers are a special breed, and they’re rarely appreciated for the dirty work they do, so you don’t have to. So take a moment today on World Plumbing Day and let your plumber know how much you appreciate them.

English accounts for 50% of visited webpages, even though the amount of English users is only 26%. Russian accounts for the 2nd most visited pages at only 6%.

Everyone who was born on this day shares the same star sign, Pisces.

Pisces have powerful gut reactions and can often judge whether a person or situation is good or bad.

For all of you who were born in March, your allocated birthstone is aquamarine. Aquamarine is a sea-blue color and has long been a symbol of youth, health, and hope.

If you were born on this day, you would likely have been conceived on or around June 18th of the previous year.