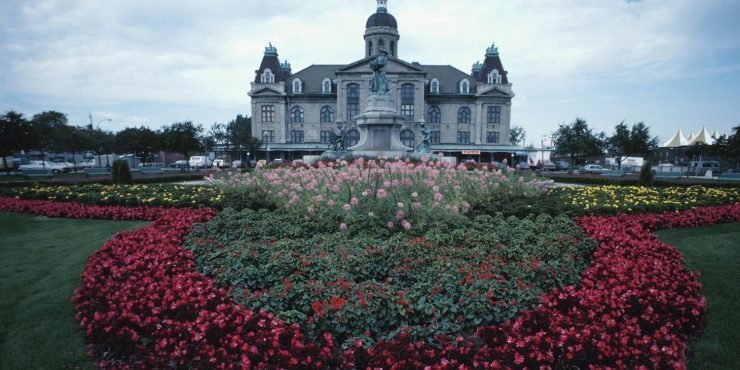 March 23rd is also known as Puppy Day and Near Miss Day.

If March 23 is an important day for you or those you love, then you’ll want to know all there is to know about this day. That’s why we have unearthed all the top events and historical happenings that all fell on this day.

Did you know that on this day in 1998, the 70th Academy Awards took place? James Cameron’s iconic film “Titanic” stole the show and won 11 Academy Awards.

What Events Happened On March 23 In History?

2022 New Zealand Prime Minister Jacinda Ardern announced they would relax their Covid mandates for some of the workforce.

This new relaxed mandate meant restaurants and other similar hospitality venues could increase their indoor capacity from 100 to 200. Vaccine passes were also no longer required to get into shops, and people no longer needed to scan the venue's location using their covid-19 tracer app.

2021 A 28-year-old man broke into a trading card shop in Japan and stole thousands of dollars worth of Pokémon cards. 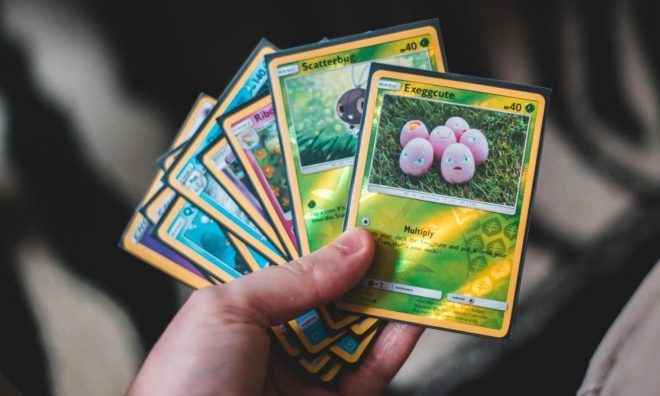 Kensuke Nakanishi stole 80 Pokémon and Yu-Gi-Oh! Cards from the store totaling a worth of roughly 1 million yen ($9,120). He was later arrested.

2016 Researchers in England declared that the skull in William Shakespeare’s grave was probably stolen and replaced with someone else’s by grave robbers.

2007 The PlayStation 3 was released in Europe, Austrailia, New Zealand, Africa, and the Middle East.

In November 2006, the PS3 was first released in North America and Japan. Due to delays, it took four months to be released around the rest of the world.

Mir's first components were launched into Earth's atmosphere in 1986 when Russia was still the Soviet Union. Over the next fifteen years, Mir orbited Earth 86,331 times and was occupied for 4,592 days. It was ultimately decommissioned due to a lack of funding. After retrieving anything of value that could easily be removed, the space station was deorbited. Much of the station burnt up during re-entry, with the remainder falling into the ocean.

This was his biggest hit, reaching number one on the Billboard Top 100 chart and selling over 8 million copies. 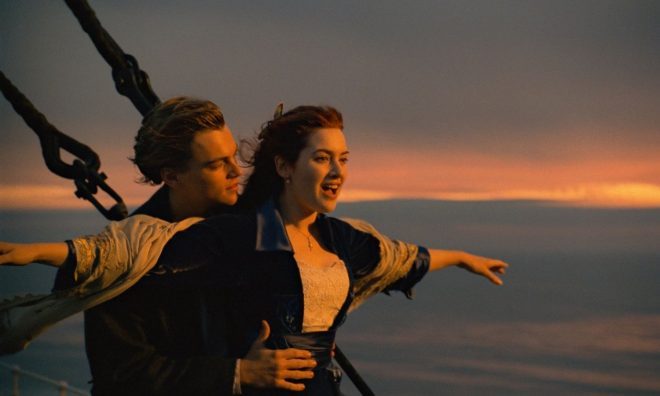 The news came on the same day John Lennon was issued a 60-day notice to leave the country.

1956 Pakistan became the first Islamic Republic in the world.

1945 Shareholders of The Swallow Sidecar Company agreed to change its company name to Jaguar Cars Limited.

1933 The German legislature passed the Enabling Act of 1933, which gave Hitler complete control over Germany.

1868 The University of California was founded.

The University first operated in Oakland before moving to Berkeley. 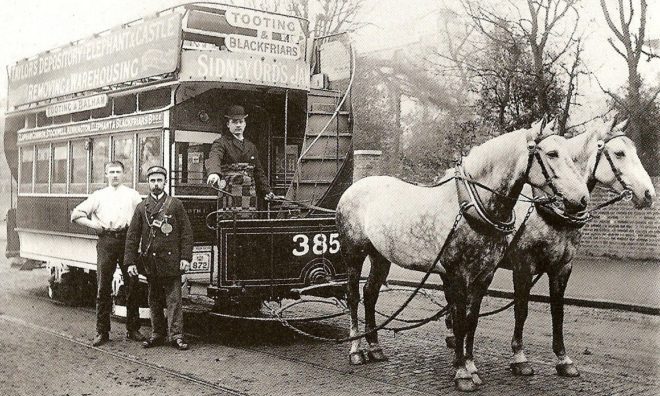 The trams operated from Bayswater and were pulled by horses. His designs had rails that stood above the road surface and obstructed other traffic. Four days later, Mr. Train was arrested and tried for "breaking and injuring" on Uxbridge Road in London.

Are you celebrating your birthday today? If so, did you know that you share the same birthday as Vanessa Morgan? See what other famous people were born on this day.

Elizabeth Taylor was a British-American actress born on February 27, 1932. She died on this day in 2011 at age 79 in Los Angeles, California, USA.

They say a puppy isn’t just for Christmas - it’s for life! Well, today is Puppy Day, and it’s all about creating awareness of the harsh reality of puppy mills. So if you’re looking for a new furry friend, why not try adopting from your local animal shelter?

On this day in 1989, asteroid 4581 Asclepius passed so close to earth that it nearly struck it. Near Miss Day was created to appreciate just how lucky we are that it was just a near miss, as it could very well have brought upon the apocalypse!

The Buddha, commonly depicted in statues and pictures, is a different person entirely. The real Buddha was actually incredibly skinny because of self-deprivation.

Everyone who was born on March 23 shares the zodiac sign of Aries.

Aquamarine is the birthstone given to people born in March. Aquamarine is a beautiful blue-green stone with a calming, soothing energy. It’s known for helping people reconnect with water, and throughout folklore, is known as the treasure of mermaids.

If you were born on Mar 23, your estimated date of conception would be June 30 in the previous year.

A baby that is conceived on this day will be born around December 14th, 2022.