Did you know that on this day, March 15, 1972, “The Godfather”, starring Marlon Brando and Al Pacino was released? 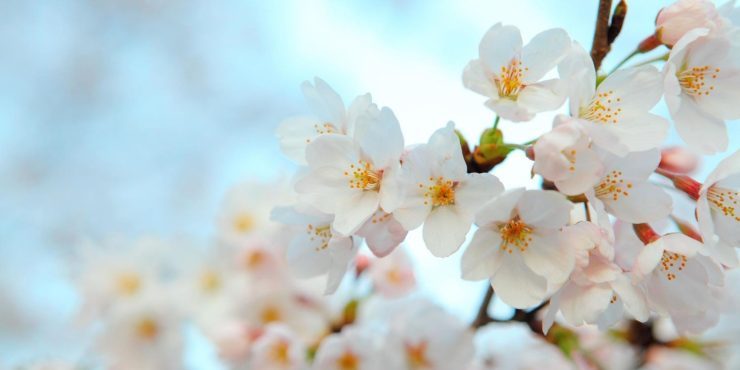 If today’s your birthday or you want to know more about this day then you’re in the right place. This day had so many intriguing events including areas such as music and theatre, film & TV, and technology.

Did you know that on this day in 1972, “The Godfather”, starring Marlon Brando and Al Pacino was released? The screening happened in NYC.

What Events Happened On March 15 In History?

The 156th crewed NASA space flight and 28th Space Shuttle mission to the ISS would have been a completely uneventful trip if it weren't for a stowaway that tried to hitch a ride. During the countdown, a bat was seen clinging to the shuttle's external fuel tank. The flight operators thought it would fly away during blast-off, but the bat clung on for quite some time before it was shaken off.

1990 Mikhail Gorbachev was elected as the Soviet Union’s first President. 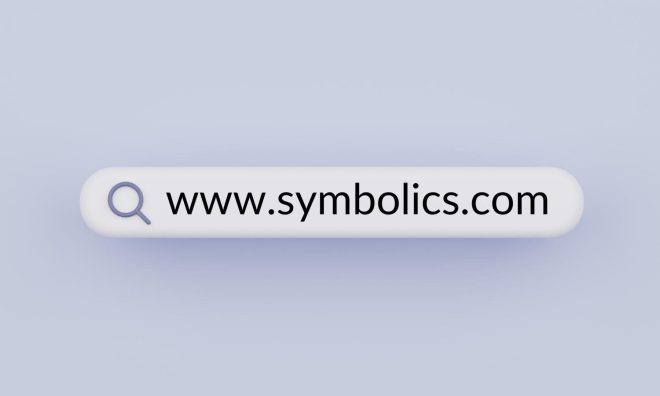 The domain name was symbolics.com and was made by Symbolic Inc - a computer company in Massachusetts, US.

1968 Jimi Hendrix was declared the “most spectacular guitarist in the world” by LIFE magazine.

1959 Robert Foster made a world record for holding his breath underwater.

He held his breath for an incredible 13 minutes and 42.5 seconds. Foster held this record for 48 years!

1956 The musical “My Fair Lady” had its first performance on Broadway in New York City.

1945 Billboard started publishing the top album charts list with the King Cole Trio as the first #1. 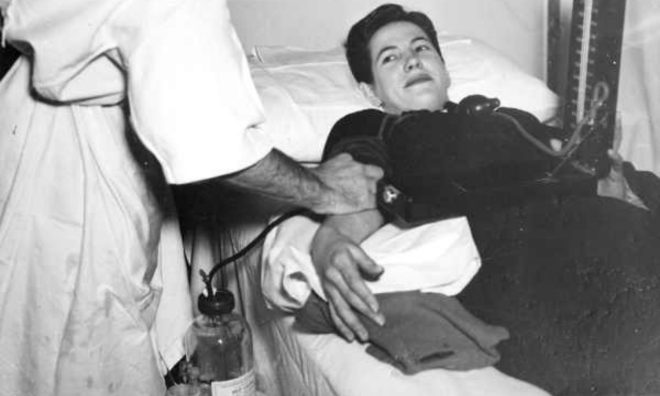 When the United Kingdom recognized Egypt's independence in 1922, he exchanged the title of king for sultan.

1820 Maine became the 23rd state to join the United States of America.

1493 Explorer Christopher Columbus wrote a letter about his travels to the New World.

He wrote the letter while aboard the Niña on his return to Europe.

44 BC Julius Caesar was assassinated. 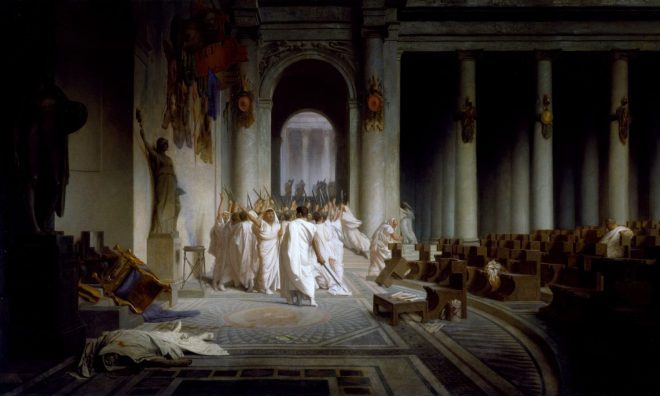 It happened during a Senate meeting in Rome where senators stabbed him 23 times because they believed Caesar was undermining the Roman Republic.

Here we have the most notable quotes that have been spoken throughout history on March 15th.

If you were born on this day, did you know that you share the same birthday with Connor Ball? See who else was born on March 15th below!

We’ve all made mistakes at some point in our lives, and we’ve kept many of them a secret. While confessing may seem difficult at first, the more you share, the lighter you’ll feel! But, of course, there’s no way to know until you try it, so try it today on True Confessions Day!

Fans of Shakespeare will know what this day is all about, but fear not, as we’re here to give you a grave warning. Brutus Day is a reminder that there are people out there who may backstab you. So today of all days, you should keep your friends close and your enemies closer.

Honey and items immersed in honey can be preserved for centuries. The long shelf life is due to an enzyme found in the stomachs of bees.

Everyone who was born on March 15th shares the same star sign, Pisces.

Aquamarine is the birthstone given to people born in March. The ancient Greeks and Romans used aquamarine to protect their sailors. They brought the sea-green crystals on board to ensure safe passage to their destinations.

Those who were born on March 15th were likely conceived the previous year on June 22nd.