Did you know that on this day, March 17, 1908, the quickest boxing match in history took place? 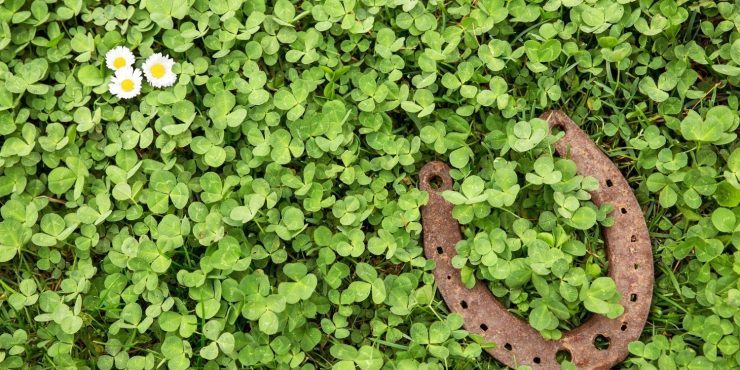 Welcome to the 76th day of the year! We’re gradually getting through the year, but we still have another 289 days until we reach the new year.

If this day means something to you then you’ll want to know all the things that happened this day in history. Here we have some interesting events from history and so much more!

Did you know that on this day in 1908, the quickest boxing match in history took place? Tommy Burns knocked out Jem Roche in just 88 seconds.

What Events Happened On March 17 In History? 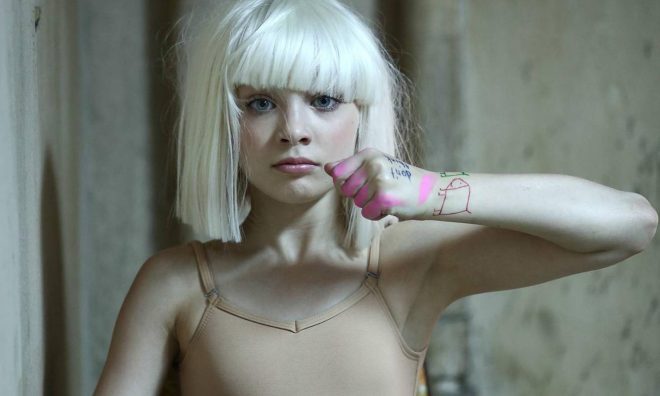 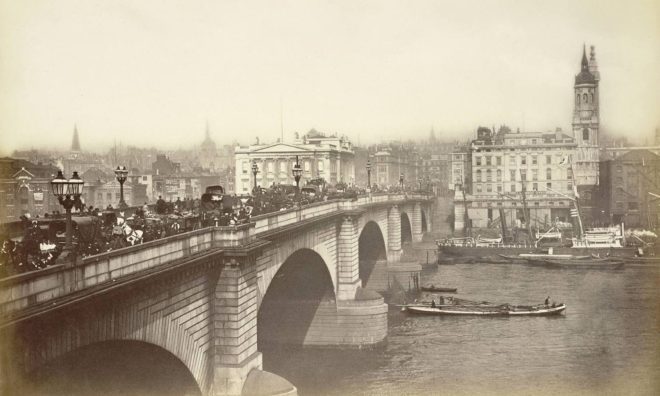 The album spent 736 weeks on Billboard's Top 200 chart, making it one of the most successful albums of all time.

1968 The Bee Gees made their first appearance on TV, performing “Words” and “To Love Somebody” on the Ed Sullivan Show.

1958 NASA launched the Vanguard I satellite.

It was only the second US satellite to go into Earth's orbit, and it successfully measured the shape of our planet.

1905 Albert Einstein wrote his first paper on the Quantum Theory of Light. 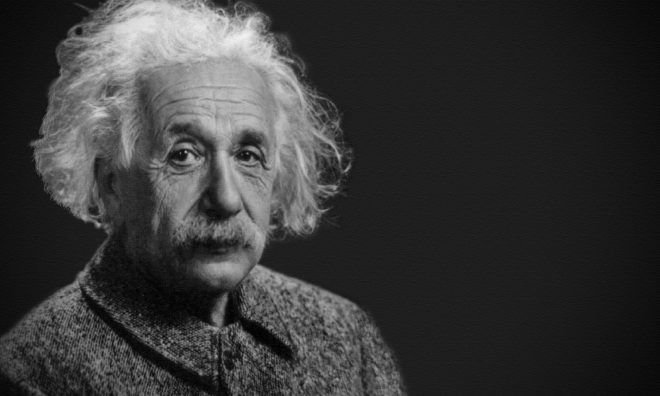 This theory would become a cornerstone of modern physics.

The celebration still happens today with around 2 million spectators.

432 AD Saint Patrick was captured by Irish raiders from his home in Britain and taken to be a slave in Ireland.

“The more in harmony with yourself you are, the more joyful you are, and the more faithful you are. Faith is not to disconnect you from reality, it connects you to reality.”

If today’s your birthday, did you know that you share your special day with Rob Lowe? Here are more famous people who were born on this day.

Corned beef and cabbage are still popular in many parts of the US. Today is National Corned Beef and Cabbage Day and is celebrated alongside St Patrick's Day. Celebrate by rustling up this delicious meal.

St. Patrick’s Day is here, so dig through your wardrobe for all your green clothes and find the green food coloring! The best way to celebrate today is to hold a St. Patricks Day Feast, so you better get inviting your friends over if you haven’t yet!

All the paint on the Eiffel Tower weighs the same as ten elephants. It gets repainted every seven years without closing to the public.

Everyone who was born on March 17th shares the zodiac sign of Pisces.

Anyone born in March has the Aquamarine birthstone. The ancient Romans used aquamarine to protect their sailors during storms. This gem is known for calming nerves as it channels the soothing qualities of the waves of the sea.

For people born on March 17, your estimated date of conception falls on June 24 in the previous year.