Did you know that on this day, March 16, 1926, the world's first liquid-fueled rocket was launched? 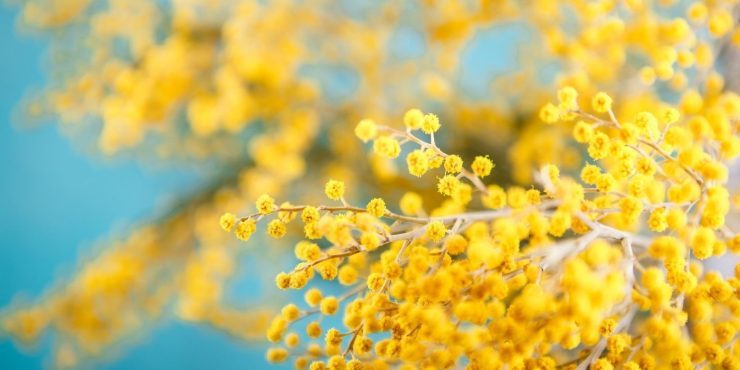 Congratulations you’ve made it past the halfway point in March! Today is the 75th day of the year.

Here you’ll find some of fascinating historical events that all happened on this very day, as well facts about history, and your favorite celebrities.

Did you know that on this day in 1926, the world’s first liquid-fueled rocket was launched? The rocket reached an altitude of 41 feet in 2 seconds, averaging 60 mph.

What Events Happened On March 16 In History?

2012 George Clooney and Martin Luther King III were arrested at the Sudanese Embassy in Washington, DC. 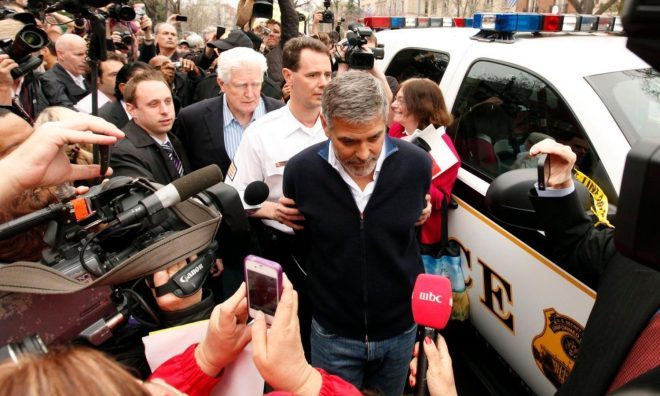 The arrest happened amid protests against the government in Khartoum. George Clooney said he was expecting to be arrested when he planned the protest.

1995 Mississippi formally ratified the Thirteenth Amendment and became the last state to approve the abolition of slavery.

The Thirteenth Amendment was officially ratified in 1865.

1972 John Lennon and Yoko Ono were served deportation papers for overstaying in the US.

1950 The US celebrated its very first National Book Awards. 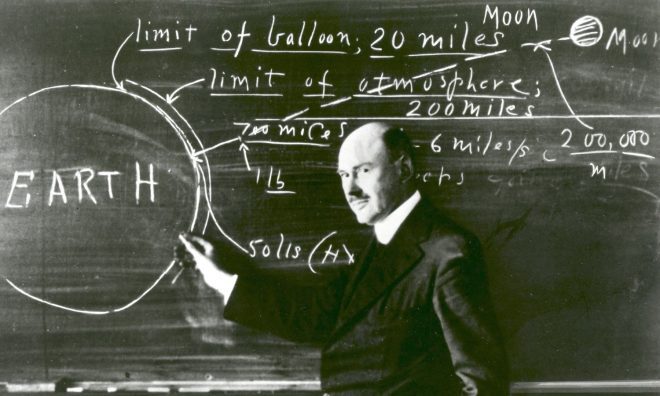 The rocket was created by Robert H. Goddard and reached 41 feet in just 2 seconds.

1827 The first African American newspaper called “Freedom’s Journal” was published in the US.

1792 King Gustav III of Sweden was shot during a masquerade ball at the Royal Opera Hall in Stockholm. 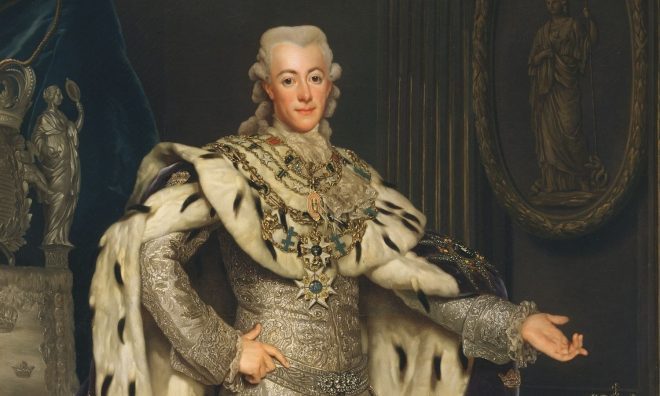 1621 Samoset became the first Native American to make contact with the Plymouth colony.

A chieftain of an Eastern Abenaki tribe, Samoset had learned a few words in English from a nearby English fishing camp. When he contacted the Pilgrims of the Plymouth Colony, he simply walked into their camp and said hello, before requesting beer and staying the night.

Is today your birthday? If so, you share this special day with Lauren Graham! Check out more famous people born on this day below.

Did you know that the average person takes a staggering estimated 450 selfies every year? So with today being No Selfies Day, why not put down that phone and just enjoy a selfieless life - or rather for just one day.

When it comes to faces, eyes seem to always draw our attention. Today on Lips Appreciation Day, it’s time to lower our gaze a little and appreciate lips, great or small. You could even appreciate your own lips today by applying some lip balm or lipstick!

Elvis was originally blond. He started dying his hair black for an edgier look. Sometimes, he would touch it up himself using shoe polish.

For those of you who were born on March 16th, your star sign is Pisces.

People born in March all have the Aquamarine birthstone. Aquamarine is the first spring birthstone and is associated with tranquility, serenity, clarity, and harmony.

If you were lucky enough to be born on this day, you were likely conceived around June 23rd, the year before.