Did you know that on this day, March 7, 1929, the first non-stop flight from America to Asia took place? 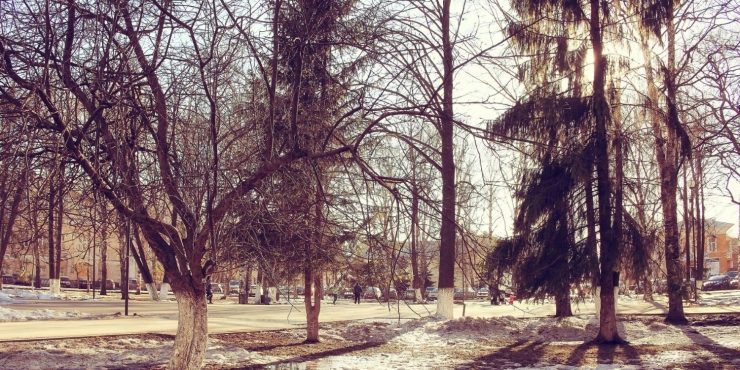 Today marks the 66th day of the year. We’re slowly getting through the year, but still have 299 days left until the end of the year.

We are going to expose some of the most awesome events and interesting facts for March 7 including advances in technology that changes the course of history and much more.

Did you know that on this day in 1929, the first non-stop flight from America to Asia took place? The route was nonstop from Nome, Alaska to North Cape, Russia.

What Events Happened On March 7 In History? 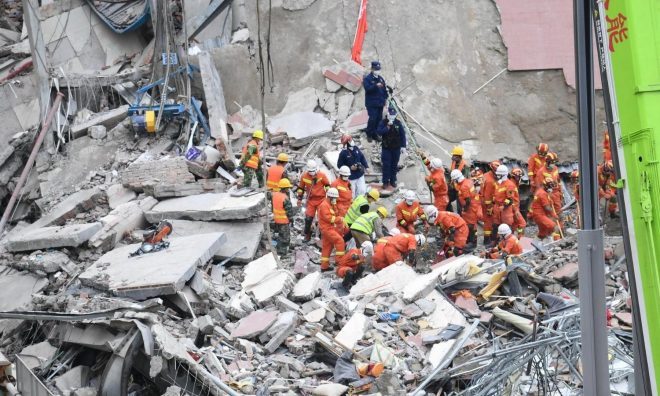 1996 The Hubble Space Telescope captured the first images of the surface of Pluto.

1986 US Air Force divers located the Challenger Space Shuttle’s crew cabin at the bottom of the ocean.

On January 28, 1986, the Challenger Space Shuttle broke up just 73 seconds after launching from the Kennedy Space Center in Florida. While the crew cabin wasn't designed to be escapable, the search for it was crucial to recover the seven crew member's bodies. The crew cabin was found at the bottom of the Atlantic Ocean, just off the coast from Florida.

1968 Newsroom on BBC2 switched to color, making it the first color news in the UK.

Any regional material used was still black and white due to limited access to color facilities.

Up to 600 nonviolent activists marched to enable African American citizens the right to vote. Video footage shows brutal attacks on the protestors, with one protestor, Amelia Boynton, beaten until she was unconscious. 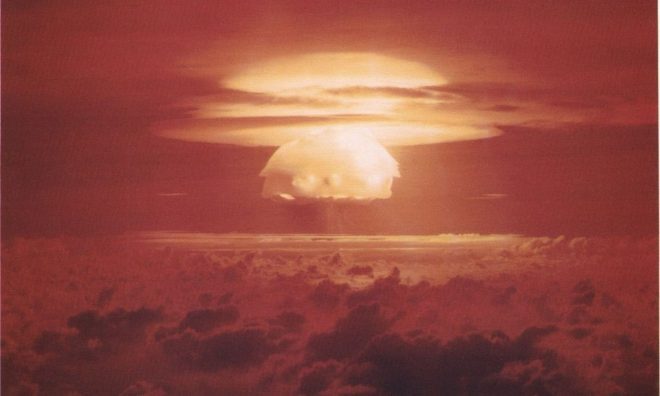 167 Micronesian citizens were asked to relocate temporarily so the US Government could test atomic bombs on their homeland. The inhabitants relocated 125 miles away on an uninhabited atoll which they believed to be haunted.

1929 The first non-stop flight from America to Asia took place.

1926 The first telephone call was made across the Atlantic – from London to New York. 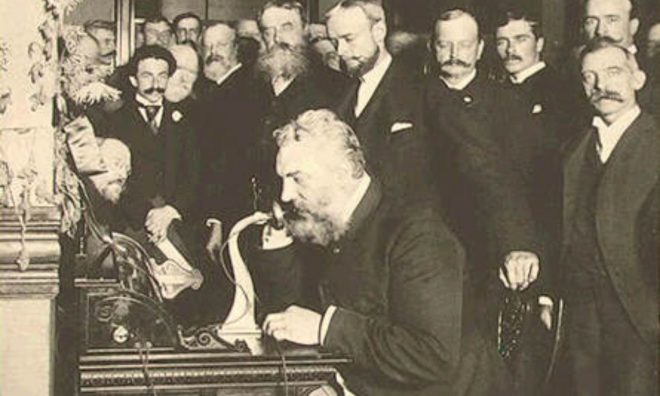 1914 Prince Wilhelm of Wied arrived in Albania to begin his reign as King.

The doctor believed that a strict diet would benefit his patients at a mental hospital in Battle Creek, Michigan.

1814 Napoleon I of France won the Battle of Craonne, stopping Russian and Prussian forces in Northern France.

“A tragic situation exists precisely when virtue does not triumph, but when it is still felt that man is nobler than the forces which destroy him.”

If today’s your birthday, you share this special day with Bryan Cranston! Here are other famous people born on this day.

We are always told how important it is to pack your diet with fresh fruit and vegetables. Today is Plant Power Day, so why not celebrate by looking up a brand new plant-based recipe, and cook yourself something extra healthy for dinner today?

Small businesses often have a much harder job staying afloat than you’d think. That’s why Be Heard Day was founded, to allow small businesses to promote themselves a little. Take this chance to buy from local shops, or if you’re an owner - raise your voice!

The motto on the United Kingdom’s Royal Coat of Arms is in French. The motto is “Dieu et mon droit,” which means “God and my right.”

If you were born on this day, your zodiac sign is Pisces.

People born in March have the Aquamarine birthstone. Aquamarine is the first spring birthstone and is associated with tranquility, serenity, clarity, and harmony.

Anyone born on March 7 would likely have been conceived around June 14 in the previous year.

Babies conceived on this day will be due around November 28, 2022.