Did you know that on this day, March 18, 1965, cosmonaut Alexey Leonov made the first spacewalk? 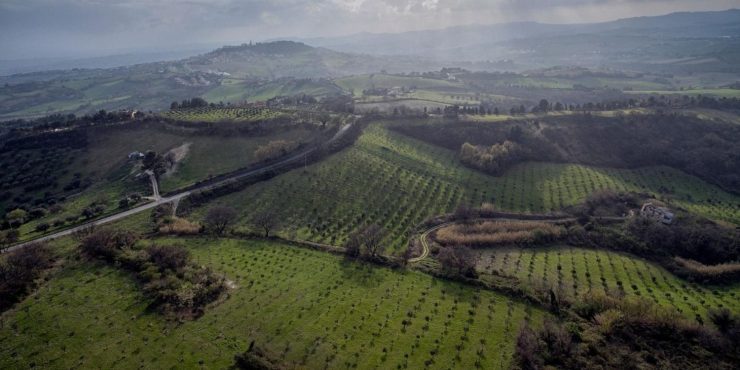 This day over the years has changed the world in many areas such as religion, space, languages and our delicate environment. Here you’ll find out what makes this day so amazing.

Did you know that on this day in 1965, cosmonaut Alexey Leonov made the first spacewalk? He was outside the Voskhod 2 spacecraft for 12 minutes.

What Events Happened On March 18 In History?

2012 Wayne Rooney apologized to a 9-year-old fan after accidentally breaking his wrist. 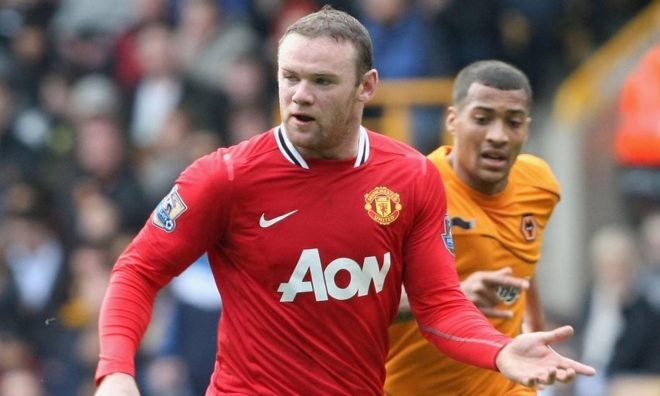 1992 Donna Summer received her star on the Hollywood Walk of Fame.

1990 $500 million worth of art was stolen from the Isabella Stewart Gardner Museum in Boston, US. 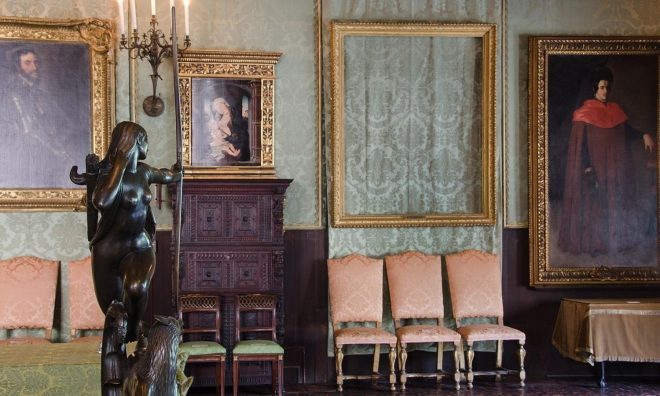 It is known as the largest US art robbery in history, and none of the pieces have been recovered. There is a $10 million reward for information leading to their return!

1965 Cosmonaut Alexey Leonov made the first spacewalk when he left his Voskhod 2 spacecraft.

1922 The first public Bat Mitzvah was held in New York City. It was for a girl named Judith Kaplan.

1922 Mahatma Gandhi was sentenced to six years in prison for his civil disobedience during a protest.

Pickering had taken photographs of Saturn and its surrounding satellites and, upon inspection of them, discovered the new moon. Phoebe was the first satellite ever to be discovered utilizing photography. 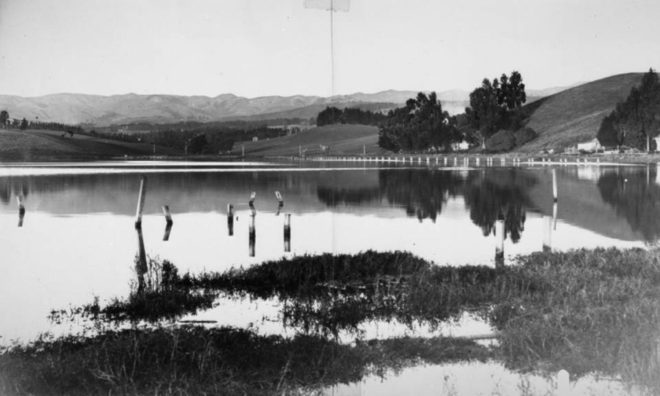 1834 The Portage Railroad Line in Pennsylvania built the first railroad tunnel in the US.

The tunnel stretched 275 miles long and cost almost $2 million at the time.

1571 Valletta was made the capital city of Malta.

What is your favorite quote from March 18th? Here are the most noteworthy quotes said on this day in history.

“I regret only one thing, which is that the days are so short and that they pass so quickly. One never notices what has been done; one can only see what remains to be done, and if one didn’t like the work it would be very discouraging.”

“Poetry surrounds us everywhere, but getting it onto paper is something that unfortunately doesn’t go as readily as looking.”

Is today your birthday? If so, you share the same birthday with Queen Latifah. Here are a few other famous people born on this day.

Everybody’s human, and we all make mistakes, including our parents. Today is Forgive Mom & Dad Day, so ask yourself, can you finally forgive and forget? Why not give them a call or take them out to their favorite restaurant?

If you find it difficult to relate to all these endless special holidays, we’ve got you covered. Awkward Moments Day celebrates all those messy little moments we wish we could take back. Today is a reminder to not take them to heart, but to laugh at how silly they are and move on!

Hanna-Barbera pitched The Flintstones to networks for eight weeks before it was finally picked up. It became the first-ever animated show to air during primetime.

People born during March have the Aquamarine birthstone. The Aquamarine gem symbolizes rebirth and purity. Its name comes from a Latin word that means “seawater.”

Anyone born on Mar 18 would likely have been conceived around June 25 in the previous year.