Did you know that on this day, March 3, 1931, the US first adopted its national anthem? 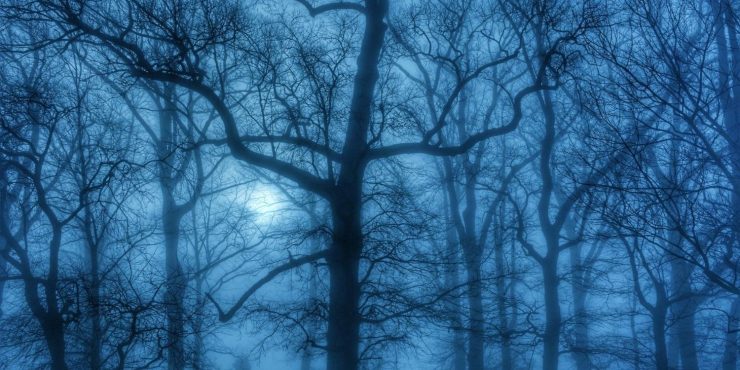 March 3rd is World Wildlife Day as well as What If Cats And Dogs Had Opposable Thumbs Day.

This day in history was an incredibly important day in music as one of the best singers of all time smashed the charts, but it’s not all music, there’s plenty other incredible happenings to get your teeth. Come take a look.

Did you know that on this day in 1931, the US first adopted its national anthem? The “Star Spangled Banner” got its lyrics from the poem “Defence of Fort M’Henry” by Francis Scott Key.

What Events Happened On March 3 In History?

Playable on the Nintendo Switch, Breath of the Wild was an instant hit among critics and players alike, who lauded it as the largest and the best Zelda game ever made. 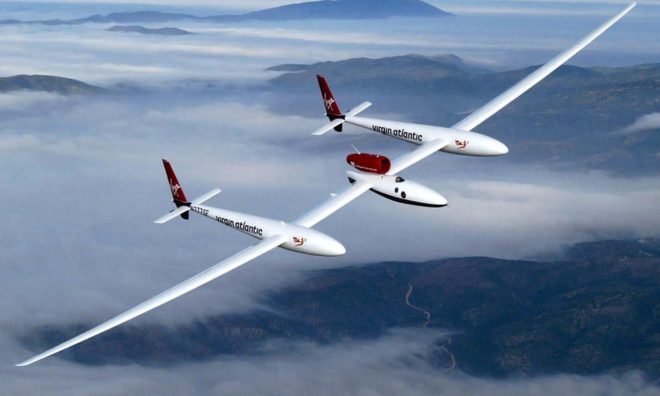 The incident was filmed by a civilian who sent the video to the press. This led to discipline and criminal charges against the officers involved.

1980 The USS Nautilus, the world’s first nuclear-powered submarine, was decommissioned in California.

In its 25 years of operation, the USS Nautilus broke nearly every single world record related to submarines and was even the first to reach the geographic North Pole. After decommissioning and being stricken from the US Navy register, this historic submarine was towed to Connecticut, which now functions as a museum.

The mission was to perform engineering tests, such as checking the lunar nodule, launch vehicle, spacecraft systems, and crew.

1934 The notorious John Dillinger used a wooden pistol to break out of prison.

Dillinger broke free with accused murderer Herbert Youngblood. The duo took off to Chicago in a Sheriff's car.

1931 The US adopted the national anthem “Star-Spangled Banner.” 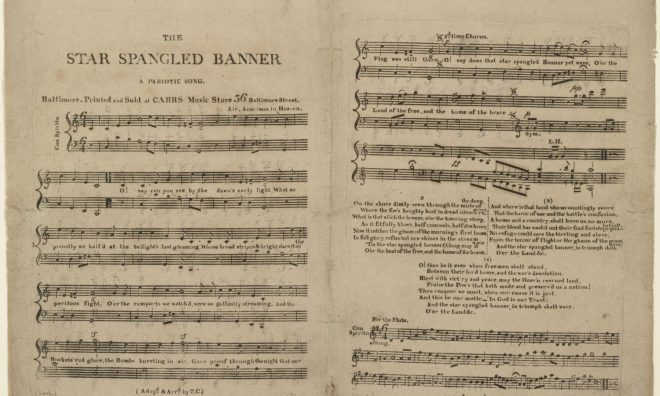 The lyrics to the song were by Defense of Fort M'Henry and are part of a poem written in 1814.

1915 The US National Advisory Committee for Aeronautics was founded as an emergency measure during WWI.

NACA played a crucial role in aeronautics development worldwide due to several critical design features thought up by NACA scientists and engineers. It also helped give US aircraft the edge they needed during WWII. In 1958 NACA was dissolved to create the National Aeronautics and Space Administration (NASA), with all NACA personnel and assets transferred to the new organization.

1876 A field in Bath County, Kentucky, was showered by a steady rain of mystery meat. This became known as the Kentucky meat shower.

1845 Florida became the 27th state to join the United States of America.

1805 The previously known District of Louisiana became the Louisiana Territory. 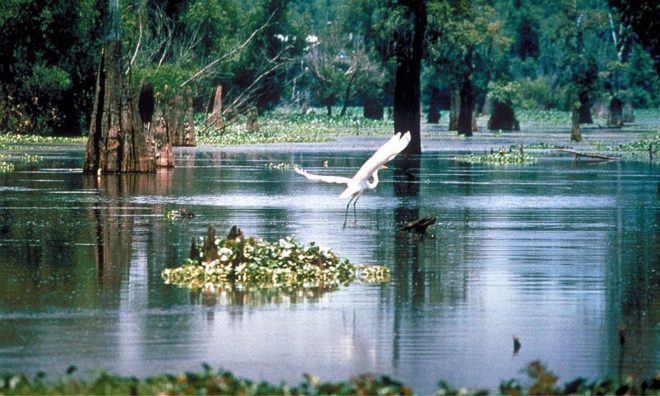 Is today your birthday? If so, you share the same birthday with Camila Cabello. Here are a few other famous people born on this day.

What If Cats And Dogs Had Opposable Thumbs Day

Have you ever wondered what it would be like if your cat or dog could do everything for itself? Today is a wonderful chance to let your imagination go wild, so get involved and share with the world what you think your precious pet could do with opposable thumbs!

We as humans have the terrible habit of thinking that the world belongs to us. World Wildlife Day is a reminder that we share our planet with countless other living beings, and they need protection. Take a moment today to find ways you can take action to preserve our wildlife.

Octopuses and squids have beaks. The beak is made of keratin – the same material that a bird’s beak and our fingernails are made from.

If you were born in March, your birthstone is aquamarine. The Aquamarine gem symbolizes rebirth and purity. Its name comes from a Latin word that means “seawater.”

People born on Mar 3 were likely conceived the previous year on June 10.

Babies conceived on March 3, 2022, will be due later this year around November 24.