Did you know that on this day, March 28, 1891, the world's first weightlifting championship took place? 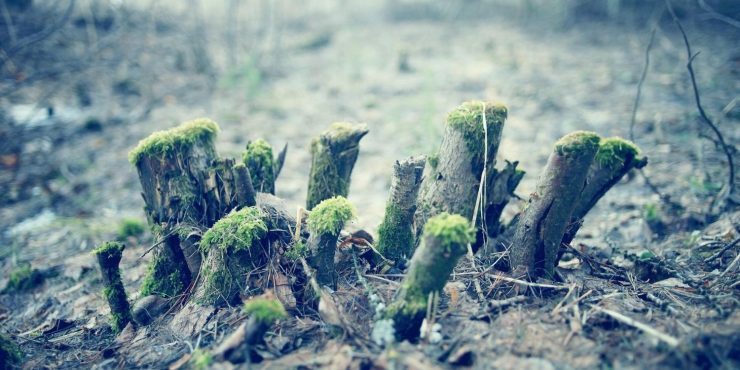 March 28th is officially Black Forest Cake Day and Something On A Stick Day.

This day in history saw many interesting events in fields like health, sports, environment, business and more.

Did you know that on this day in 1891, the world’s first weightlifting championship took place? The first World Champion was Edward L. Levy from England.

What Events Happened On March 28 In History? 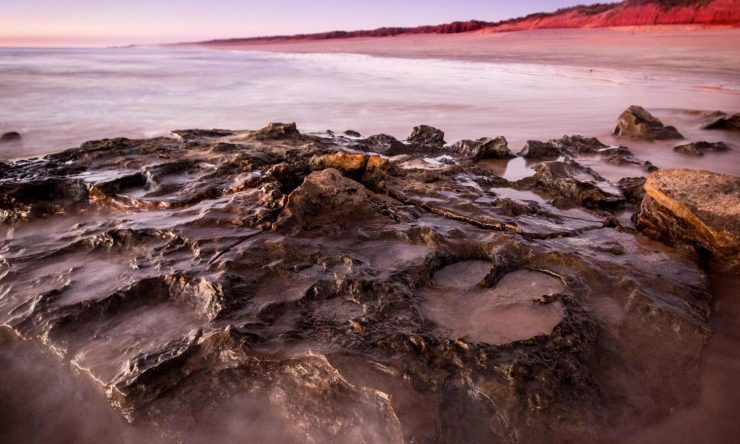 The 5.5 foot (1.7 meter) gigantic dinosaur footprint was discovered in Kimberley, Western Australia. Paleontologists also found 21 different types of dinosaur prints on this day, making it the most diverse collection. 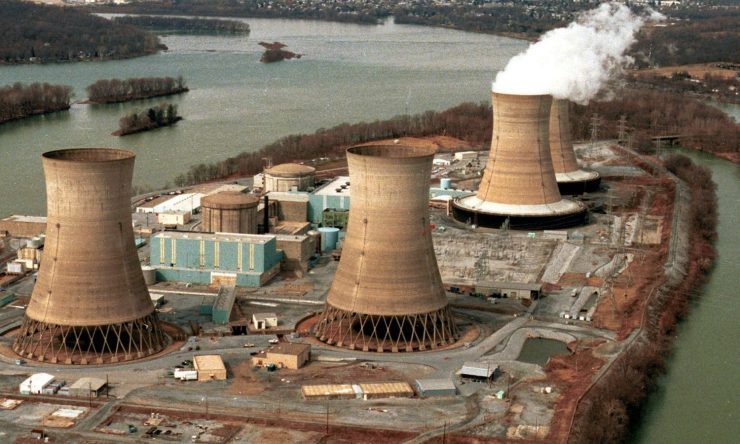 The accident began when a pressure valve refused to close, causing a radiation leak.
Kramer was an American film director and producer.
Despite coining the term, Hoyle refuted the scientific theory.
It was quite likely the first time in history that an aircraft crashed due to sabotage. In an attempt to escape from the police, one of the passengers set fire to the plane and leaped from it before it crash-landed. No one, including the accused saboteur, survived. 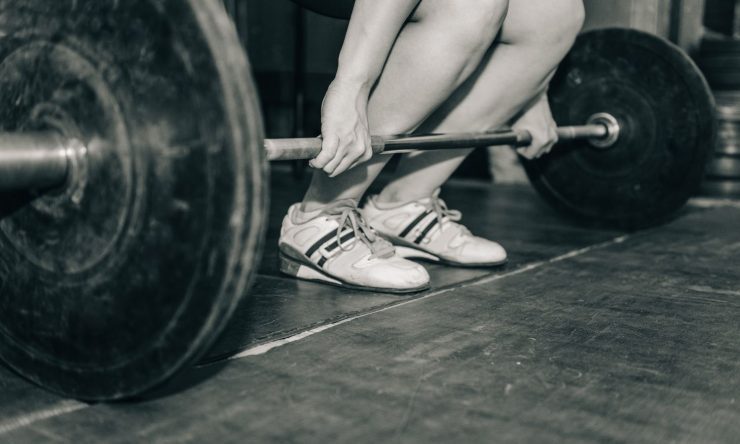 There were only seven athletes who took part in the event, and the winner was Edward Lawrence.
March 27 Mar 27 March 29 Mar 29
M
T
W
T
F
S
S

Is today is your birthday? If so, you share the same birthday with Lady Gaga. Here are a few other famous people born on this day. 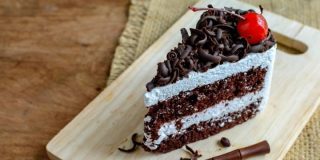 Black forest cake has got to be one of the most deliciously decadent cakes out there, which makes it a particular shame that they’re not so popular these days. So celebrate today by eating a piece of it at your local cafe, if they have it; otherwise, you’ll just have to make your own! 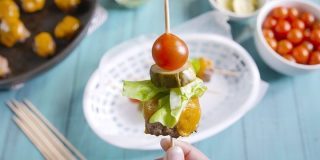 National Something On A Stick Day

There’s nothing more nostalgic than sitting around a campfire and trying to cook something on a stick. If you can’t make it outdoors on Something On A Stick Day, fret not, as you can always cook something at home on skewers instead - a skewer is technically a stick!

People born during March have the Aquamarine birthstone. Aquamarine is a sea-blue color and has long been a symbol of youth, health, and hope.

If you were born on March 28, your estimated date of conception would be July 5 in the previous year. 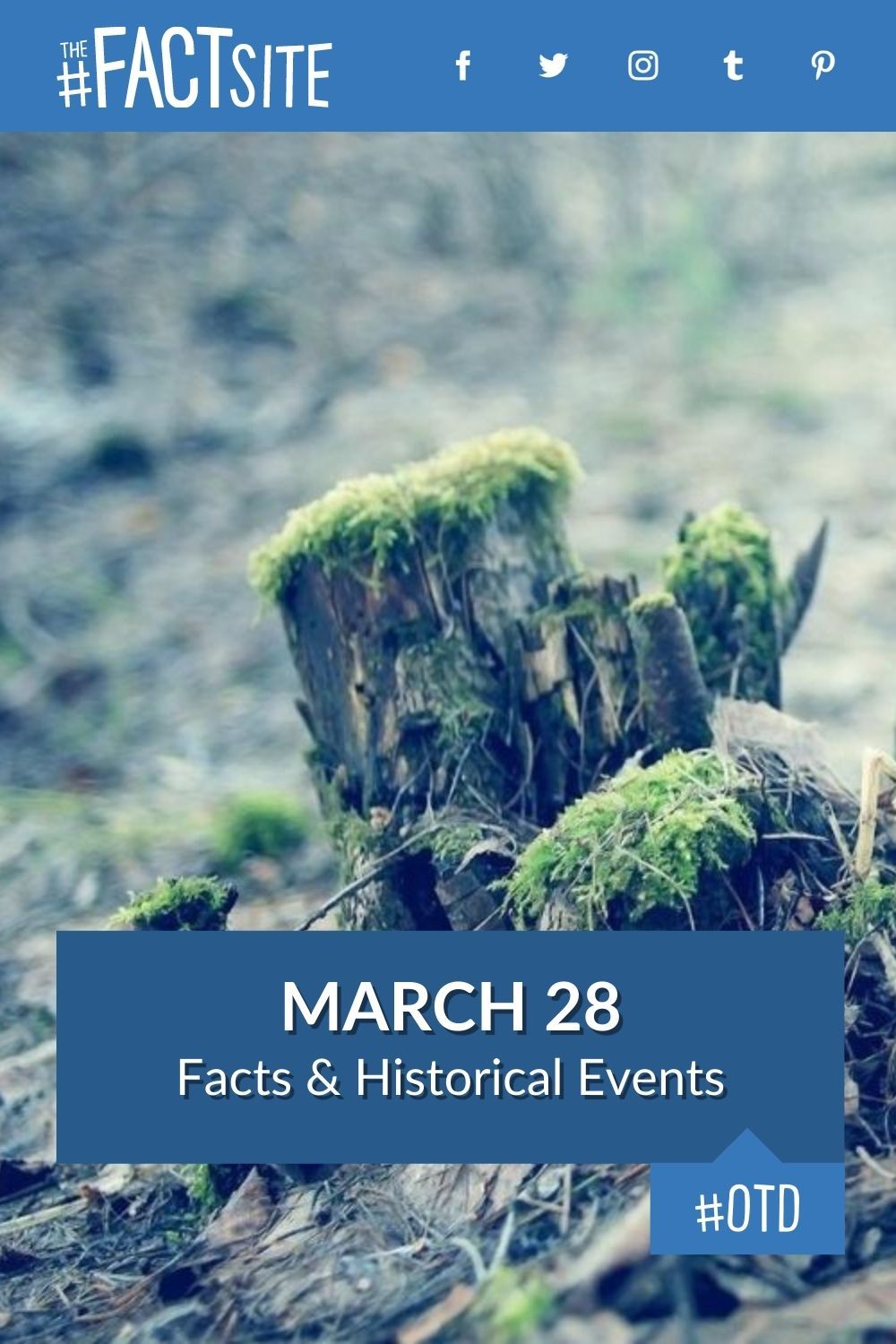