Did you know that on this day, March 21, 1963, Alcatraz prison in San Francisco Bay closed its gates for good? 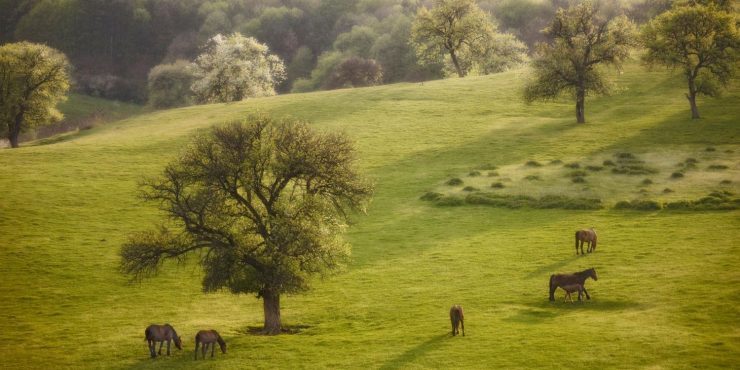 This day in history has a dark side with thousands being executed due to discrimination, but it was also a great day for animals, literature and online social media.

Did you know that on this day in 1963, Alcatraz prison in San Francisco Bay closed its gates for good? The prison had operated for over 29 years.

What Events Happened On March 21 In History?

2019 Game of Thrones star Emilia Clarke shared her experience of fighting for her life after suffering two brain aneurysms during filming.

2019 A woman in Bangladesh gave birth to twins one month after giving birth previously.

It turned out that the mother had two uteruses.

2016 Aaron Carpenter swam with dolphins for the first time.

Jack Dorsey, the founder of Twitter, wrote the first tweet. His first message was posted at 09:50 on this day and said, "just setting up my twttr."

1984 Central Park designated a section of its grounds as “Strawberry Fields” to commemorate John Lennon, who was shot dead in his nearby residence. 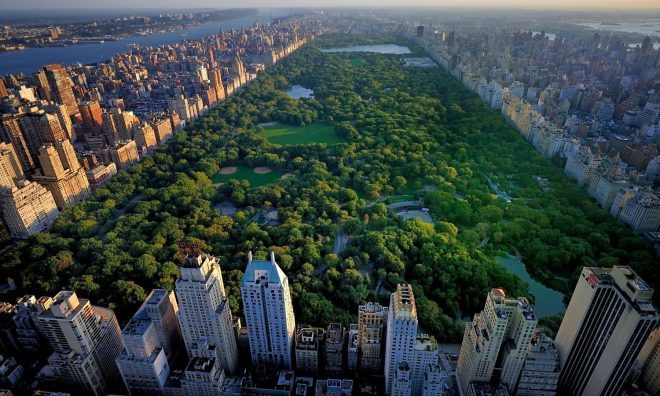 The choice came after 20 years of concerns about the costs to keep the prison running and how prisoners were treated.

1859 The First Zoological Society in the US was formed in Philadelphia. 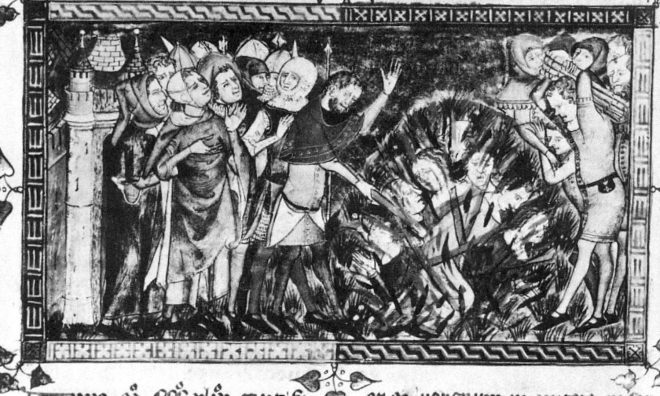 Jews were often blamed for Europe's Black Death, and many Jews set fire to their own homes, opting to die in the flames rather than being lynched by mobs.

Are you celebrating your birthday today? If so, did you know that you share the same birthday as Sonequa Martin-Green? See what other famous people were born on this day.

We were going to introduce you to today’s memorable holiday, but we can’t remember what it even is. Ah yes, that’s right, today is Memory Day! Why not celebrate by watching Finding Dory or playing memory games?

Without common courtesy, it’s safe to say that civilization would come crashing down. Maybe that’s a bit extreme, but that doesn’t mean it’s not important! Today, make it your goal to be kinder to your neighbors and hold doors for the people behind you.

Roughly 33% of cats are not affected by catnip. The euphoric reaction commonly associated with catnip is hereditary.

For those of you who were born on this day, your zodiac sign is Aries.

All those born in the month of March have the Aquamarine birthstone. The aquamarine crystal is believed to bring peace, tranquility, and harmony while keeping one’s mind clear.

People born on this day were likely conceived on or around June 28th in the previous year.