Did you know that on this day, March 1, 1941, the first issue of the Captain America comic book was published? 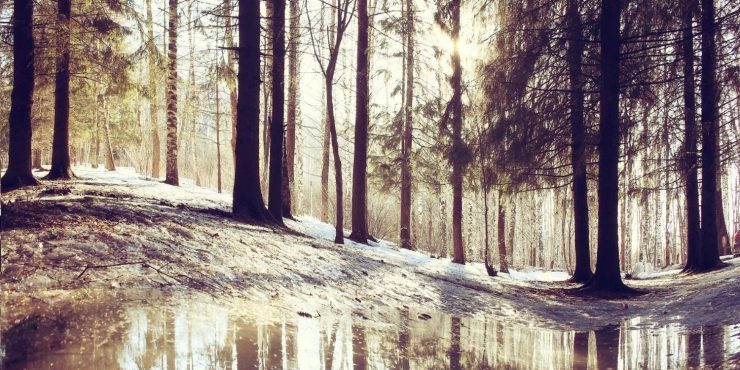 If today is important to you then you’re in for a treat. March 1 in history has been a fascinating day full of many law and political advancements, space exploration and business developments.

Did you know that on this day in 1941, the first issue of the Captain America comic book was published? This was printed by Timely Comics, which later became Marvel. 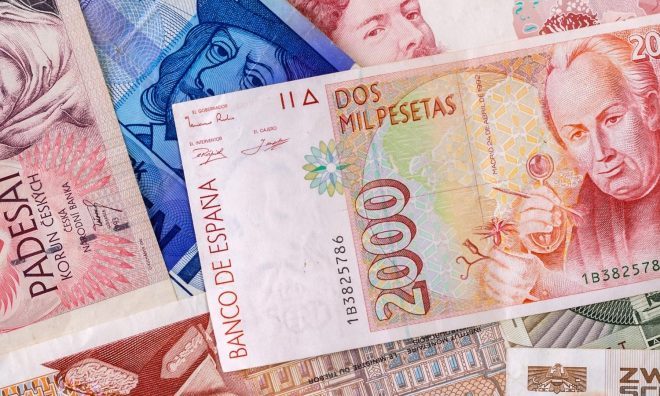 1977 The first woman won the Life Achievement Award and was claimed by Bette Davis.

1966 The Venera 3 space probe became the first human-made object to land on another planet.

The Peace Corps is a successful volunteer organization that has since sent at least 235,000 Americans abroad to developing countries to help with health care, education, and other human needs.

The writers and pencilers were Joe Simon and Jack Kirby.

1890 A Study in Scarlet became the first US edition of British detective Sherlock Holmes written by Arthur Conan Doyle. 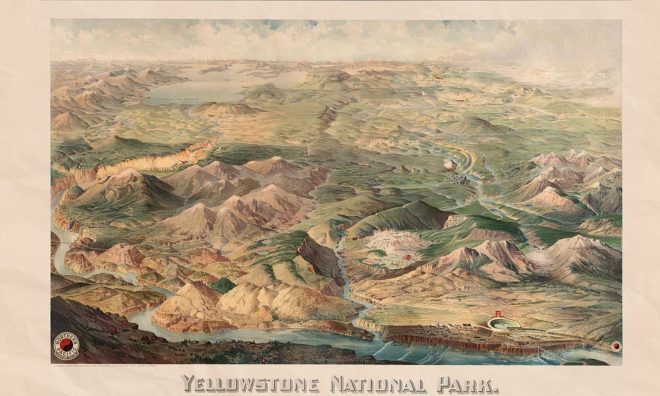 1867 Nebraska became the 37th state to join the United States of America.

1847 The Death Penalty was abolished in the state of Michigan, except for treason. 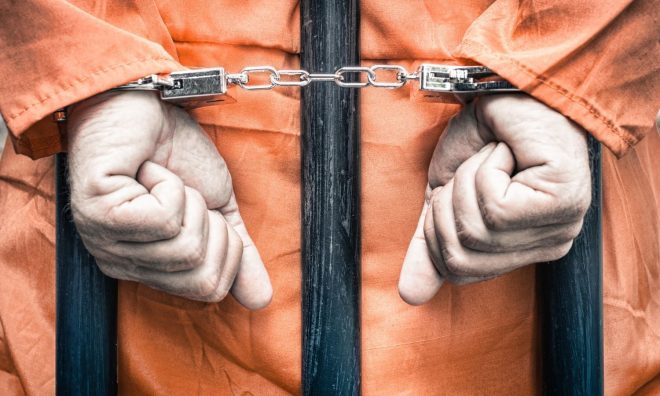 This made it the first English-speaking government in the world to make such a move.

1803 Ohio became the 17th state to join the United States of America.

Is today your birthday? If so, you share the same birthday with Justin Bieber. Here are a few other famous people born on this day.

Coffee is such a crucial part of many people’s day, and many of us wouldn’t function without our morning cuppa java. Today is Barista Day so be sure to appreciate your café’s barista by giving them an extra nice tip.

Everyone loves to a complimented, but unfortunately, it’s something that just doesn’t happen often enough! That all changes on World Compliment Day, where the goal is to make as many people as possible around the world feel good about themselves.

Madagascar got its name when Marco Polo misspelled it. The name stuck, and the island was christened to the name in 1500.

Pisceans are great listeners and tend to take in everything around them. This makes them great people to ask for advice on pretty much anything!

Those of you that were born in March have the Aquamarine birthstone. The aquamarine crystal is believed to bring peace, tranquility, and harmony while keeping one’s mind clear.

For people born on this day, your estimated date of conception falls on June 8th in the previous year.